Engines of Destruction: The Physics of Hurricanes

Prepare for some hurricane science: Joe Hanson of It’s Okay to Be Smart explains a bit about their history, how they form, and how we rate their intensity levels in Engines of Destruction: The Science of Hurricanes. Plus, from National Geographic:

“The Atlantic Ocean’s hurricane season peaks from mid-August to late October and averages five to six hurricanes per year. While cyclones on the northern Indian Ocean typically form between April and December, with peak storm activity around May and November.

“Hurricanes begin as tropical disturbances in warm ocean waters with surface temperatures of at least 80 degrees Fahrenheit (26.5 degrees Celsius). Those low-pressure systems are fed by energy from warm seas…” 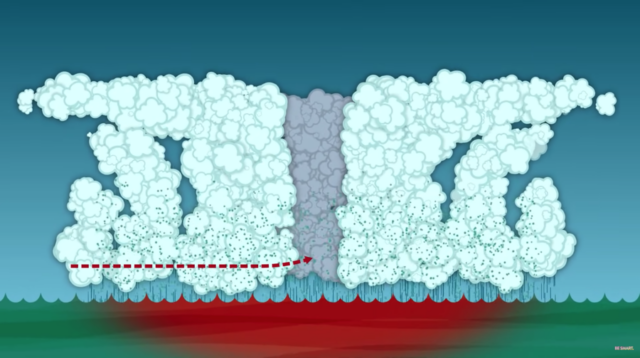 “Hurricanes are enormous heat engines that deliver energy on a staggering scale. They draw heat from warm, moist ocean air and release it through condensation of water vapor in thunderstorms.

“Hurricanes spin around a low-pressure center known as the eye. Sinking air makes this 20- to 40-mile-wide (32- to 64-kilometer-wide) area notoriously calm. But the eye is surrounded by a circular “eye wall” that contains the storm’s strongest winds and rain.” 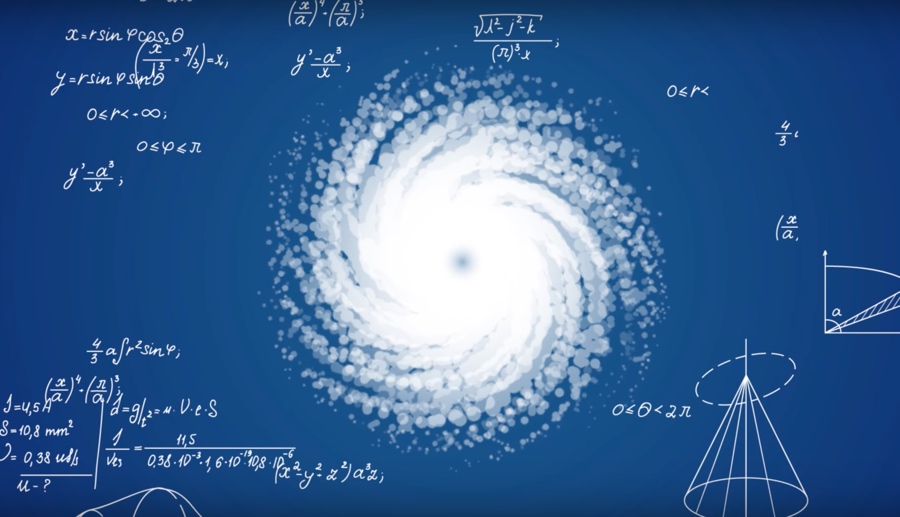 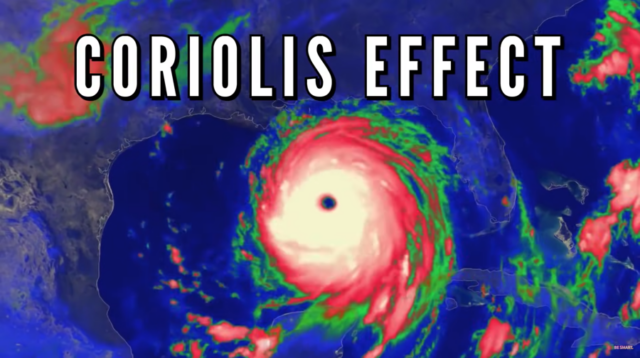 Next: Weather vs. Climate + Severe Weather with Crash Course Kids.

Why Is Blue So Rare In Nature?

Why do we confuse weather and climate?