Il Capo (The Chief), a clip from Yuri Ancarani’s 2010 documentary

At Monte Bettolgi quarry in the Apuan Alps of Northwest Italy, huge marble blocks fall like thunder. A silent conductor, the quarry boss, signals to the excavator operators using concise hand gestures as they dislodge the gigantic white chunks of metamorphic rock on his command. 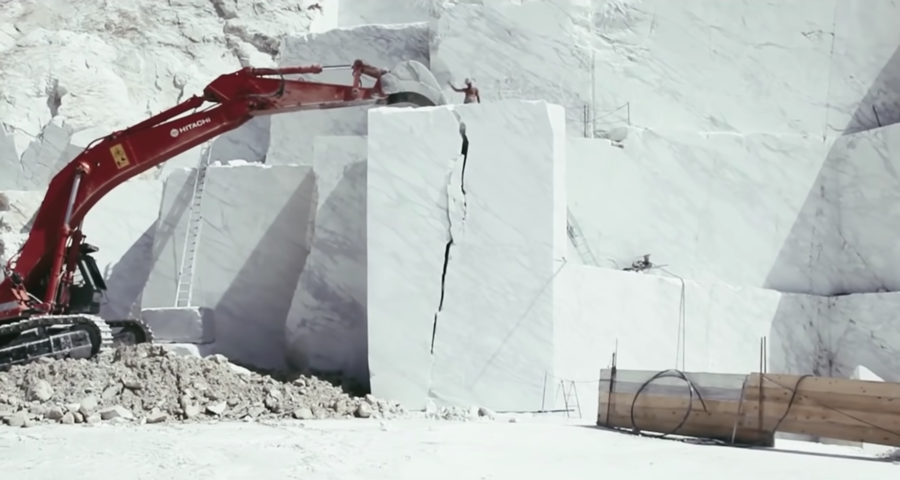 From Nowness, this is a clip from Il Capo (The Chief), a 2010 documentary by filmmaker Yuri Ancarani:

“Marble quarries are places so unbelievable and striking, they almost feel like they are big theaters or sets… I was so taken by the chief, watching him work,” says Ancarani, who’s film is currently showing as part of Artists’ Films International, a touring program of film, video and animation, at the Whitechapel Gallery in London. “How he can move gigantic marble blocks using enormous excavators, but his own movements are light, precise and determined.” 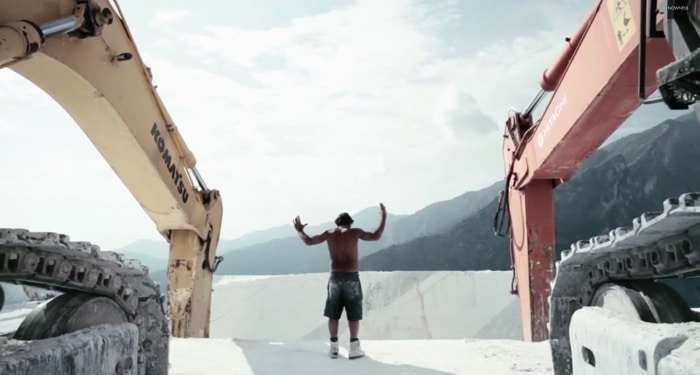 Communication can be subtle yet powerful. Watch more videos about it:
• Sesame Street: How communication works
• Bees and the Waggle Dance
• Two year old Ava and her mum talk over dinner in sign language
• The Djembe, an instrument played for the king of Mali
• How did the telegraph help win the American Civil War?

The Geysers of Yellowstone National Park in action