Emmy-nominated director Em Cooper specializes in fluid animations created from hand-painted oil paintings. Her 2022 music video for The Beatles‘ “I’m Only Sleeping” pairs her signature animation style with the song’s dreamlike reflections on the world. From It’s Nice That:

“’I began with the thought that this would simply be John [Lennon] drifting in and out of sleep, flowing between wakefulness and memory and peppered with surreal moments, dipping into the history of The Beatles,’ Em says.” 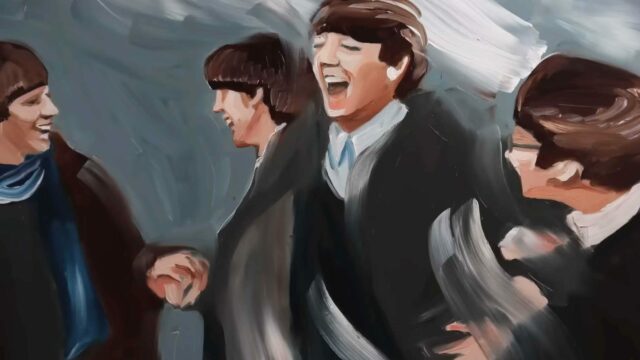 “‘But the meanings of the film soon began to spread out, encompassing The Beatles’ anti-war feelings, and reflecting on our place in the world.’

“The animator continues: ‘It was a project that I felt an immediate spark for right from the word go, and somehow that momentum carried me right through to the end.” 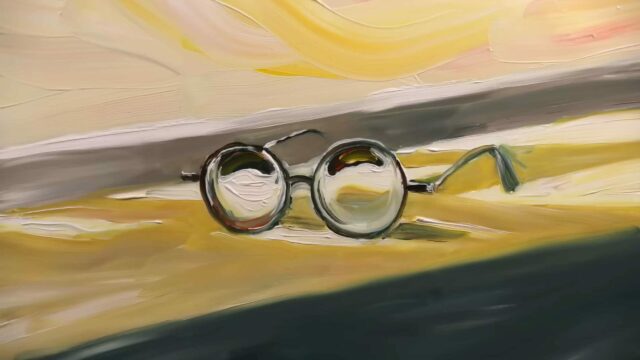 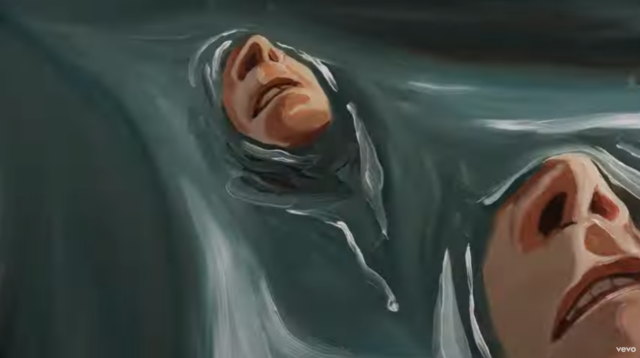 “The song itself evokes such a mesmerising, languid, dreamy state, in a way my job was only to follow its lead with a paintbrush in my hand.’” 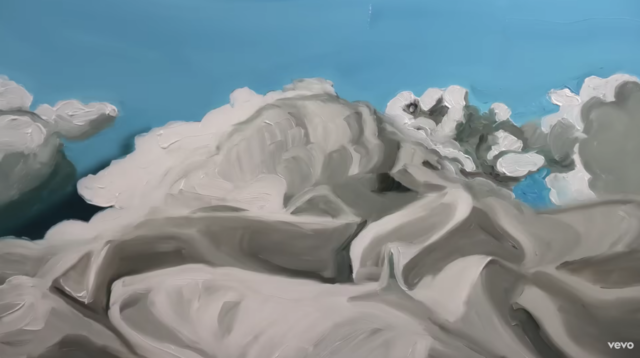 From 1960 to 1970, John Lennon, Paul McCartney, George Harrison and Ringo Starr recorded 13 albums as The Beatles. “I’m Only Sleeping” was first released in 1966 on their album Revolver. This animated music video celebrates the album’s 2022 Special Edition release.

We Can Be Ghosts Now by Hiatus featuring Shura

Vitamin String Quartet’s Venus As A Boy, a paper animation