“On December 7, 1941, 16 year-old Aki Kurose shared in the horror of millions of Americans when Japanese planes attacked Pearl Harbor.” In February of 1942, ten weeks later, President Franklin D. Roosevelt signed Executive Order 9066, authorizing the enforced incarceration of Americans of Japanese ancestry or citizenship on the West Coast. From TED-Ed:

Most were first held in temporary detention facilities and then relocated to more permanent concentration camps that had been quickly constructed in desolate areas of California, Idaho, Utah, Arizona, Colorado, Wyoming, and Arkansas. More than 120,000 Japanese Americans were imprisoned, two-thirds of whom were US citizens. 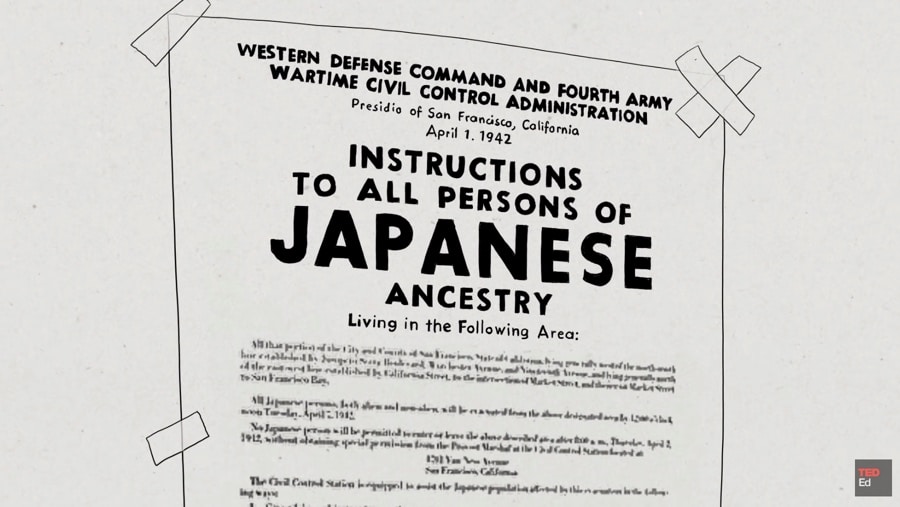 Fueled by racism and paranoia, the Japanese internment camps of the early 1940s are an ugly moment in American history. Learn how Kurose and her family endured the unconstitutional incarceration in Idaho’s Minidoka concentration camp. This TED-Ed is by Densho, “a grassroots organization dedicated to preserving, educating, and sharing the story of World War II-era incarceration of Japanese Americans in order to deepen understandings of American history and inspire action for equity.”

Aki Kurose became a teacher and an activist. She “helped establish Washington state’s first Head Start program and worked to increase access to education and affordable housing, particularly among low-income and minority families.” 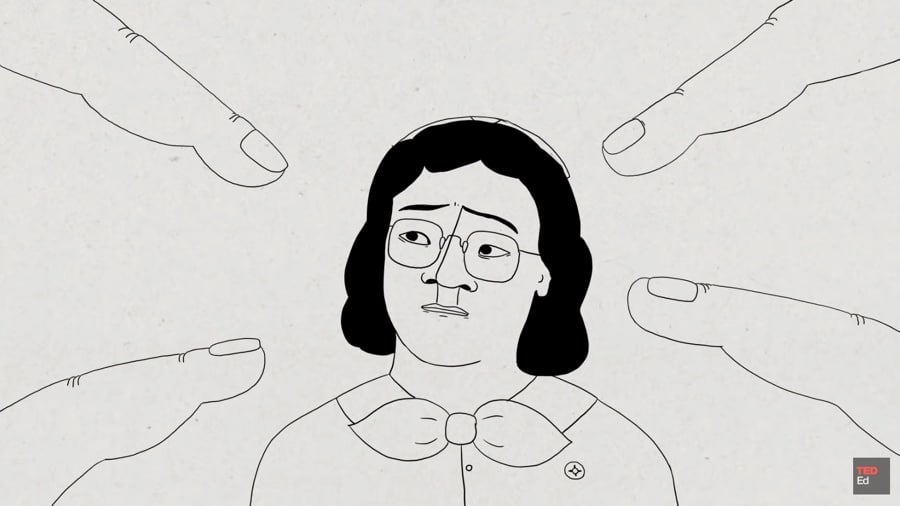 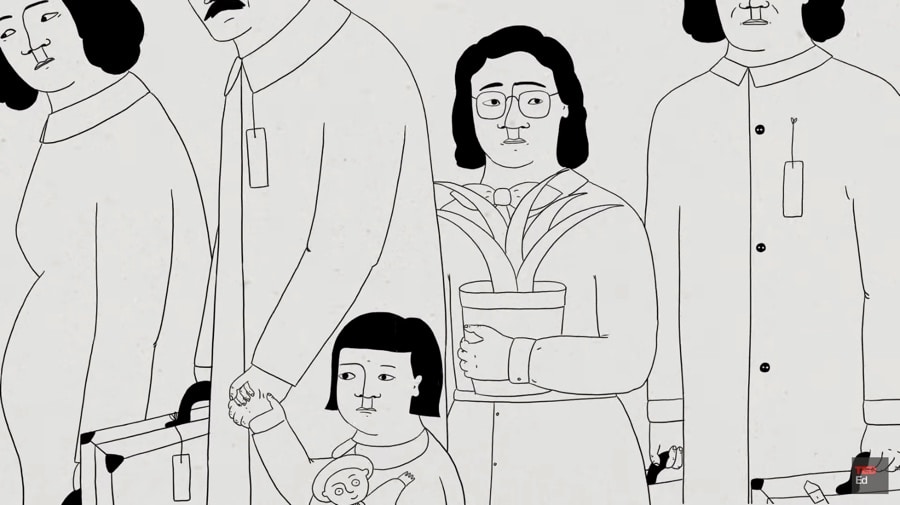 Related reading: The Densho Resource Guide to Media on the Japanese American Removal and Incarceration and Euphemisms, Concentration Camps And The Japanese Internment at NPR.

Then watch this: The breathtaking courage of Harriet Tubman.