How did John Magiro build a mini-hydropower station for his neighbors?

In the rural village of Murang’a, Kenya, where farmers and families relied on kerosene lamps for light at night, John Magiro built a mini-hydropower station for the community from scratch.

First inspired by his brother’s bicycle, Magiro built a small generator from old bicycle and scrap parts. Then the entrepreneur and engineer expanded to the nearby Ngendo river, where a waterfall powered his generator, now improved with a magnet, scrap metal, a car alternator, and other components. This configuration produced enough clean energy for his neighbors. 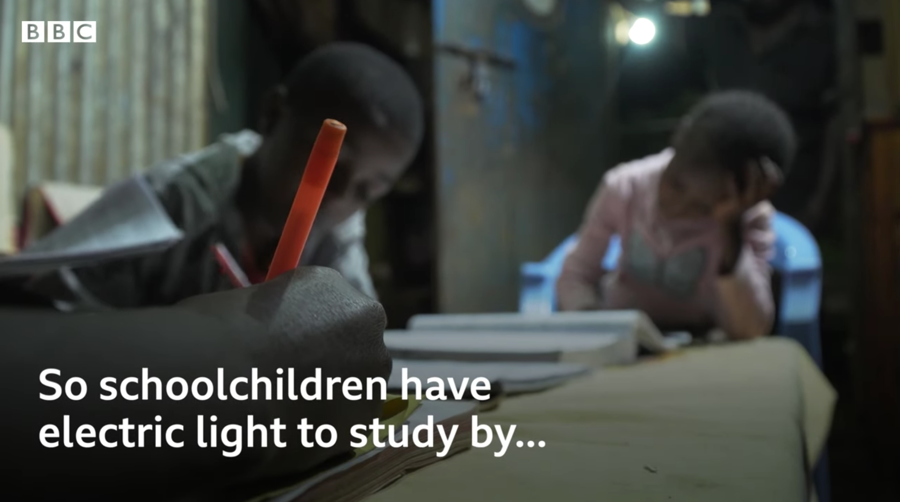 How does it work? From MagiroPower.com:

“Using run-of-the-river technology, energy can be created without disrupting the environment or making a massive infrastructural investment. The pressure of siphoned water directs the turbine which converts the kinetic energy of falling water into mechanical energy. A generator then converts the mechanical energy from the turbine into electric energy. Generators in hydropower plants work similar as the generators in other types of power plants.” 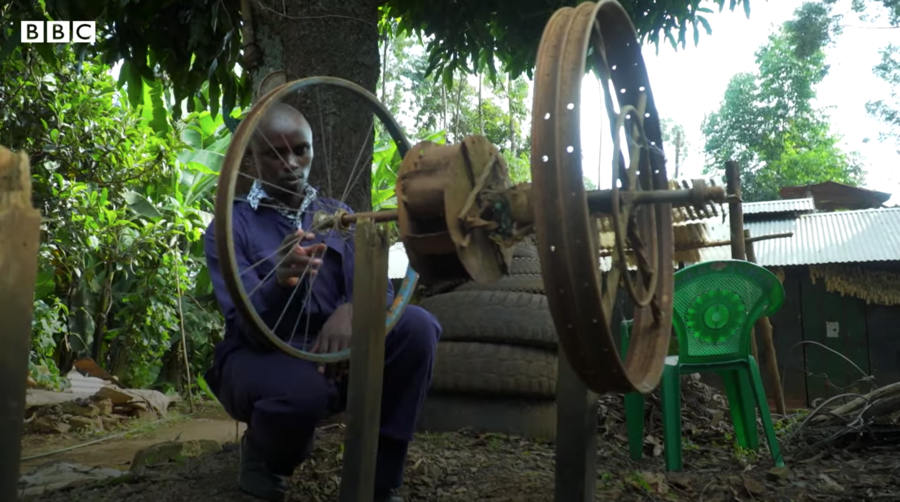 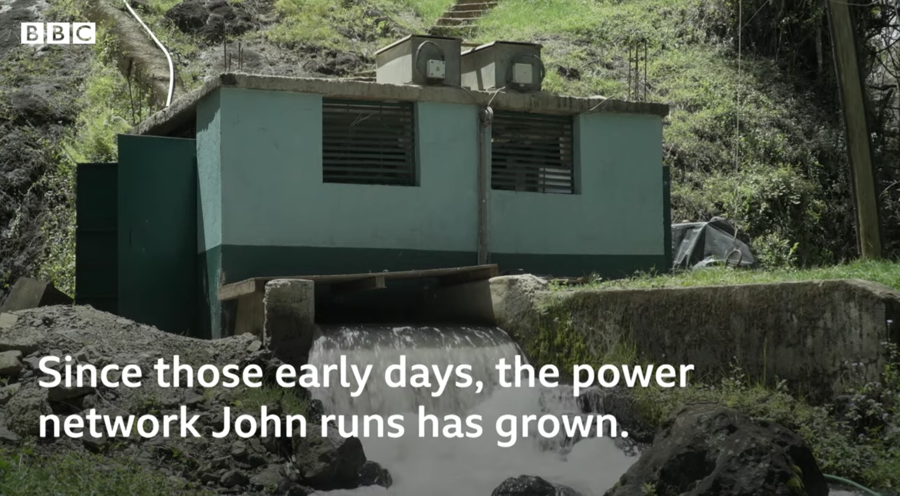 Hydropower can also generate electricity 24/7. Via Earth Funders in 2020, “with a current generation capacity of 60 kW, the annual green electricity production by Magiro Power is 290.000 kWh/year which represents a reduction of 170 tonnes CO2 per year.” 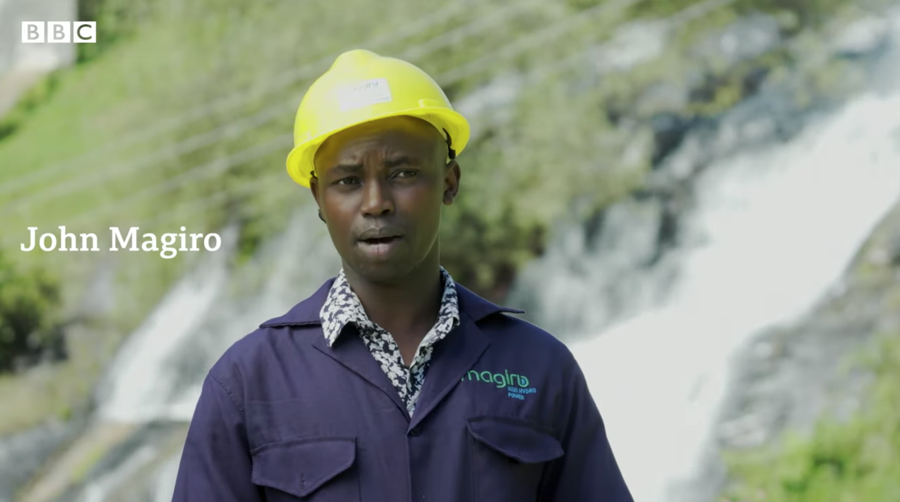 The Solar Grandmothers of Ambakivao, Madagascar

The Natural World, Joy, and Human Becoming, an On Being animation