A father-daughter conversation via TeleBraille machine for StoryCorps

“You are my first child. I was so glad you were born,” exclaims John Washington in an exchange with his daughter Melva. This laughter-filled Storycorps animation, called Leading the Way, shares a conversation between them.

John Washington was born blind and with a severe loss of hearing that has become more extreme over time. He raised three children [Melva, Warren, and Canady] with his wife Fannie Ruth, who was also blind and deaf.

John, who did not finish high school, began reading books in braille and went on to teach others to read braille as well. He helped found the first braille magazine in the United States focused solely on issues important to the African American community. 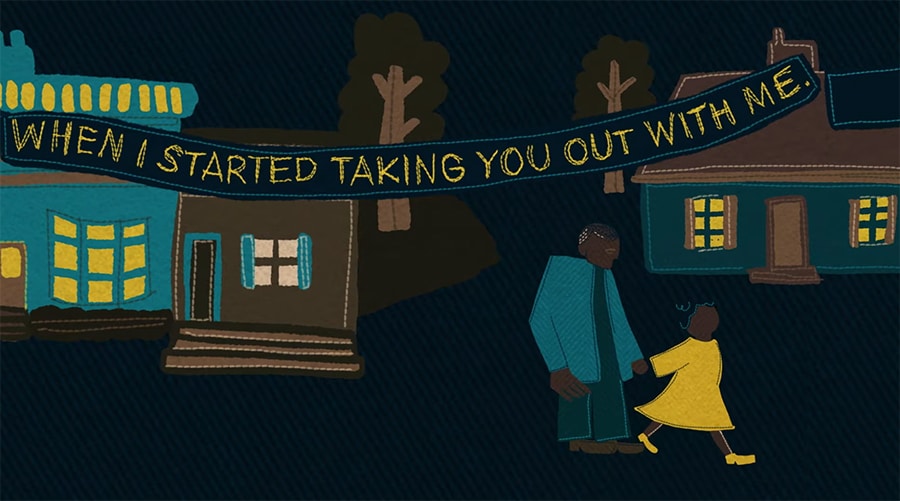 At the age of 95, John sat down with his eldest child, Melva Washington Toomer, for a conversation about the pride he takes in his kids and to laugh over some of their childhood hijinks. This StoryCorps conversation was done with the help of a TeleBraille machine, which translated Melva’s typed questions into braille for John to read and answer. 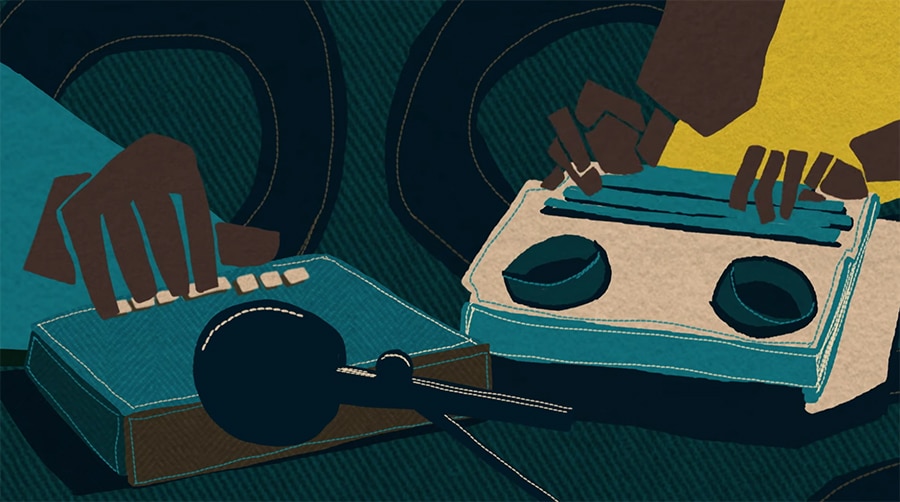 StoryCorps is an organization dedicated to preserving and sharing personal stories to help build compassion and connections between people. This animated short of a 2016 interview, is one in a series called Father Figures, in which fathers and their children “share the strength and wisdom that they draw from each other.” Design and animation by Natalie Greene and directed by Richard O’Connor at Ace & Son Moving Picture Co. 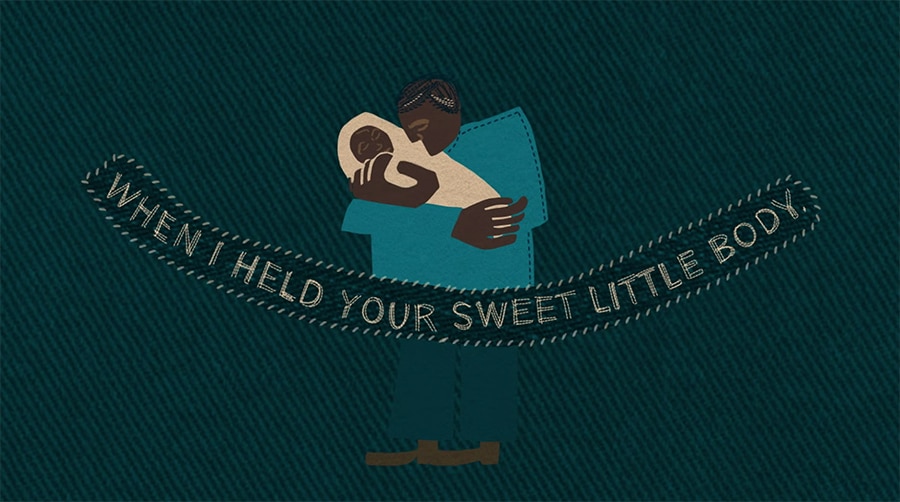 See Melva Washington Toomer and John Washington together in the video below. Toomer communicates with her father through a demonstration of fingerspelling.

There are more videos about fathers, families, and parenting on TKSST. Watch these video selections next:
• The Temple of Knowledge and what it’s like to grow up in a library
• My Grandfather’s Memory Book
• Emily’s Oz: A blind girl imagines & art directs The Wizard of Oz
• How do the blind cook?

The Blind Astronomer of Nova Scotia

Star Bound: A NASA engineer talks with his nephew