What will happen when King Midas tries to become the wealthiest man in the world? In Ray Harryhausen‘s version of The Story of King Midas, a mysterious being appears out of thin air to give the greedy king the power to turn all things he touches to gold.

This 1953 animation by the pioneering stop-motion filmmaker is a retelling of the Greek myth, a cautionary tale about considering what matters and reflecting upon the consequences of what you wish for. 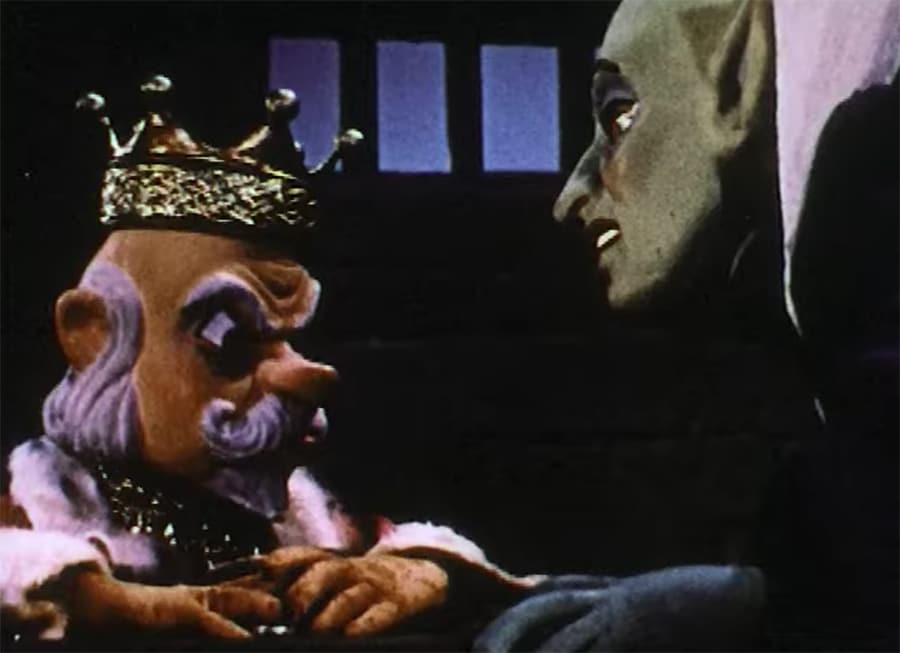 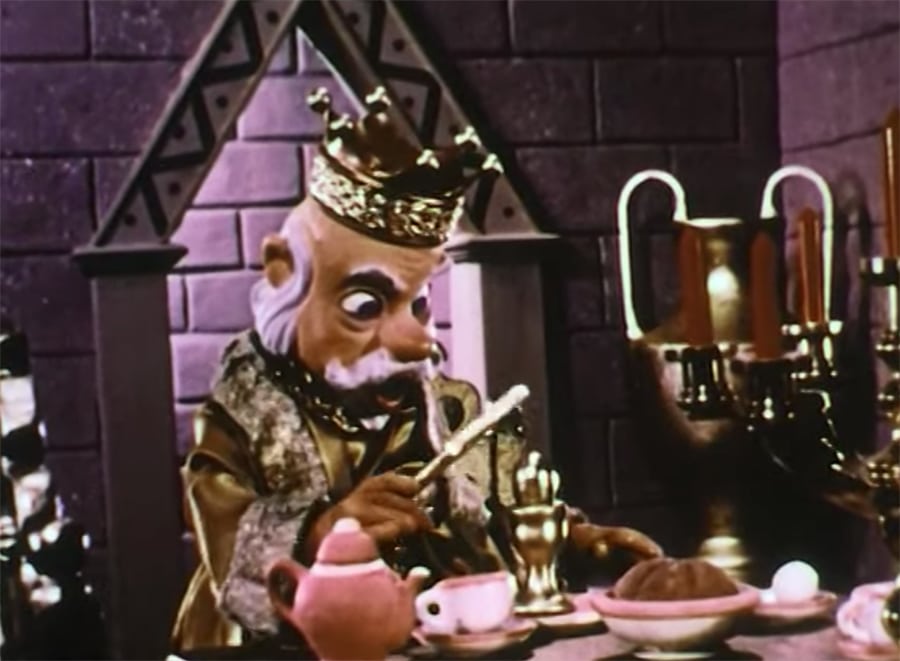 Harryhausen is best known for his work on Mighty Joe Young, The 7th Voyage of Sinbad, and Jason and the Argonauts. The above film was one of a few children’s stories that he created early in his career. 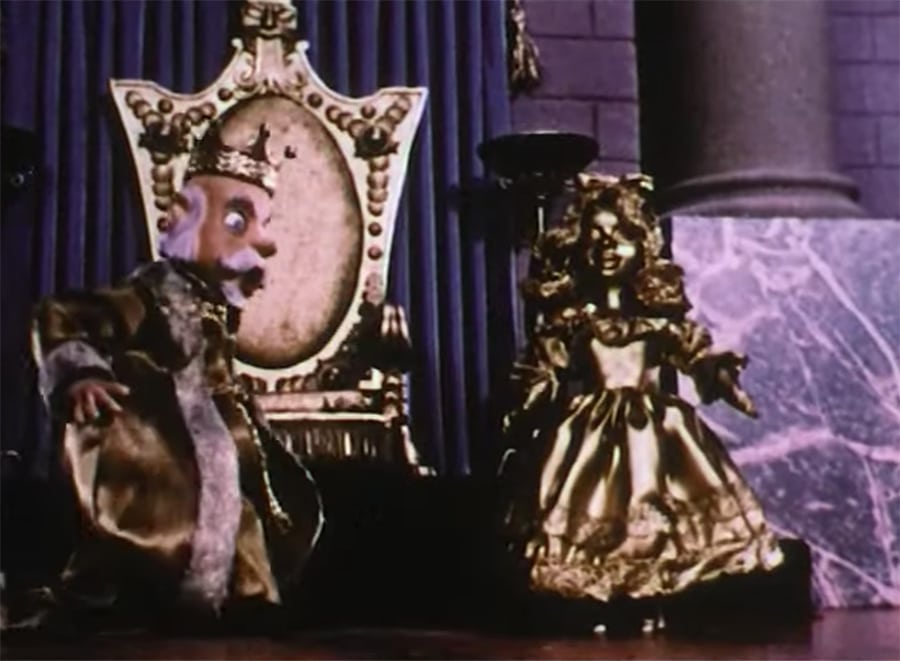 Then watch these classic animated shorts:
• The Hoarder (1969) by Evelyn Lambart
• The North Wind and the Sun: A Fable by Aesop
• Hedgehog in the Fog
• 2ⁿ, a story of the power of numbers from the 1961 Mathematica exhibit

The Man Who Put the Pee in Phosphorus