The Labord’s chameleon and its “race against time”

“Tiny Labord’s chameleons, only 3cm long, begin to hatch. They live for only four months – the shortest lifespan of any land vertebrate. For this young male, it’s a race against time.

“In the dry season, there is little food, but his hatching is perfectly timed. It’s the start of the rainy season. The parched landscape is transformed into a flush of green. Just what this growing chameleon needs.” 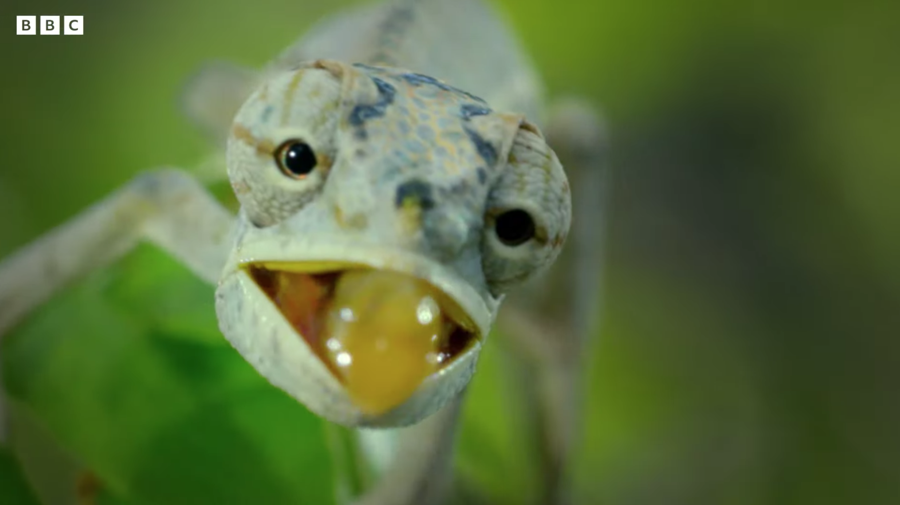 See how the Labord’s chameleon hatches, hunts, and competes for a mate in a lifespan that’s only as long as the rainy season.

This sound effect-filled clip, filmed in Madagascar where these chameleons are endemic, is from Earth’s Tropical Islands (2020), but the footage was also in episode 3 of the BBC’s Madagascar television series in 2011. 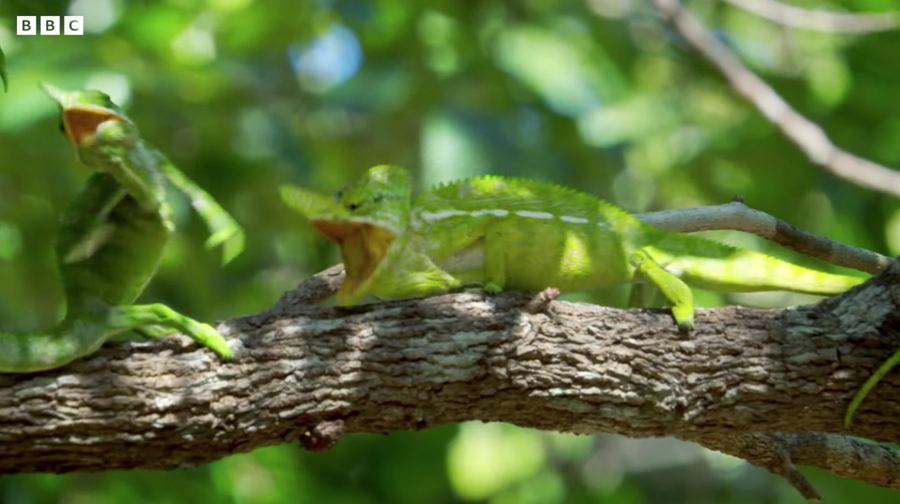 Watch more videos about chameleons, including:
• The record-breaking tongue lashing of the chameleon
• A tiny baby chameleon hatches from an egg
• How (and Why) Do Chameleons Change Color?

The Solar Grandmothers of Ambakivao, Madagascar

The record-breaking tongue lashing of the chameleon

The Leaf-tailed Geckos (Uroplatus) of Madagascar