The Langlands Program, the biggest project in modern mathematics

“In a 1967 letter to the number theorist André Weil, a 30-year-old mathematician named Robert Langlands outlined striking conjectures that predicted a correspondence between two objects from completely different fields of math. The Langlands Program was born.” 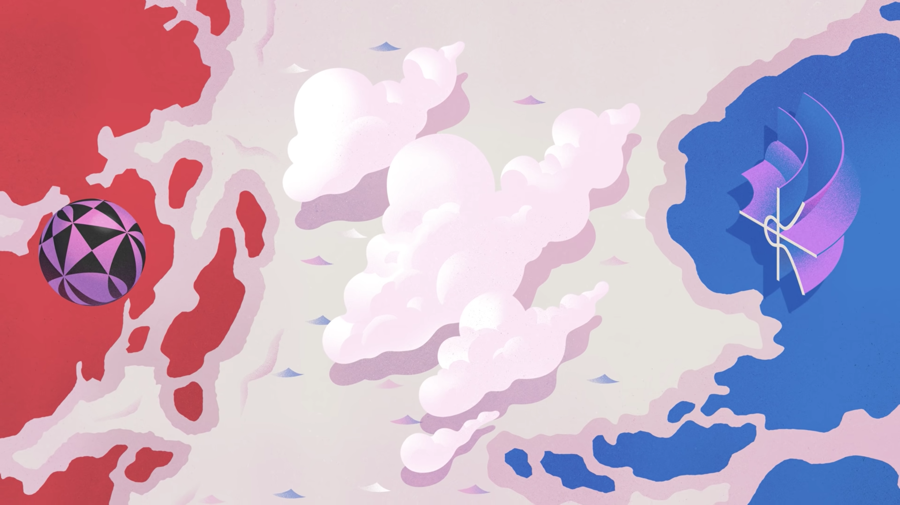 “Today, it’s one of the most ambitious mathematical feats ever attempted. Its symmetries imply deep, powerful and beautiful connections between the most important branches of mathematics. Many mathematicians agree that it has the potential to solve some of math’s most intractable problems, in time, becoming a kind of ‘grand unified theory of mathematics.'”

Learn about these two formerly disparate continents of math—Analytic Number Theory and Harmonic Analysis—and how a history of breakthrough thinking has started to build bridges between them. 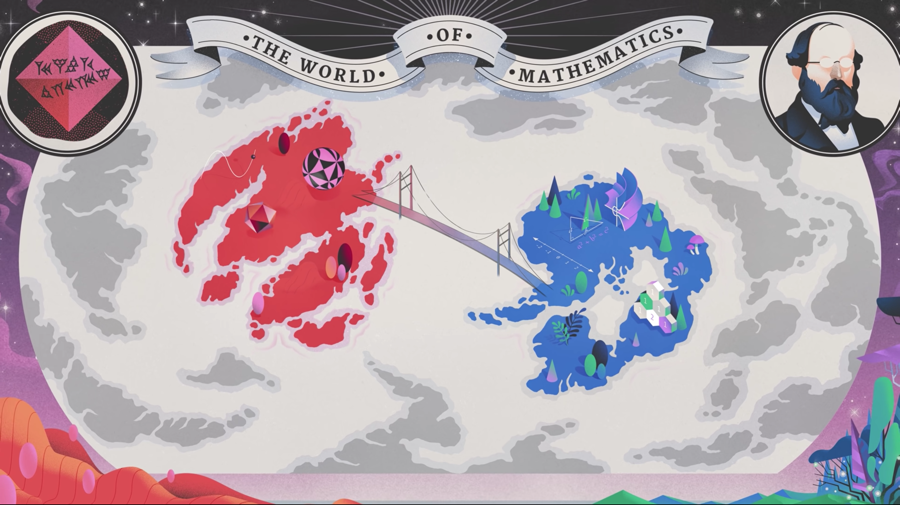 Rutgers University math professor Alex Kontorovich tells the complex but fascinating story behind some of the patterns and symmetries suggested by the Langlands Program, “including how Andrew Wiles solved Fermat’s Last Theorem,” in this animation by Quanta Magazine.

And though the video is formula-rich, the visual storytelling helps nonexperts follow along. 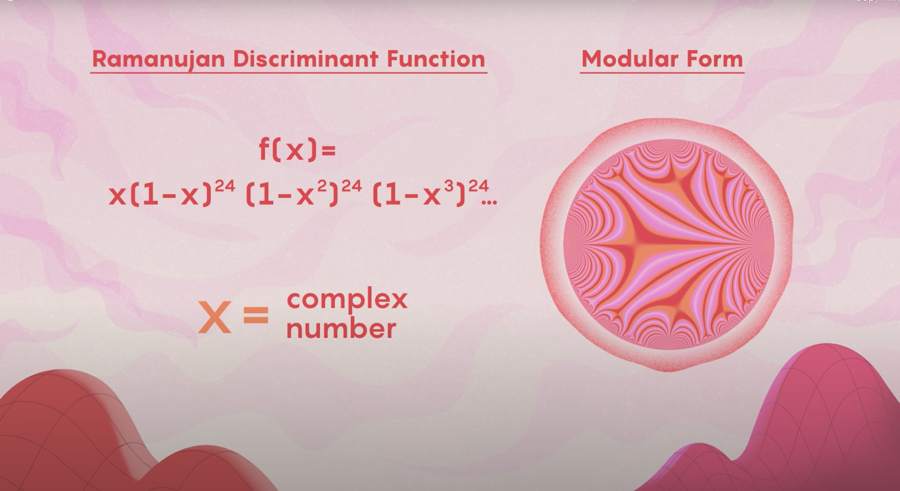 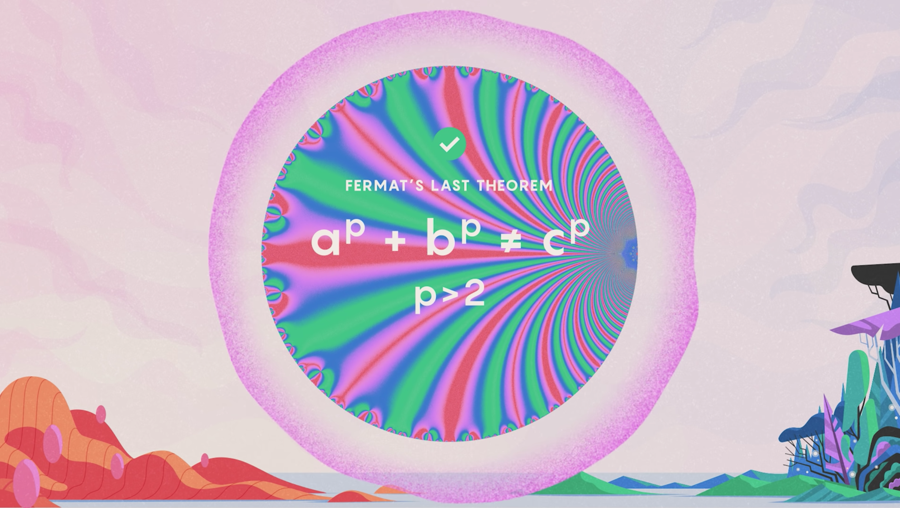 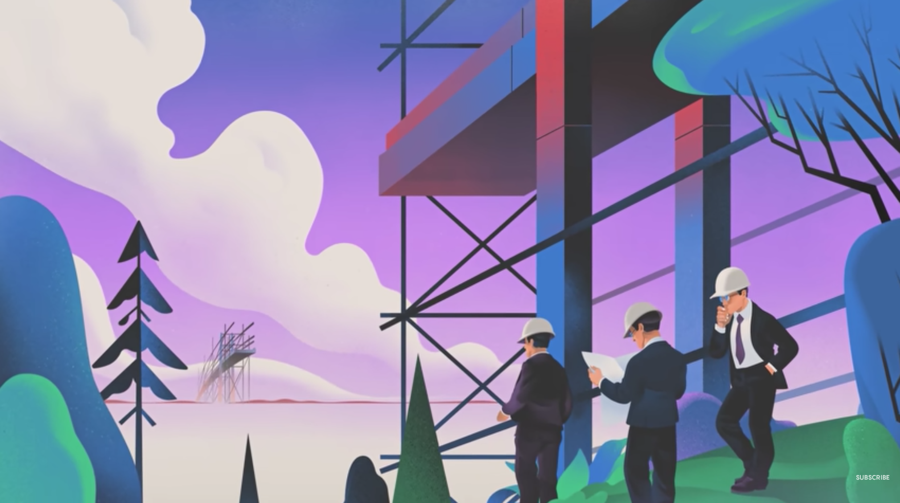 Watch more math history videos on TKSST, including:
• Symmetry, an Eames animated short for the 1961 Mathematica exhibition
• Gödel’s Incompleteness Theorem, the paradox at the heart of mathematics
• The Universal Pattern Popping Up in Math, Physics, and Biology
• How many ways are there to prove the Pythagorean theorem?
• The Story of Zero – Getting Something from Nothing
• Greek Legacy: How the Ancient Greeks shaped modern mathematics

The Scientific Way to Cut a Cake – Numberphile