What are stars? How do stars get so big? And what is the largest known star in the universe? Take an animated journey through the universe with Kurzgesagt – In a Nutshell as they compare the sizes of stars, starting with things that would like the be stars. The review includes brown dwarfs, red dwarfs, red giants, hypergiants, and Stephenson 2-18 (St2-18), also known as Stephenson 2 DFK 1 or RSGC2-18…

“…one of the most luminous red supergiants, with an estimated radius around 2,150 times that of the Sun (R☉), which corresponds to a volume around 10 billion times bigger than the Sun. If placed at the center of the Solar System, its photosphere would engulf the orbit of Saturn.”

Surpassing UY Scuti, St2-18 is now considered to be the largest star in the known universe. 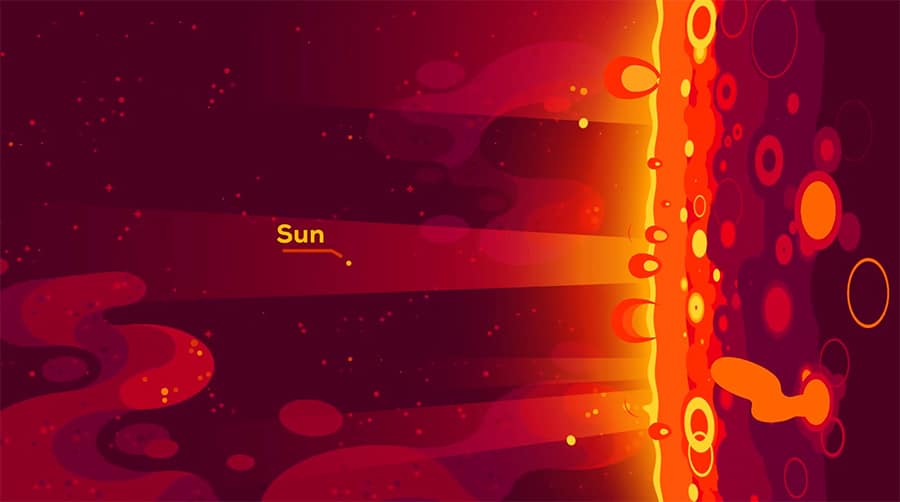 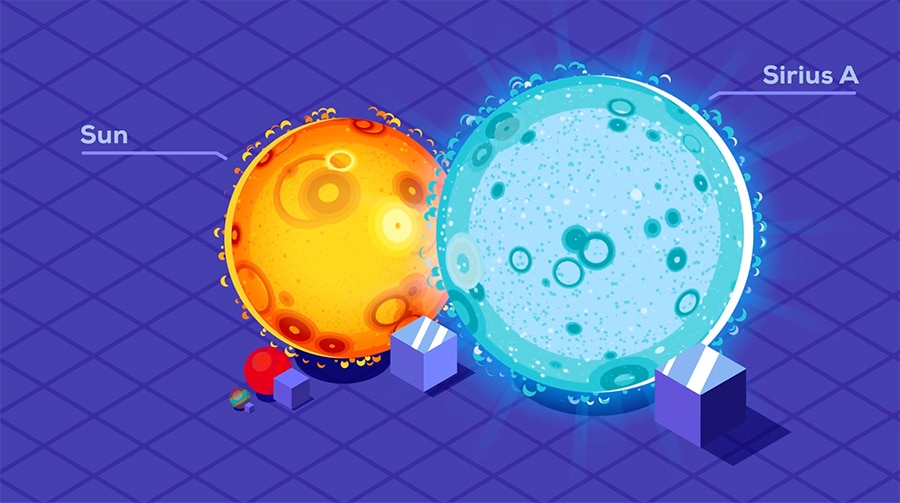 Plus, check out the Universe in a Nutshell app on Apple or Google Play by Kurzgesagt and Wait But Why.

Watch more videos from Kurzgesagt and more videos about the sun, stars, astronomy, and the sizes of things, including:
• Everything You Need to Know About Planet Earth
• The Beginning of Everything – The Big Bang
• Planet and star size comparisons from smaller to larger
• MinutePhysics asks: How Big Is The Sun?
• How Small Is An Atom?
• Building the solar system to scale in the Nevada desert
• If the Moon were replaced with some of our planets…

The Solar System — our home in space

The Beginning of Everything – The Big Bang