How does 1,000 of these micro-robots working together sound? According to SRI International and DARPA, it sounds (and has been proven) possible. It’s called DiaMagnetic Micro Manipulation. Via re/code

The research powerhouse says the bots can construct lightweight, high-strength structures; handle tiny electrical components; carry out chemistry on a chip; and perform many other manufacturing tasks. Eventually, they expect that the machines, the smallest of which are no thicker than a dime, will even be able to build smaller versions of themselves.

“The vision is to have an army of ants under your control,” said Annjoe Wong-Foy, senior research engineer at the Menlo Park, Calif., institute. 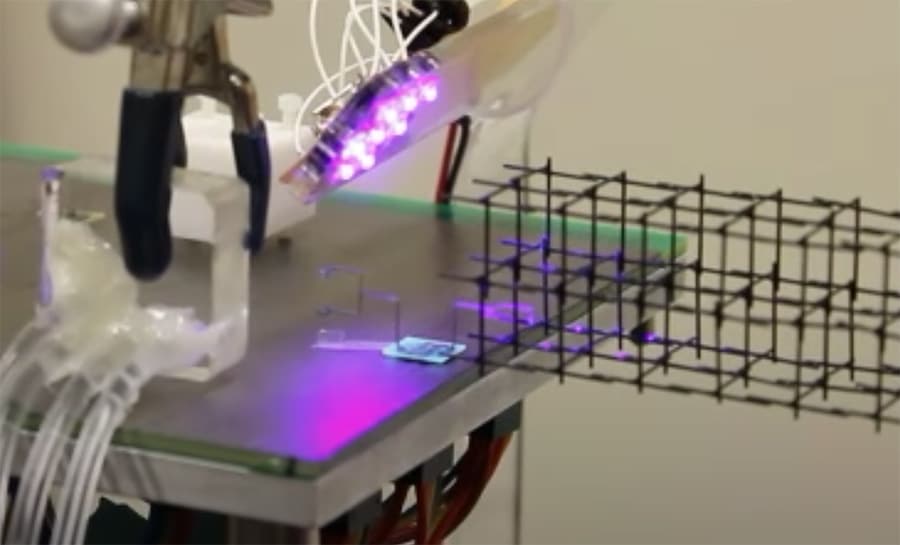 File this under Swarm Robotics. How does it work? Highly-localized magnetic fields help drive the robots speedily over circuit board surfaces so that they can accomplish their individual tasks.

What would you build with micro-robots?

In the archives: Flight Assembled Architecture, a swarm of nano quadrotors, and all kinds of swarms. And for extra fun: Micromachines.