Making Wallace and Gromit plasticine figures from A Grand Day Out

The moon isn’t really made of cheese, but in the Oscar-winning short A Grand Day Out (1989), British inventors Wallace and Gromit made the moon look rather delicious.

When craft YouTuber Clay Attraction 클레이매력주의보 was a kid, she saw Wallace eating cheese on the moon and always wanted to try it, so she decided to make her own Wallace and Gromit moon picnic figures with plasticine, the non-hardening modeling clay that was used to make Nick Park‘s original British stop-motion animated short film. 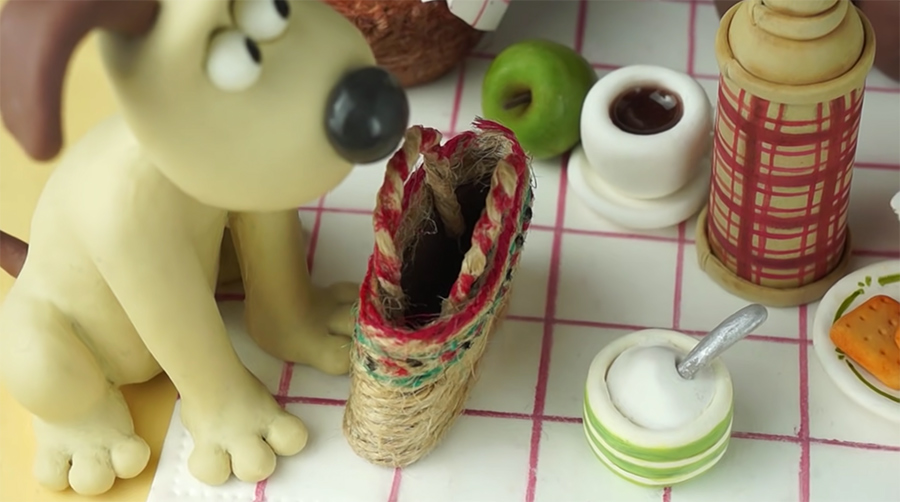 Watch as she expertly forms each component and detail of their bodies (modern versions from more recent animations) and picnic accessories with non-hardening Jovi Plastilina modeling clay, twine, printed paper, metal, and paint.

The narration and captions are in Korean. Turn on closed-captioning (CC) for English subtitles. 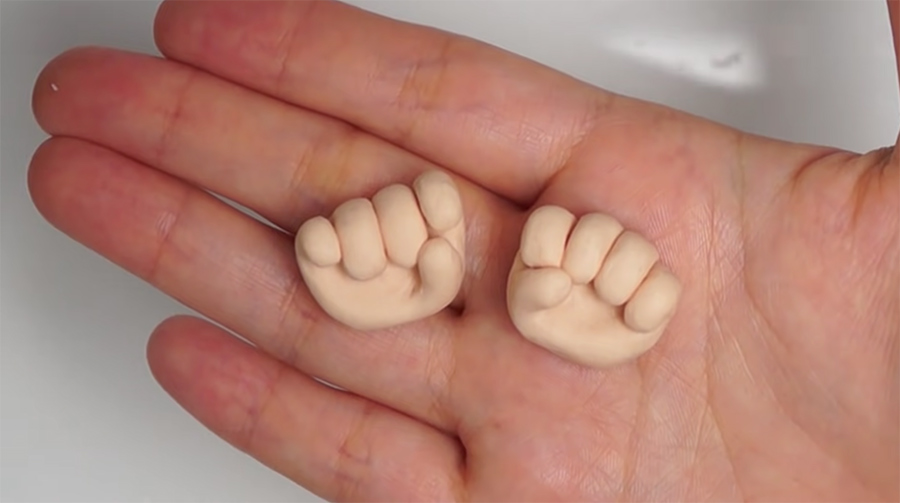 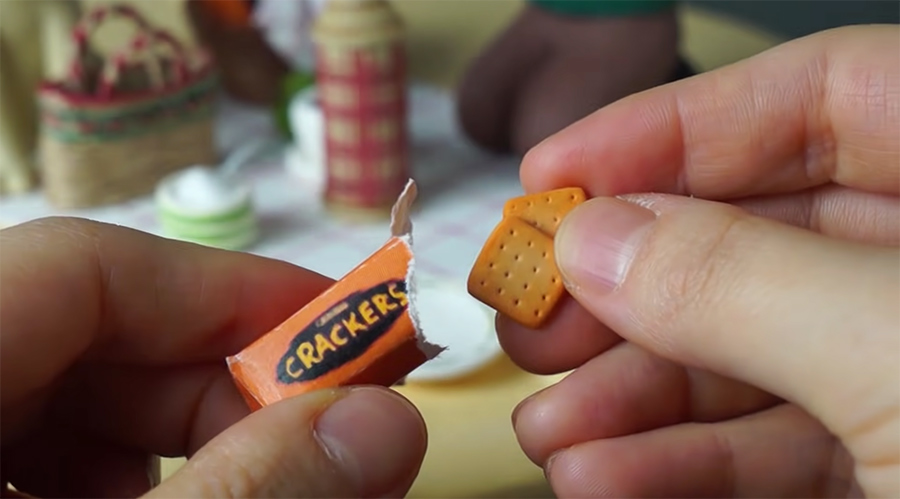 Watch a clip from the original 1989 claymation short film that inspired her plasticine creation:

Enjoy these claymation, the moon, and cheese videos next:
• Creature Comforts, Nick Park’s Oscar-winning short
• Laika’s Head of Puppetry explains how stop motion puppets are made
• Earthrise from the moon, captured by JAXA Kaguya Spacecraft
• Neil Armstrong’s First Steps on the Moon
• How to make a ‘Tom & Jerry’ No-Bake Cheesecake
• How Dutch Gouda is made at this 100-year-old family farm

No Noodles by Tyler Nicolson