Malpelo: An Expedition, an underwater tour of an ecological wonder

Malpelo: An Expedition is a stunning film that captures the beauty of the creatures that live around Malpelo Island—scalloped hammerhead sharks, silky sharks, whale sharks, eagle rays, smalltooth sand tigers, sea turtles, and corals, to name a few, as well as an incredible biomass of pelagic species.

Marine biologist Sandra Bessudo narrates in Spanish, with subtitles, in this film by director Victoria Rivera. Bessudo founded the Fundación Malpelo in Colombia to help maintain the abundant biodiversity of this ecosystem. Translated from the foundation, “Malpelo acts as an oasis in the middle of the oceanic desert” for these animals. 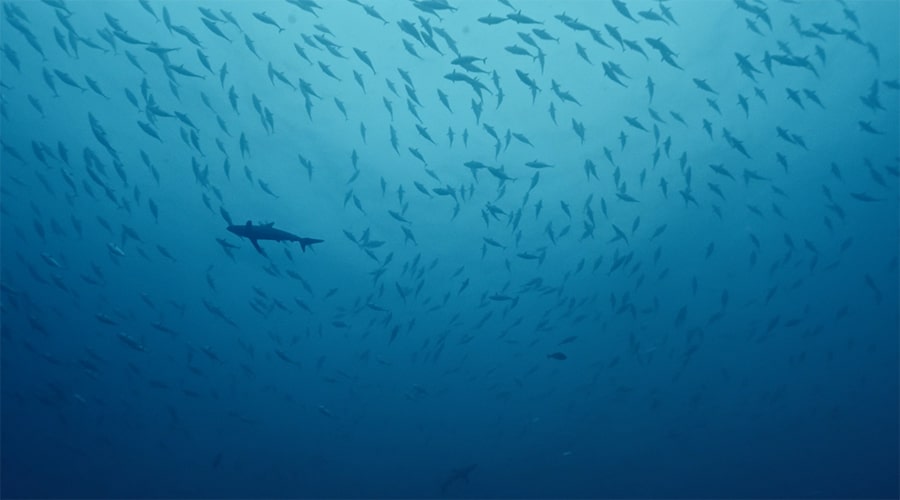 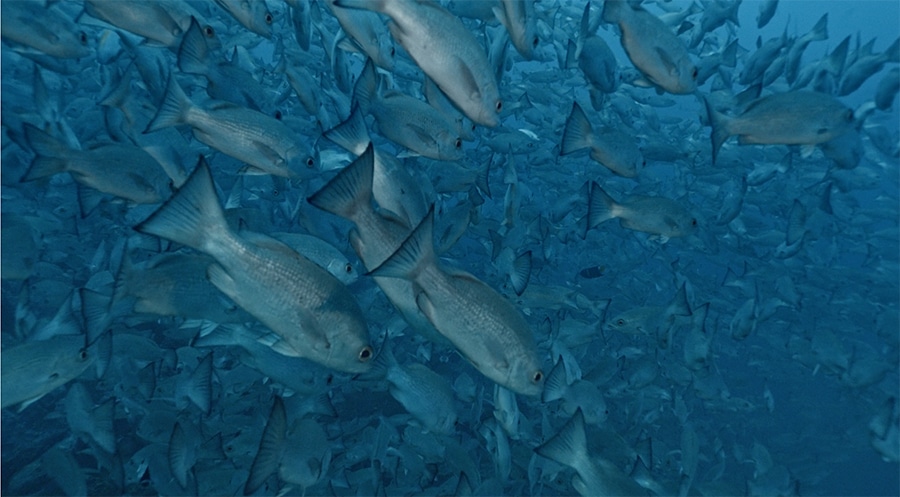 The tiny island is also a Mission Blue Hope Spot. Yet its numbers are in decline. “Although Malpelo is a protected marine area,” Rivera explains, “it isn’t spared by the effects of acidification, pollution and overfishing, with 5000 sharks disappearing annually in this area alone.”

Bessudo’s goal: “We want people to experience it, so they learn to love it.” And hopefully, help work protect it. More about this ecological wonder from UNESCO:

Despite its small size the island is believed to play an important role as an aggregation point for the reproduction of numerous marine species… The rugged underwater topography includes steep walls, caves and tunnels, reaching a depth of around 3,400 metres. Jointly with the local confluence of several oceanic currents, this complex terrain is the basis for highly diverse marine ecosystems and habitats. Due to the remoteness and protection efforts the conservation status of the property is excellent, making Malpelo one of the top diving destinations in the World…

In spite of the small surface area Malpelo Island, and the rocks surrounding it, have significant ecological functions – not only as regards the limited but highly interesting and specialized terrestrial fauna and flora but also in terms of the interaction with the marine area. One example through the massive nutrient inputs from the huge bird colonies. 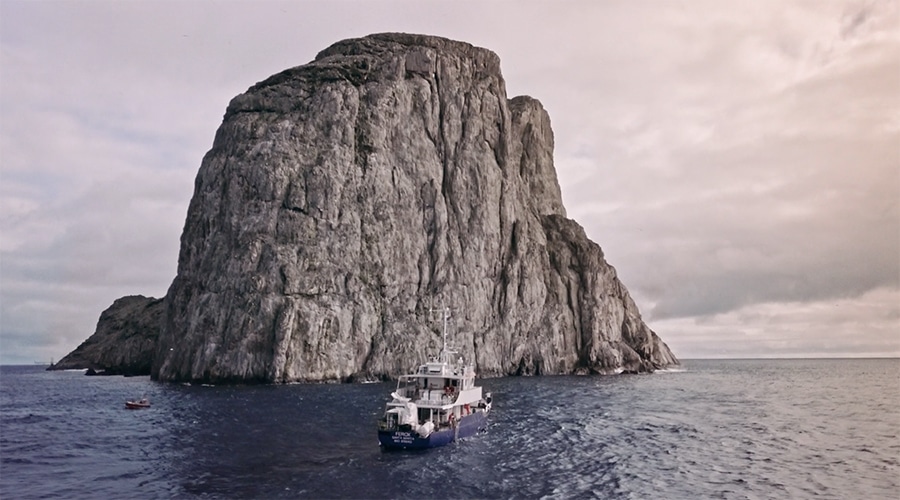 Thousands Of Sharks Visit A Seamount