Marie Tharp: Uncovering the Secrets of the Ocean Floor

From The Royal Institution, narrated by physicist and oceanographer Helen Czerski, a revealing animation about American geologist and oceanographic cartographer Marie Tharp: Uncovering the Secrets of the Ocean Floor.

In the early 20th century, Alfred Wegener proposed a revolutionary idea: that the Earth’s continents were once joined together, and had gradually moved apart. The idea contradicted almost everything scientists thought at the time, and it took the detailed work of a brilliant cartographer to prove him right.

Conventional ideas held that the ocean floors were flat, featureless planes. As expeditions started to go around the world collecting ocean depth measurements, Marie Tharp – not allowed to join the expeditions herself – processed the data and began to craft detailed, revealing maps of the hidden ocean depths. 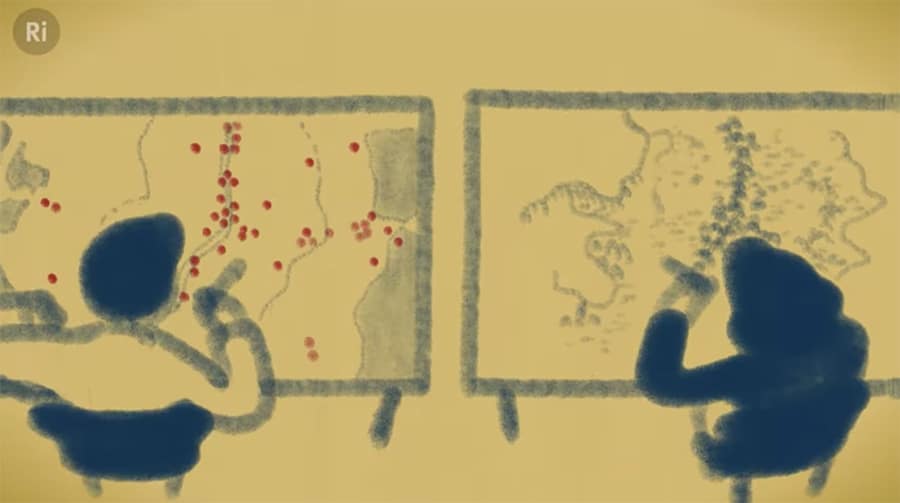 She discovered that the ocean floor was in fact a complex assortment of peaks and troughs. In particular, her profiles revealed stark rift valleys, which supported Wegener’s controversial ideas. Even then, it took a long time to convince the scientific community that her findings were correct. Eventually, however, she was proved right, and Marie Tharp took her rightful place as one of history’s finest cartographers. 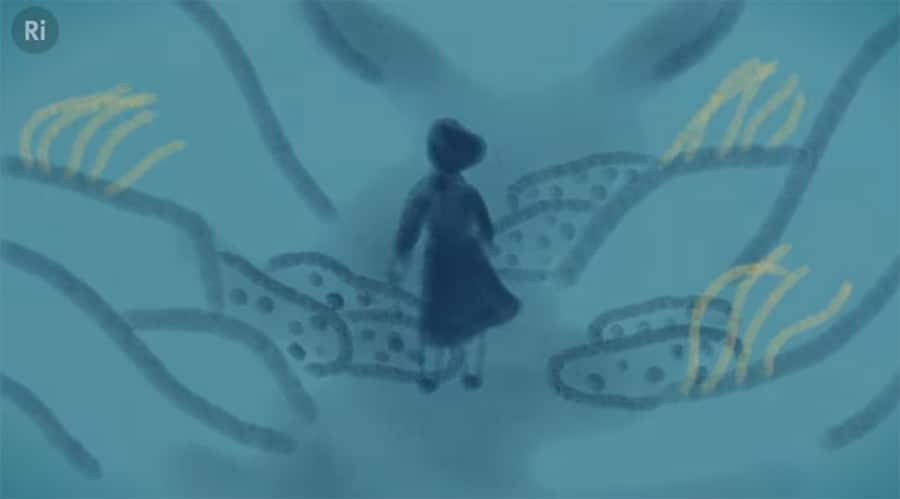 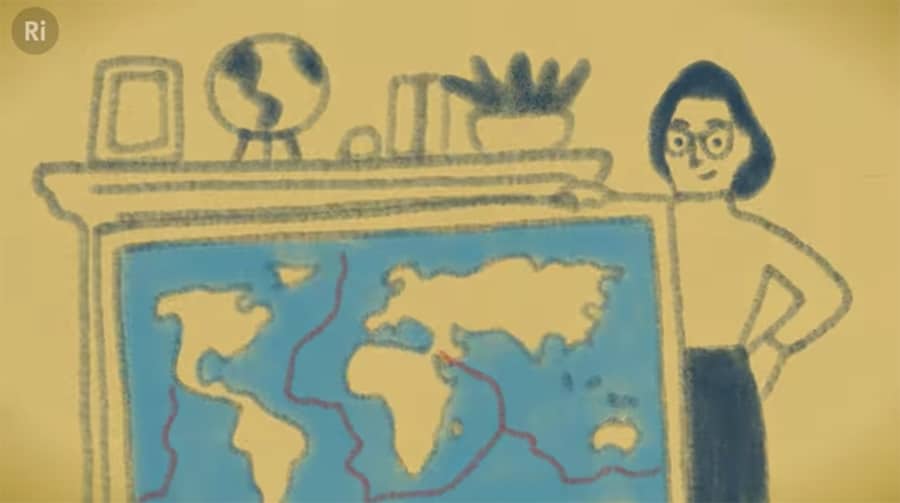 Watch these related videos next:
• Everything You Need to Know About Planet Earth
• The Pangea Pop-Up
• How the Mariana Trench was formed
• Animated Life: Pangea – The story of Alfred Wegener