In this Science Friday video, curator of ASU’s Center for Meteorite Studies Dr. Laurence Garvie introduces some of the billion-year-old rocks in the collection.

It is estimated that 10 meteorites fall to Earth every day, but researchers only find about 10 per year… “These are precious, old objects. These are objects that [give] us an insight into the early solar system, so we need a place to keep them safe,” says Garvie. “The Center for Meteorite Studies is that place…This is a meteorite vault around us.” 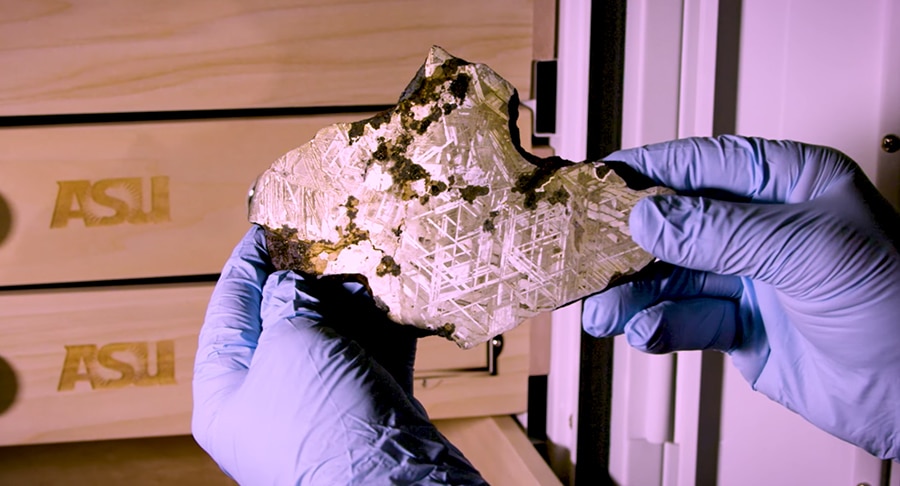 Humidity control keeps the metallic meteorites from rusting in Earth’s oxidizing atmosphere, and the particularly air-sensitive ones remain safely ensconced under dry nitrogen. Then, researchers like Garvie can examine the meteorites’ characteristics and chemistry, and study their isotopes and structures, in order to glean information about the space rocks. These meteorites—whose origins lie in asteroids and other celestial bodies like the moon and Mars—are messengers from space. In studying them, scientists can catch a glimpse of the worlds beyond our atmosphere. 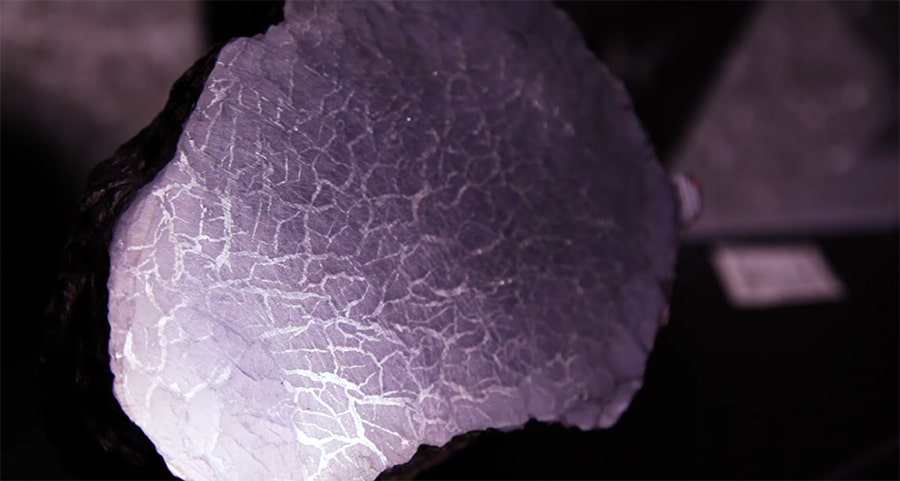 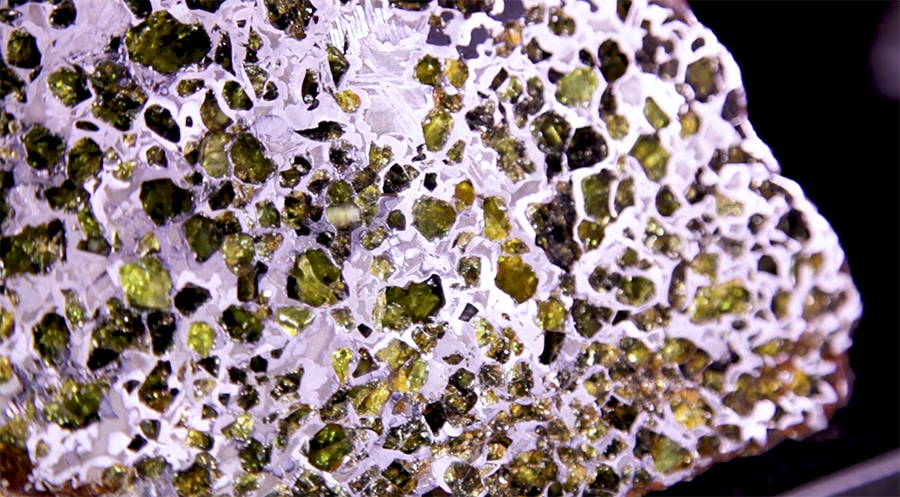 Learn more about each of the meteorites shown at SciFri.

The Big Sort: An Insider’s Tour of a Recycling Plant

The beautiful physics and math of sneezes