One hour and fifteen minutes on an unknown planet: Earth, rediscovered on a scale of centimetres. The inhabitants are incredible creatures: insects and other animals living in the grass and in the water. The landscape: impenetrable forest, tufts of grass, drops of dew as big as balloons… A land where the animals walk on water, stroll with their head down and fall without fear from over a hundred times their height, slowed down only by the resistance of the air. 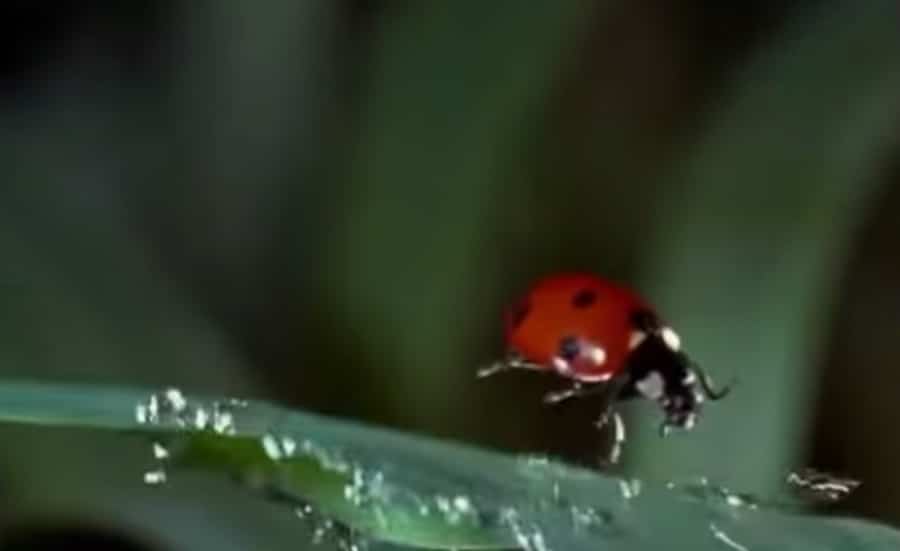 In this world the hourglass of time moves faster: one hour equals one day, one day equals one season, one season equals one lifetime. This is a voyage from the inside, leading the spectator to the heart of the action, as though he/she was the size of an insect. In making the spectator forget their human condition – within the framework of film – he/she can better delve into this marvelous reality, normally inaccessible. 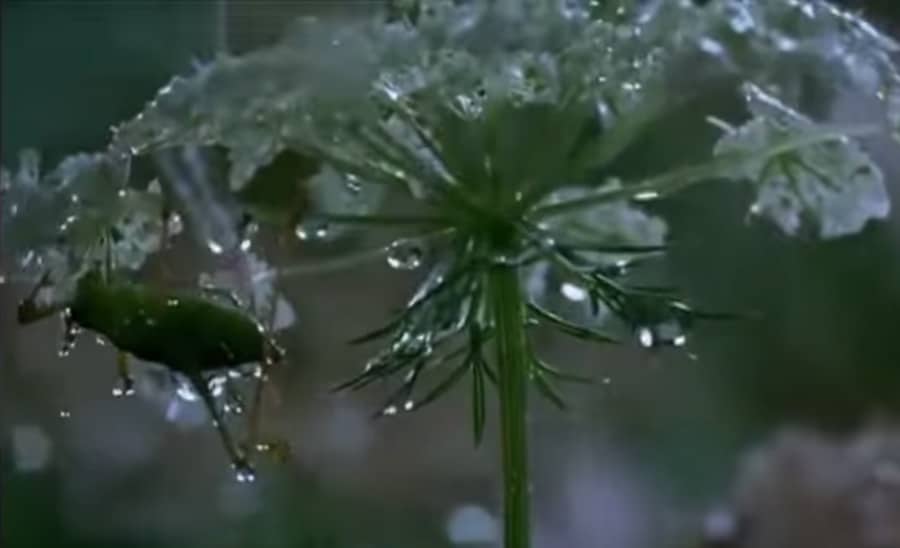 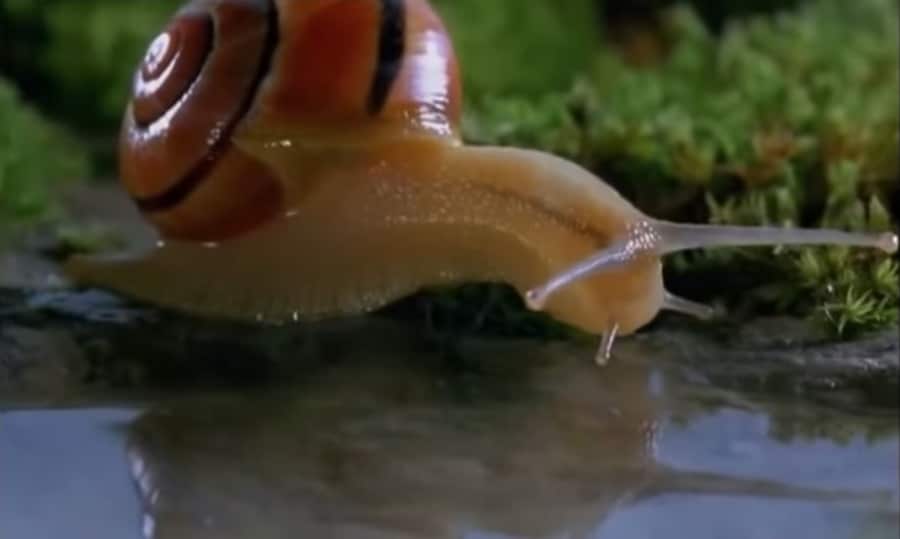 Find the entire movie on Amazon.

Then watch: Look Up! The Billion-Bug Highway You Can’t See and Symbiose, a stop motion animation by Rosalie Benevello.

What is a Gyre?

The unexpected beauty & design of a mosquito’s metamorphosis