“Today Mount Rushmore is one of America’s most popular tourist attractions, but for generations, this granite bluff in the Black Hills of South Dakota was sacred ground known by the Lakotas as Tunkasila Sakpe Paha or Six Grandfather’s Mountain.”

How was it that this natural scenic landscape was reimagined and carved with dynamite despite the protests of Native Americans and environmentalists? 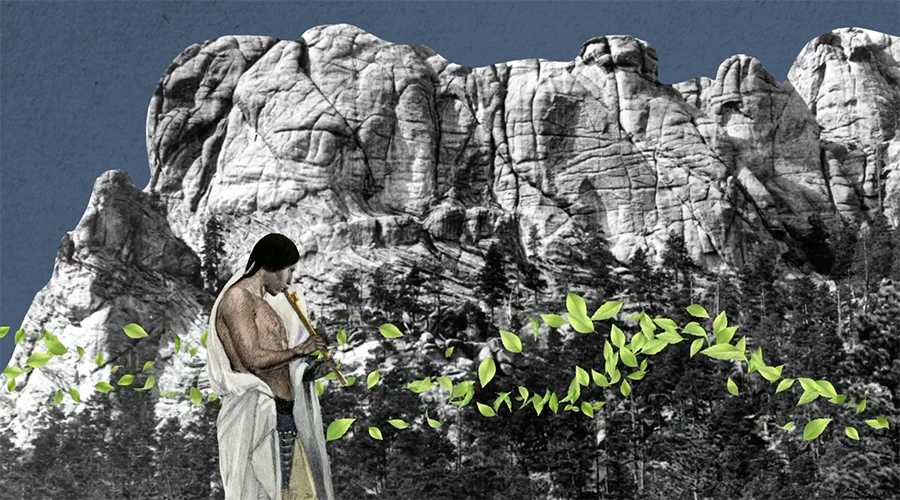 Enter historian Doane Robinson, who conceived of the rock face as a tourist destination for the American West, and sculptor Gutzon Borglum, who changed the design to four presidents—George Washington, Abraham Lincoln, Teddy Roosevelt, and Thomas Jefferson—to better align with his political beliefs. This short video from Untold introduces Mount Rushmore: Carving History and Controversy.

“A free collection of short, compelling, history videos and animations designed to engage new audiences in a new conversation,” Untold is produced by Makematic with the USC Center for Engagement-Driven Global Education. 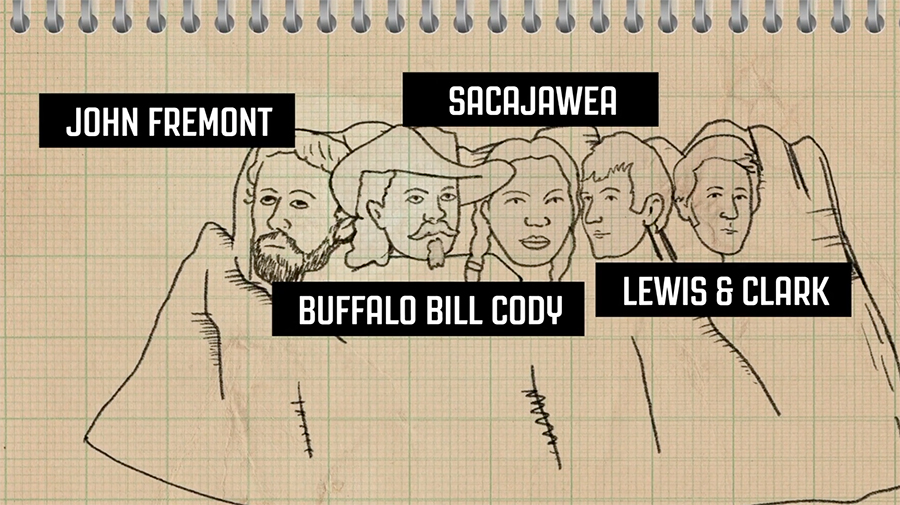 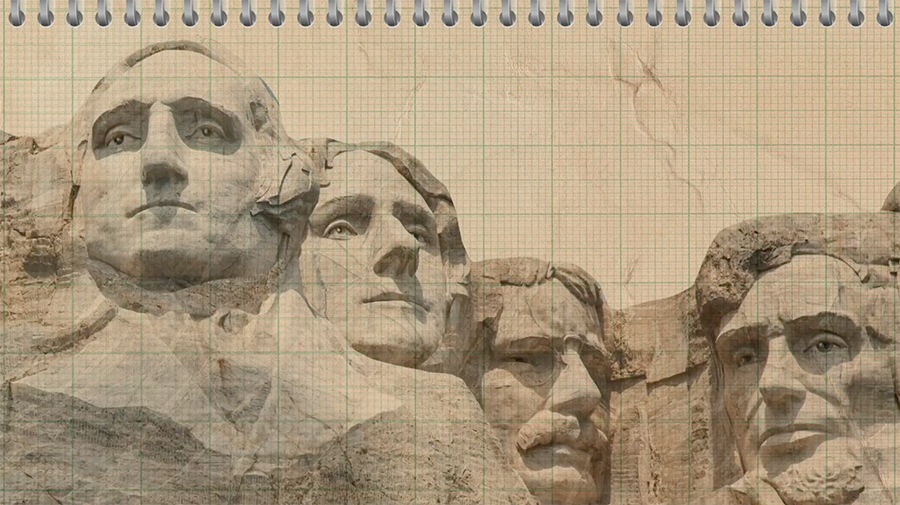 Untold also asks, “Why is it important for history to include multiple perspectives and viewpoints on historical events and artifacts?” Some additional background from PBS American Experience:

“The creation of Mount Rushmore is a story of struggle — and to some, desecration. The Black Hills are sacred to the Lakota Sioux, the original occupants of the area when white settlers arrived. For some, the four presidents carved in the hill are not without negative symbolism…

The insult of Rushmore to some Sioux is at least three-fold:

1. It was built on land the government took from them.
2. The Black Hills in particular are considered sacred ground.
3. The monument celebrates the European settlers who killed so many Native Americans and appropriated their land. 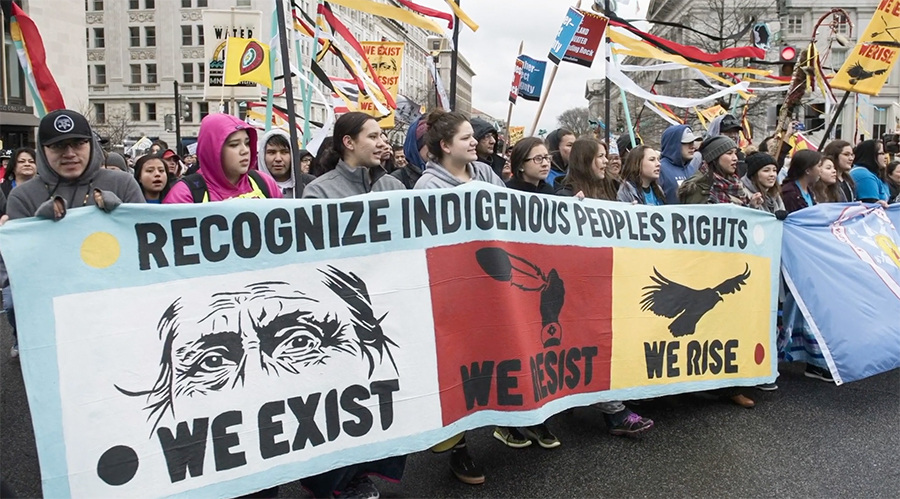 Then watch these related videos on TKSST:
• Territorial History of the USA: Every Month for 400 Years
• Five key locations on the Oregon Trail
• The Invention of Thanksgiving, a National Museum of the American Indian short film
• Chief Oshkosh and Menominee Forest conservation
• The Raised Fist Afro Comb: Untold’s Museum of Artifacts That Made America