“Numbers help us measure and count things like distance and time. Numbers help us build things and organize things. Numbers can tell us how many how long, how far, and how big.

“Throughout history, people have used numbers in many different ways. Sometimes the systems and patterns change, but people around the globe use numbers to make order in the world. Music is full of numbers.”

This Classical Minnesota Public Radio animation, one in their Class Notes series of music education videos, connects the dots between music and numbers.

This animation focuses on a piece of music by composer Shruthi Rajasekar, who was “inspired to write a piece of music that helps us explore and think about all the ways numbers influence our lives.” From Rajasekar’s site:

“Throughout history, positional numerical systems have allowed humans to organize the world around them. The Babylonian system, for example, was sexagesimal (base 60) and did not numerically represent zero— remnants of this system can still be seen today in the way we measure time (60 seconds in a minute, 60 minutes in an hour) and circles (360 degrees). 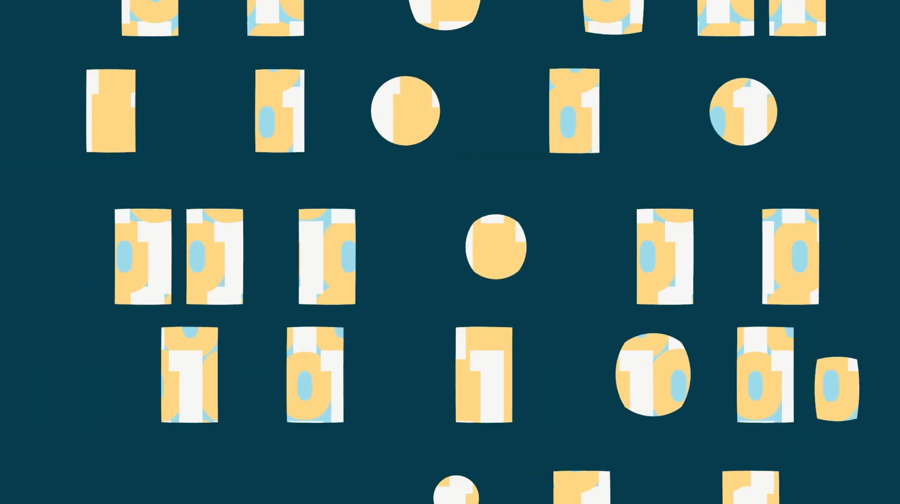 “The most common system of today is the decimal system, but our world is increasingly powered by technology that, at its most fundamental level, consists of 0s and 1s.”

“For musicians, numbers are critical in the rehearsal process especially: we use them to count time, measure melodic and rhythmic distances, and position ourselves within the context around us. Creating music— indeed, living our lives— seems unimaginable without numbers; they certainly deserve their own performance.” 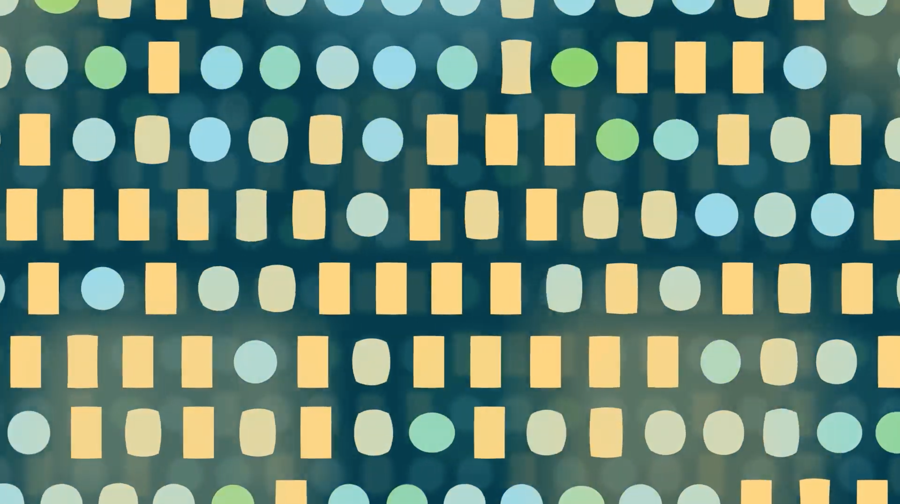 Find more music education for kids from the Classical MPR team at YourClassical.org/kids.

The Hambone, a body percussion technique

Rythmetic (1956), a numbers film by Norman McLaren and Evelyn Lambart