The Nicholas Brothers in the greatest dance number ever filmed

My four year old asked for this one daily after we first watched it, and it’s pretty clear as to why — it’s probably about the best dance routine I’ve ever seen. And I’m not the only one who thinks that: Fred Astaire once called this performance “the greatest dance number ever filmed.” Mikhail Baryshnikov said they were “the most amazing dancers I have ever seen in my life — ever,” and “Those guys are perfect examples of pure genius.”

Everyone should see this. From the 1943 classic, Stormy Weather, Fayard and Harold Nicholas: the phenomenal Nicholas Brothers.

The updated video link now starts with an awesome performance of Jumpin’ Jive by Cab Calloway and his orchestra. The Nicholas Brothers start at 1m30s. 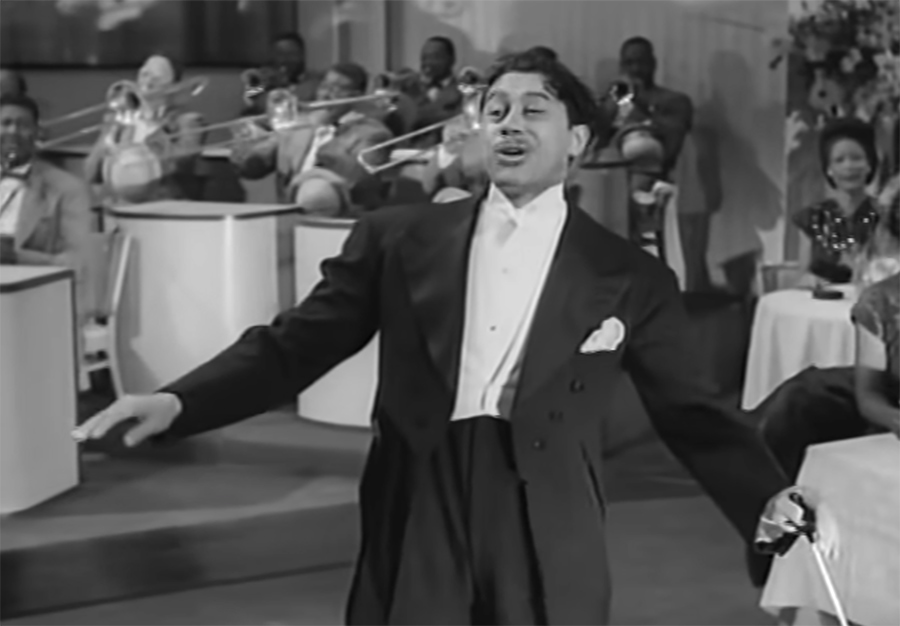 More about their history from NicholasBrothers.com:

Born into a show business family, the Nicholas Brothers honed their natural talents early on. Their parents were musicians and led the orchestra at the Standard Theater in Philadelphia. In 1932, the same year they made their first film, “Pie, Pie, Blackbird”, with Eubie Blake, they opened at the Cotton Club, and remained there for two years straight, working side by side with the likes of Duke Ellington, Cab Calloway, and Ethel Waters. 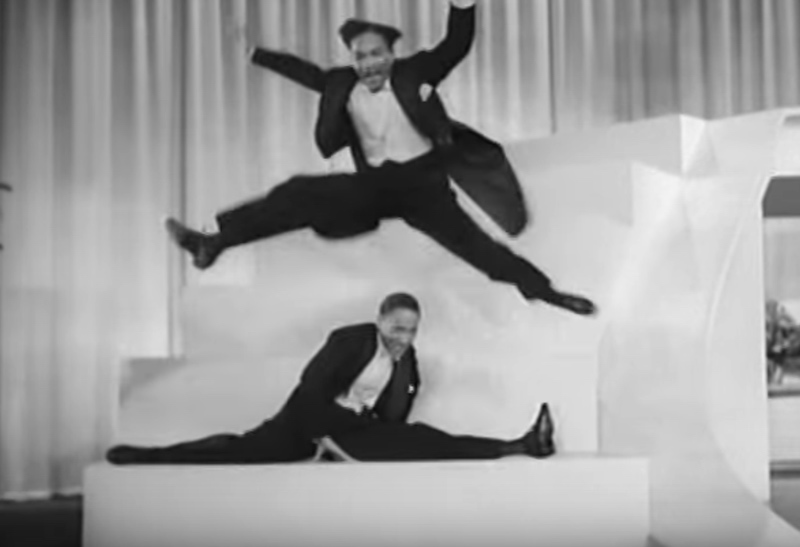 Samuel Goldwyn saw them at the fashionable club and invited them to California for their first Hollywood movie, “Kid Millions” (1934). Harold, in addition to his dancing abilities, was a natural comedian, impersonator, and singer, and was often featured by himself…

The Nicholas Brothers were contracted to the Twentieth Century Fox studio in 1940 and made six films there. In all, they have made over thirty films, of which they themselves consider “Stormy Weather” (1943), their personal favorite. 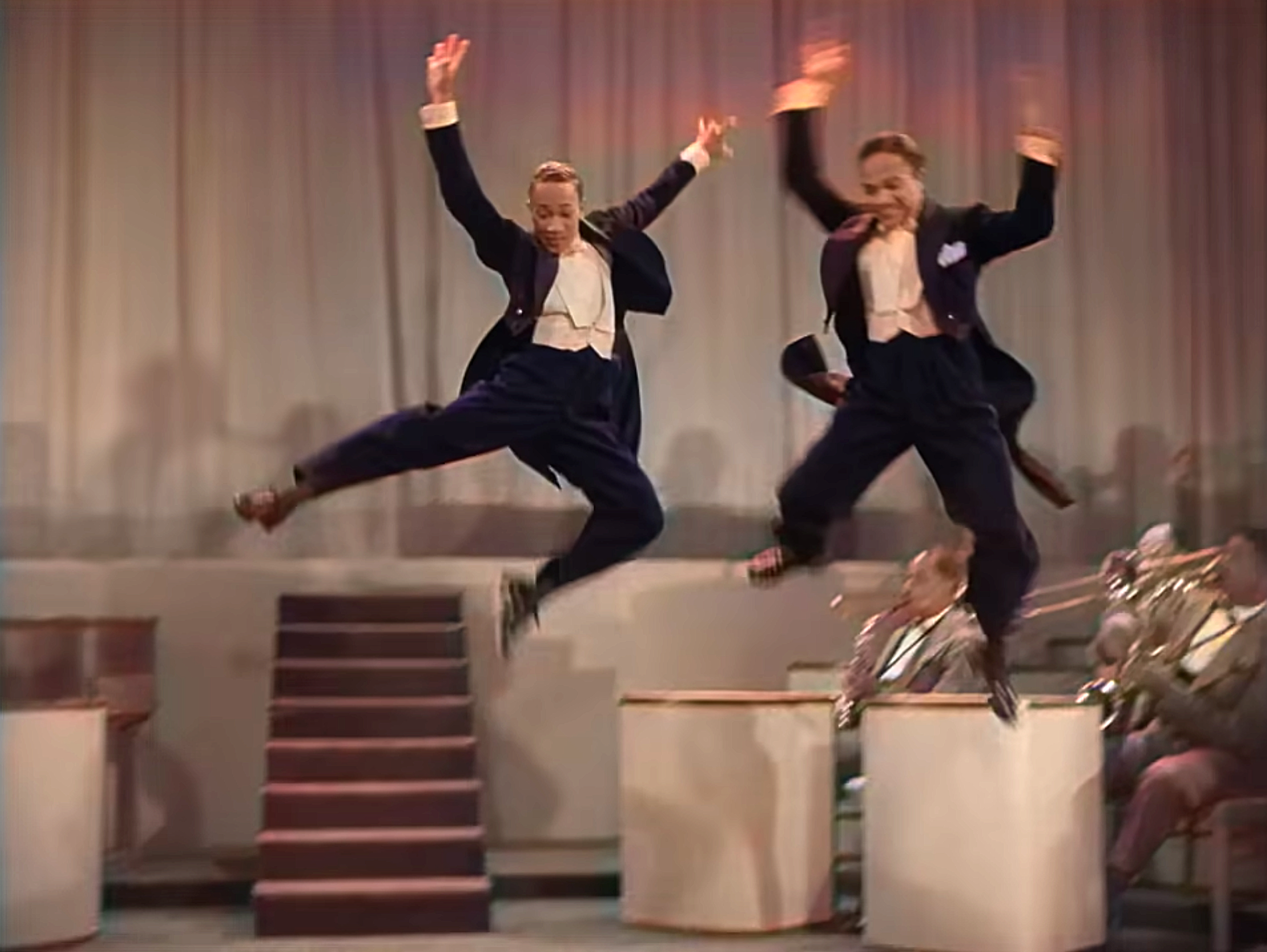 Next, watch how they made Fred Astaire’s famous dance scene in Royal Wedding (1951).

The giant tap dancing noses of Shostakovich’s ‘The Nose’

Re:Rosas, the trailer: A global dance community is formed

Portrait, a solo by Michaela DePrince

Nice Work If You Can Get It – Fred Astaire on drums