Can the octopus help us understand how aliens might think?

“If you wanted to study how aliens might think, but you didn’t have the ability to travel light years into space to find them, where would you look? For scientist Dominic Sivitilli, the answer is under the sea.”

Dive into the hazy green water of the Pacific Northwest to learn about octopuses with behavioral neuroscience and astrobiology Ph.D. student Dominic Sivitilli and his team at the University of Washington Seattle’s Gire Lab. Why might octopuses seem like aliens?

“The reason Dominic and other scientists see them as models for alien intelligence is that they branched away from humans on the evolutionary tree, some 500 million years ago. The octopuses’ long-separate evolution toward cognitive complexity makes them a very appropriate model for what intelligence might look like if it evolves on a completely different planet.” 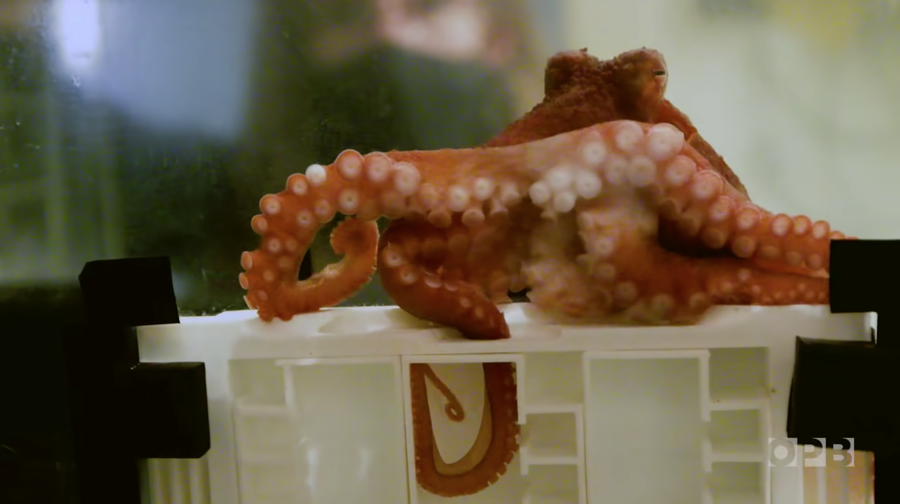 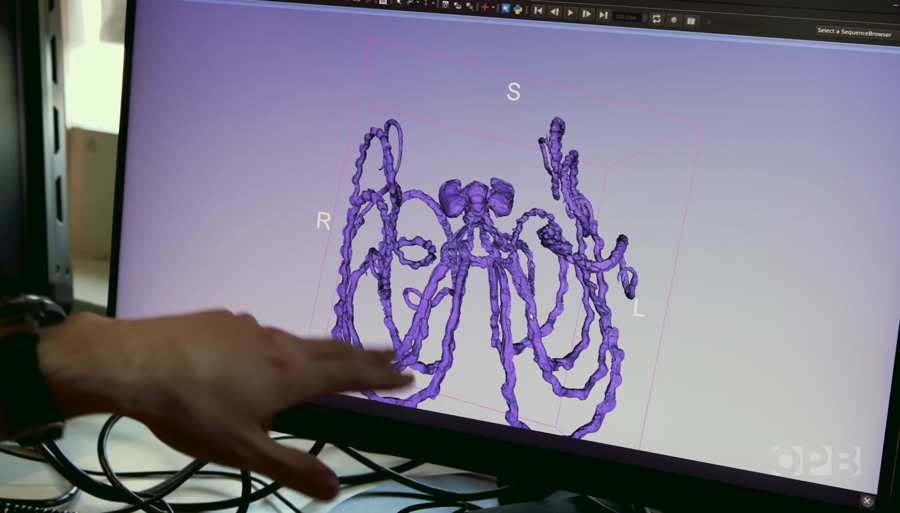 Where the brain is the control center of the human nervous system, the cognitively complex octopus has neurons in its arms and suckers, allowing them to feel, taste, smell, and think for themselves.

This Oregon Public Broadcasting video documents how scientists find and test wild octopuses so that they might better understand the way the cephalopods’ distributed intelligence works. 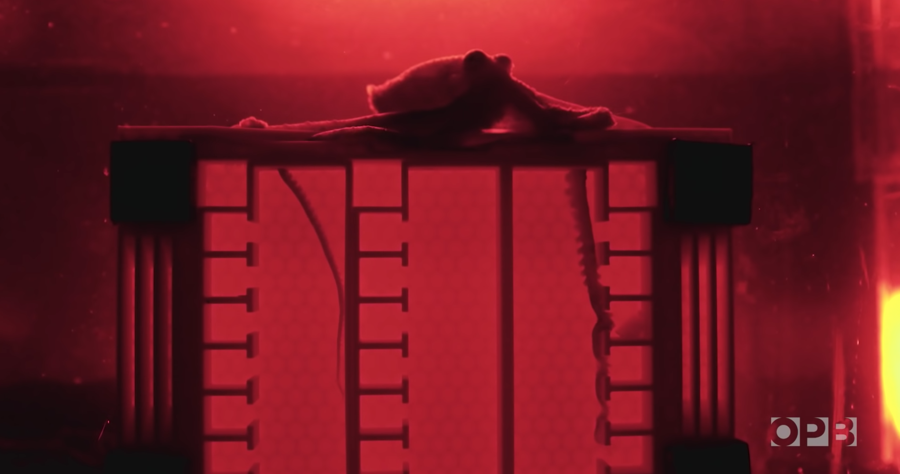 The mysterious science of pain

The Locust Mystery and our perceptions of ourselves