“My doctor told me I would never walk again. My mother told me I would. I believed my mother,” explained American Olympic champion Wilma Rudolph. She was 20 years old when she broke records at her second Olympics, the Summer Olympics in Rome, 1960. From Arlisha Norwood at WomensHistory.org:

Wilma Glodean Rudolph was born on June 23, 1940 in Saint Bethlehem, Tennessee. As one of 22 children, she was constantly surrounded by support and care, which she needed given her poor health. Rudolph survived bouts of polio and scarlet fever. Her illness forced her to wear a brace on her leg… Together, Rudolph’s parents and siblings took turns taking care of her. They would often remove her leg brace and massage her injured leg. At the age of six, Rudolph began to hop on one leg. By eight she could move around with a leg brace. At the age of 11, Rudolph’s mother discovered her playing basketball outside. She quickly turned to sports, becoming a natural athlete… 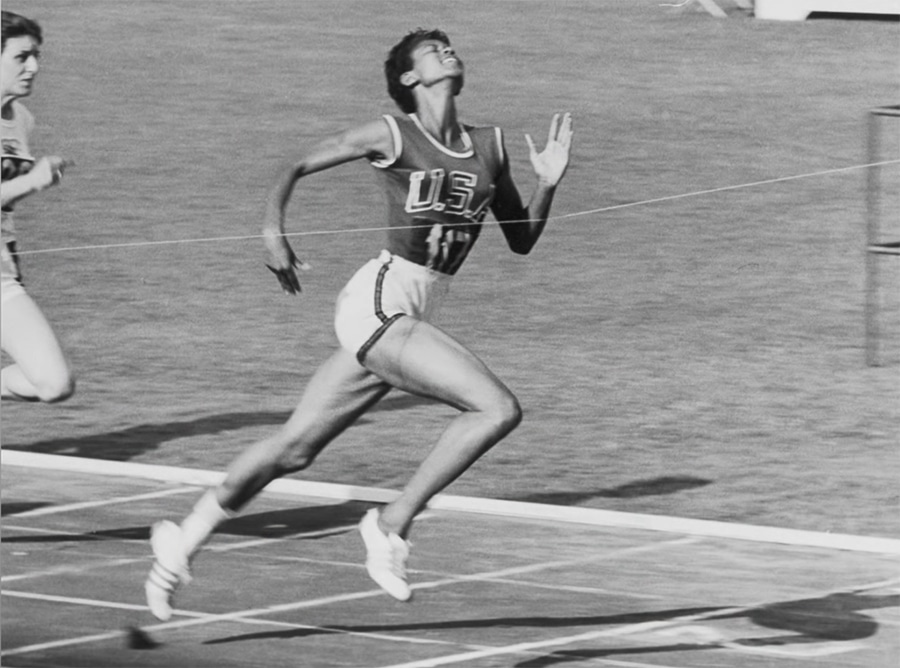 She once stated, “Winning is great, sure, but if you are really going to do something in life, the secret is learning how to lose. Nobody goes undefeated all the time. If you can pick up after a crushing defeat, and go on to win again, you are going to be a champion someday.” 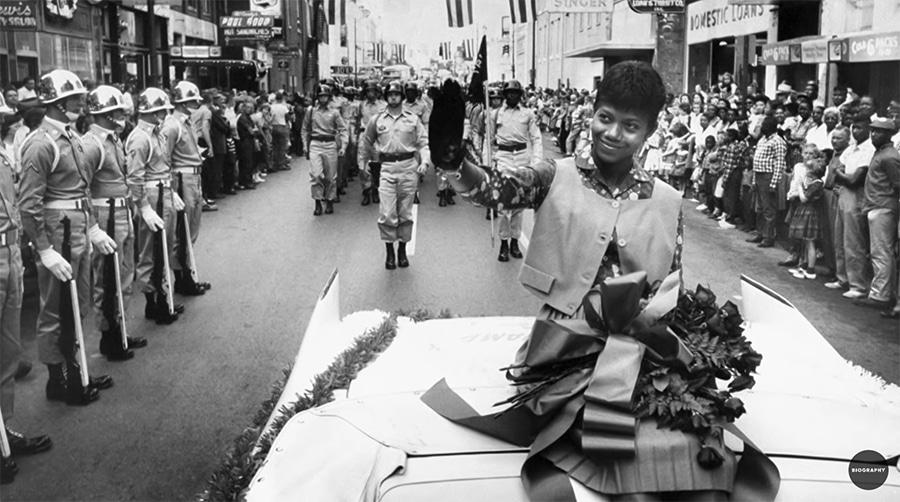 See Rudolph run in this video from the Olympics on YouTube:

Next, watch Ashima Shiraishi, one of the best rock climbers in the world, Rachel Atherton’s downhill mountain biking victory at Vallnord, and Alana Nichols, the first woman to win gold in two Paralympics.