Billions of years ago, simple organic compounds assembled into more complex coalitions that could grow and reproduce. At the time, Earth had widespread volcanic activity and a hostile atmosphere that made it almost devoid of a suitable environment for living things. So where did life begin?

What are the origins of life on Earth? Explore our planet’s hydrothermal vents, specifically anaerobic white smokers along the mid-Atlantic ridge. There, the Last Universal Common Ancestor (LUCA) may have inhabited. Watch this revealing TED-Ed lesson by Luka Seamus Wright: The mysterious origins of life on Earth. From Smithsonian Magazine:

Life as we know it is currently divided into six kingdoms: plants, animals, fungus, protists, eubacteria and archaebacteria. The first four belong to the a domain known as eukaryotes, sporting cells with distinct nuclei. The other two kingdoms, eubacteria and archaebacteria are single-celled organisms without a distinct nucleus. All of them evolved from a single-celled ancestor that lived about 4 billion years ago when Earth was celestial baby.

After all those billions of years of change, LUCA’s fingerprints are still visible in the genes of modern organisms. 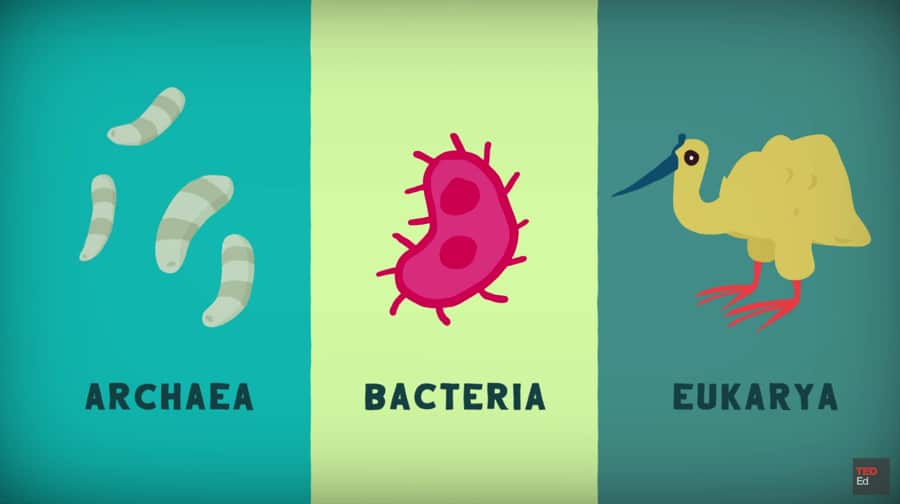 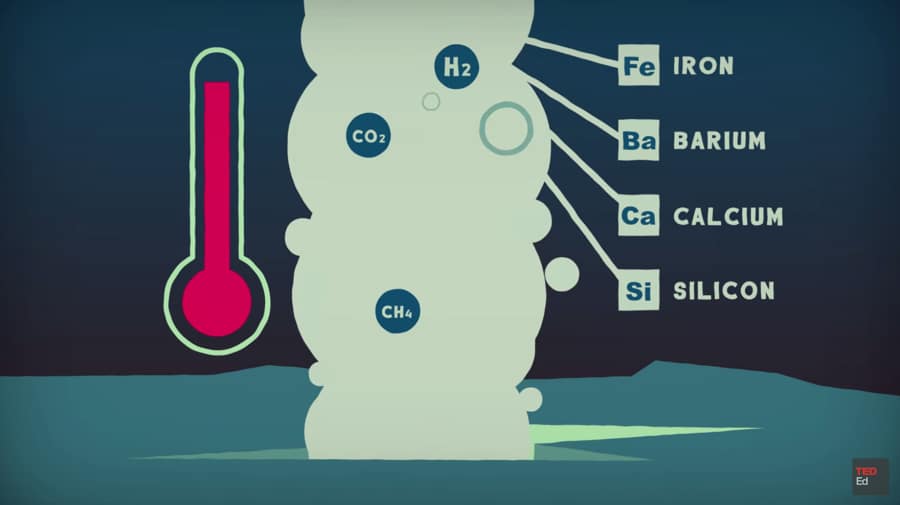 Plus, more videos: When a volcano erupts underwater, Explaining The Tree of Life and We Are Dead Stars. Dr. Michelle Thaller explains.

Also: How Deep is the Ocean? and can ice on Europa and Enceladus help us find extraterrestrial life?

Why Earth Has Two Levels