Pass It On: Turning scraps into soccer balls for village children

In a village outside of Kinshasa, the capital of the Democratic Republic of Congo, this unnamed Congolese gentleman crafts found scraps, rags, and plastic pieces into a homemade soccer ball. Though the region has been plagued with war, terrorism, and ongoing conflicts for decades, filmmaker Jerome Thelia writes in The New York Times, “…children there still play with passion and joy – regardless of what kind of ball they are using.”

“As soon as I saw a photograph of an African soccer ball, stitched together from old rags in the geometric patterns so familiar to us, I wanted to tell its story.

“And so last July my filmmaking crew traveled to a village outside of Kinshasa, the capital of the Democratic Republic of Congo, where we shot this Op-Doc. Although the country did not qualify for the World Cup, people there – as in most of Africa – are mad about soccer. They play it everywhere. And because soccer balls like the ones common on American fields are a rarity in much of Africa, the sport is often played with homemade balls, like the one in this video.” 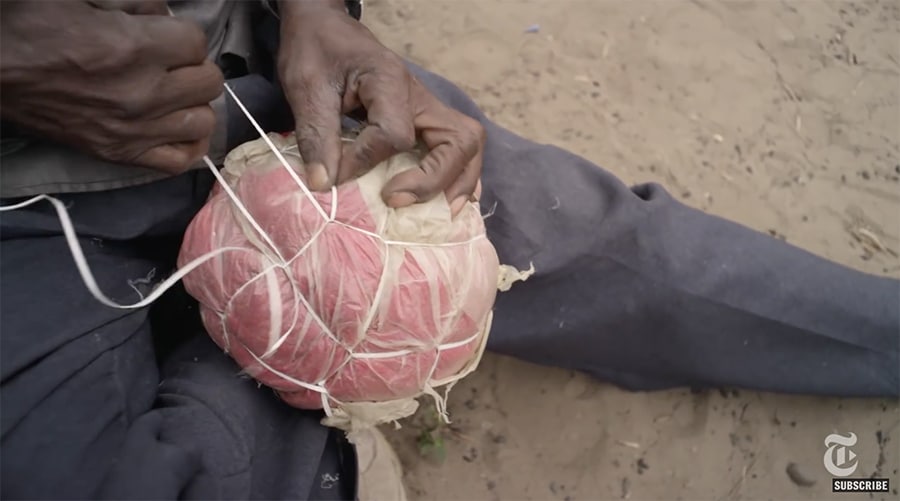 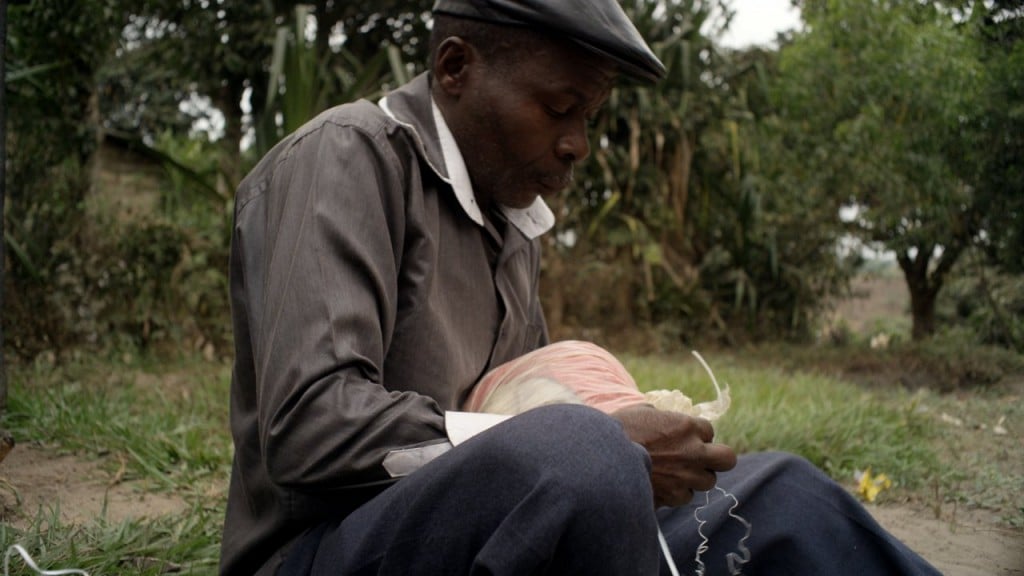 Who grows the cocoa in your chocolate bar?

What happens when you pour ball pit balls onto an escalator?

Treasures in the Trash