In 2008, the Oscar and Emmy-nominated director PES created Western Spaghetti, a surreal stop-motion animation that took the internet by storm. It swapped out food and objects for other elements—candy corn as flames, vintage pick-up sticks as spaghetti, post-its as slices of butter—and inspired similar videos from around the globe.

Regarding the surrealism in his films, he explains:

I think my underlying philosophy on making films is that I want my films to give you something. What they give you is maybe an alternate look at the world. An alternate perspective that you take a bit of joy in because next time you see a peanut or whatever you might think a little differently about it. A pencil isn’t a pencil all the time anymore and a candy corn isn’t a candy corn – all of the sudden, it’s a flame. It’s just a five degree tweak in something we take only one way. 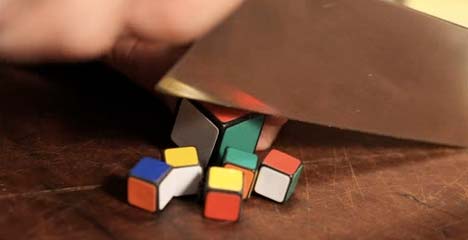 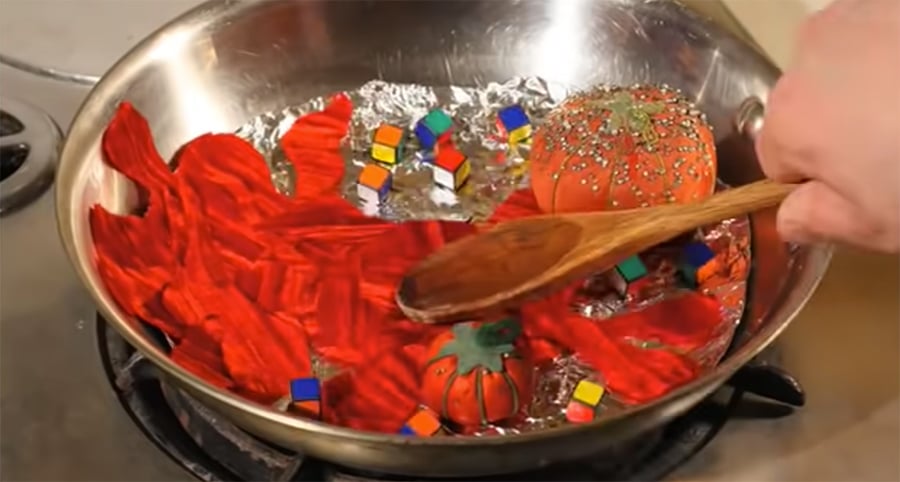 PES, aka Adam Pesapane, did not watch a lot of television growing up. Instead, he spent his creative time painting and drawing. In college, he turned to paper, print, and bookmaking as creative outlets, and according to Wired:

…when he arrived in New York after graduation, the gig he landed as an assistant to the creative director at McCann-Erickson provided a portal into the world of cutting-edge short film. “I’d see early work by Michel Gondry and Spike Jonze when they were doing music videos, and I’d see all this very adventurous stuff coming out of Amsterdam in the late ’90s,” he said. “I realized a commercial was just a tight story — a short film with a logo at the end. It occurred to me, ‘Why does it have to be selling a product? 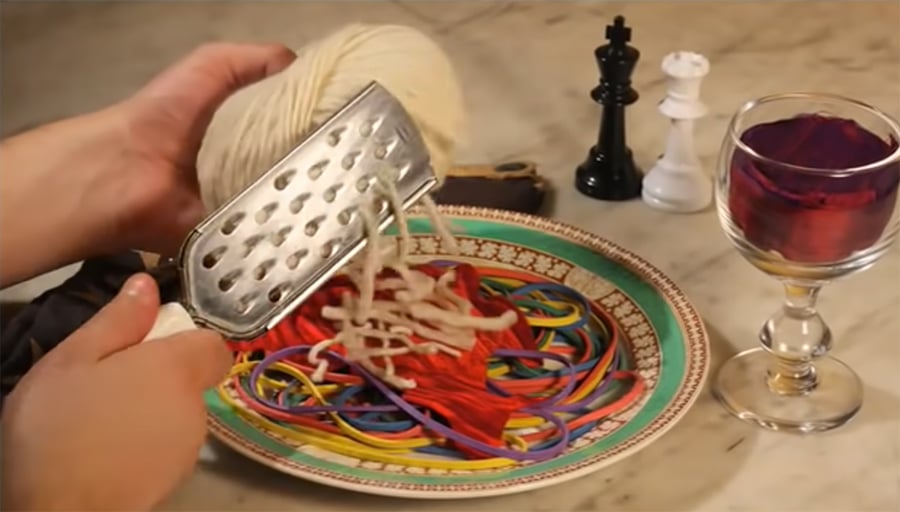 The Deep by PES: Marine creatures made of tools

Stop-motion meals made with unusual ingredients