Plantpot Parabolic, a DIY reflector for recording birdsong on a smartphone

North Wales-based nature enthusiast and photographer Ben Porter wanted to record bird and wildlife sounds, including the ‘tee-cher, tee-cher’ song of male Great Tits. During January and February in the UK, these birds “produce a plethora of jazzy calls and songs which can stump even the most seasoned of birders.” You can hear their birdsong in the video above. 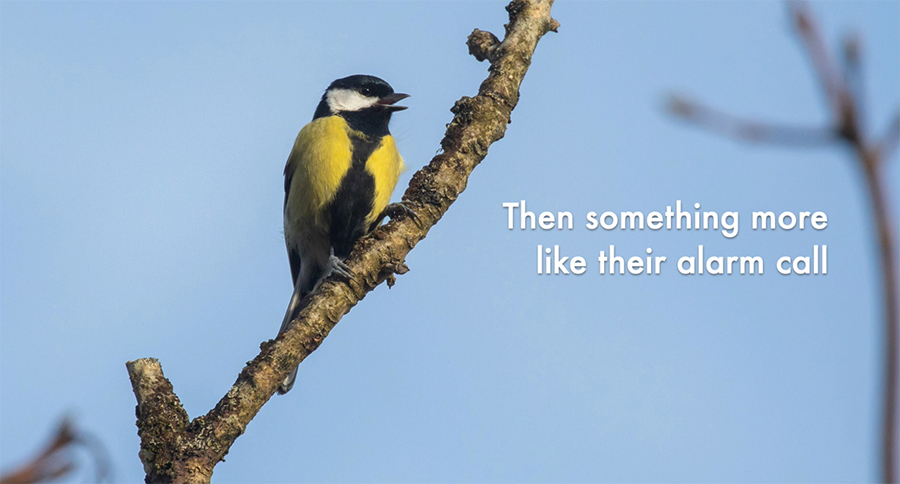 To record the birds, he uses a DIY parabolic reflector for his smartphone, a project that improved his sound recordings without spending a lot on expensive gear. The video below shares how he made his Plantpot Parabolic:

This setup uses everyday materials (a plant pot, some wood, a few screws and washers, and a bungee cord) to create a parabolic reflector which can be used with your smart phone and an audio recording app. It’s by no means perfect, but I have been really impressed with the results and thought I’d share a rough guide of construction process so others can give it a go too! 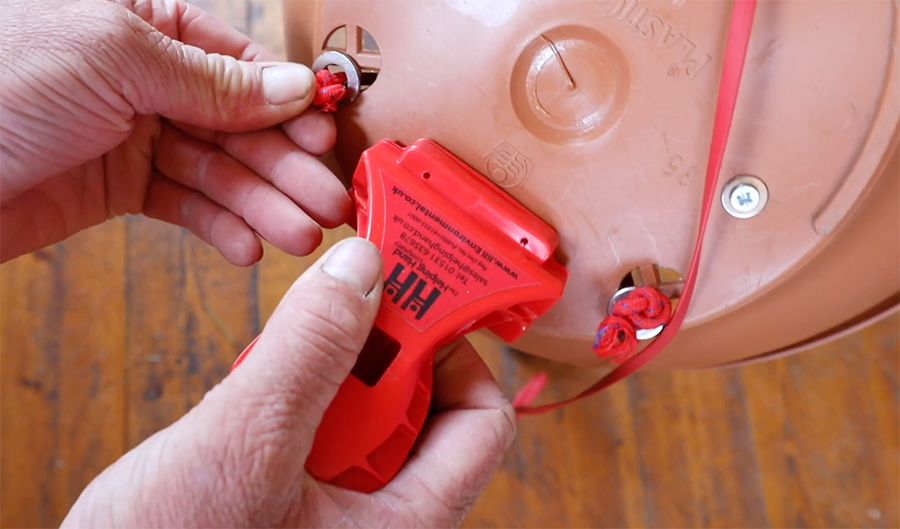 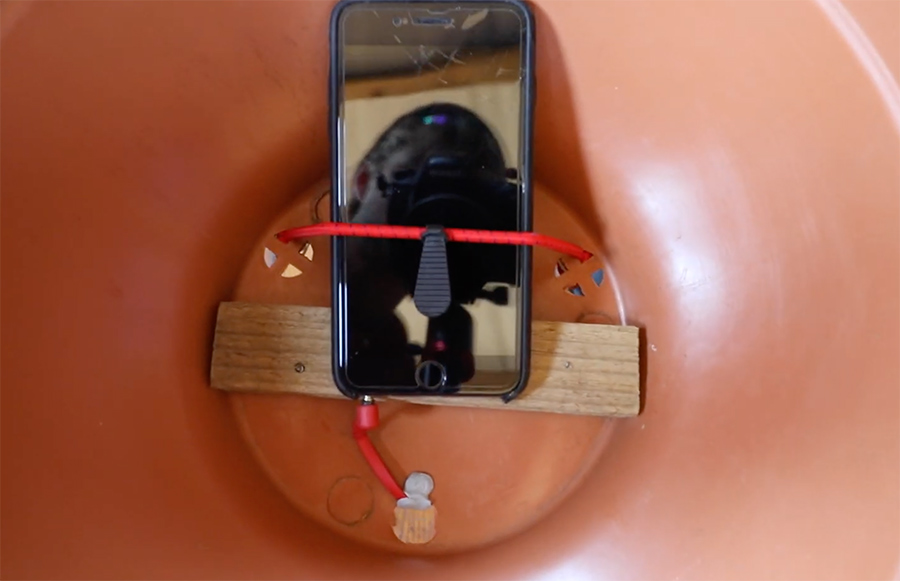 Watch these related birding and sound videos next:
• British Birdsong, an illustrated montage of sound
• The Cornell Lab of Ornithology’s Bird Song Hero
• How to make a Wildlife Camera (using a Raspberry Pi)
• Blind Birdwatcher Sees With Sound
• How do birds learn to sing?
• The surprising alarm-like call of the world’s loudest bird

When was the first cell phone call?