Preschool Poets: Animated shorts based on poems by 4 & 5-year -olds

Eight poems, written and read by four and five-year-olds, were animated in a wide variety of styles by artists from around the world. Preschool Poets is a collaborative project helmed by artist and poetry teacher Nancy Kangas and filmmaker Josh Kun. The short above is called Mr. Grumpy, Mr. Crumpy, and Mr. Bumpy. It was written by Alexa and animated by Ross Hogg.

In this film, Alexa’s grandmother anchors her life. So when her grandmother falls ill, everything comes apart, including Alexa’s idea of how to be a girl. She says, “I feel a big mommy-sister.” 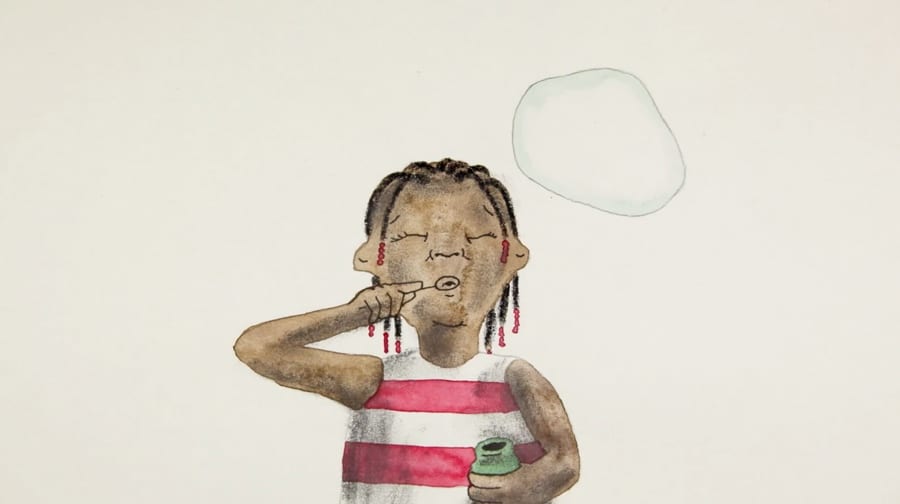 Below: Me, by J-Money was written by four-year-old Ja’Lantea, who awaits the day he’ll be called J-Money. Animated by Daniel Bruson.

Supergirl was written by Penny with animation by Henrique Barone:

From the TKSST archives, watch:
• Patouille
• My Mum is an Airplane
• Le retour
• Lost Boy Remembers His Way Home
• The Temple of Knowledge, what it’s like to grow up in a library