Queen Liliʻuokalani and the overthrow of Hawaii

The eighth monarch of the Hawaiian Islands, Queen Lili’uokalani “ruled through one of the most turbulent periods of its history.” She fought for the voting rights of her people, authored a new constitution to restore native Hawaiian sovereignty, and endured death threats, extortion, abdication, and imprisonment for her efforts.

Her throne was taken during an 1893 coup orchestrated by United States businessmen and politicians who had sugar interests and the support of the U.S. military. Two years later, after loyalists tried to reinstate her, she was taken prisoner.

“It was January 16th, 1895. Two men arrived at Lili’uokalani’s door, arrested her, and led her to the room where she would be imprisoned. A group had recently seized power and now confiscated her diaries, ransacked her house, claimed her lands, and hid her away.” 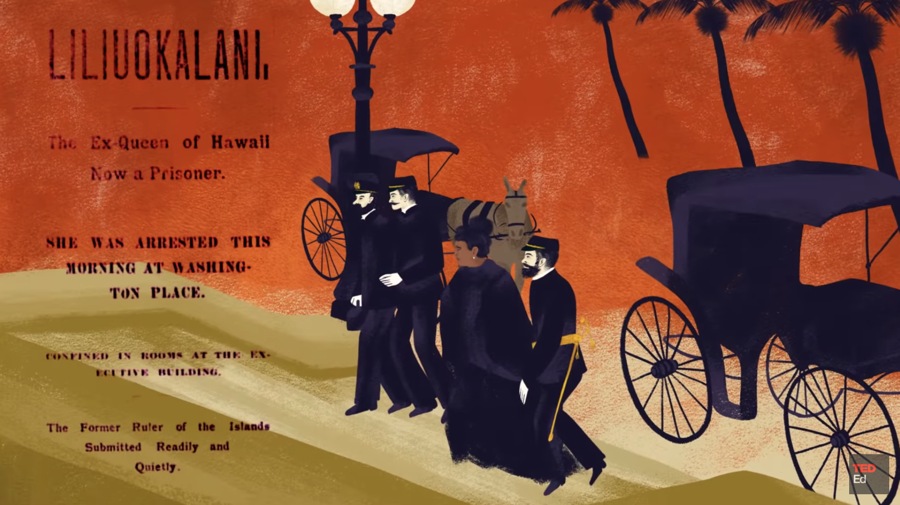 This TED-Ed lesson by Sydney Iaukea, directed by Luísa M H Copetti with Hype CG, summarizes Lili’uokalani’s lifelong mission to restore Native Hawaiian rights, national independence, and the millions of acres that were stolen from her and her people. 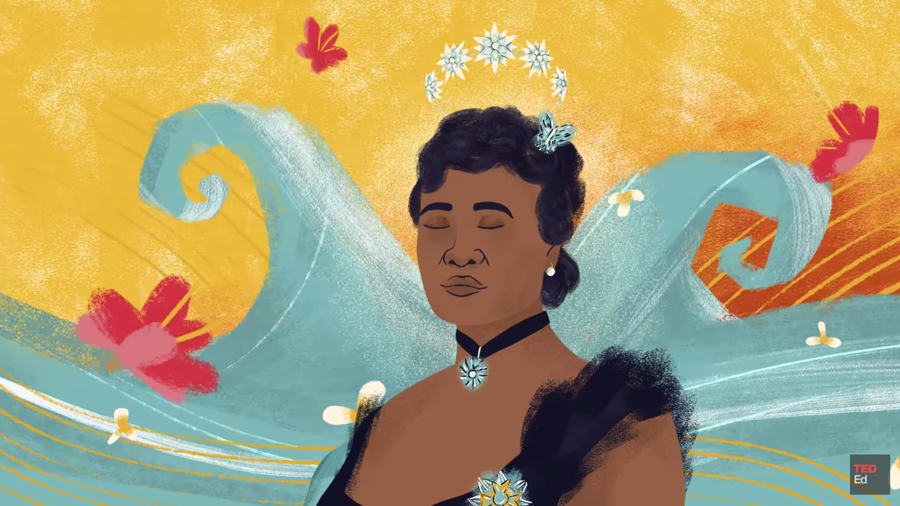 Iaukea is the great great granddaughter of Curtis Piehu Iaukea: “As one of the last surviving representatives of the Hawaiian royal court, he served as business manager and private secretary to the deposed Queen Liliʻuokalani until her death in 1917.” 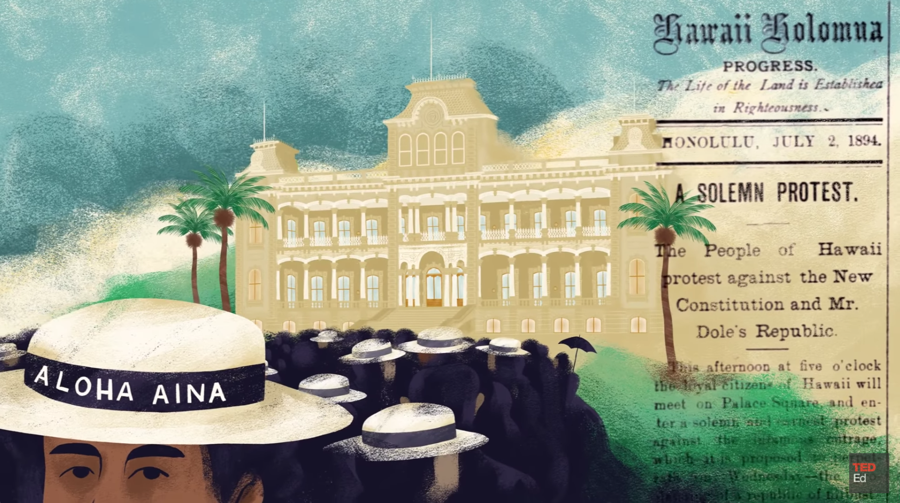 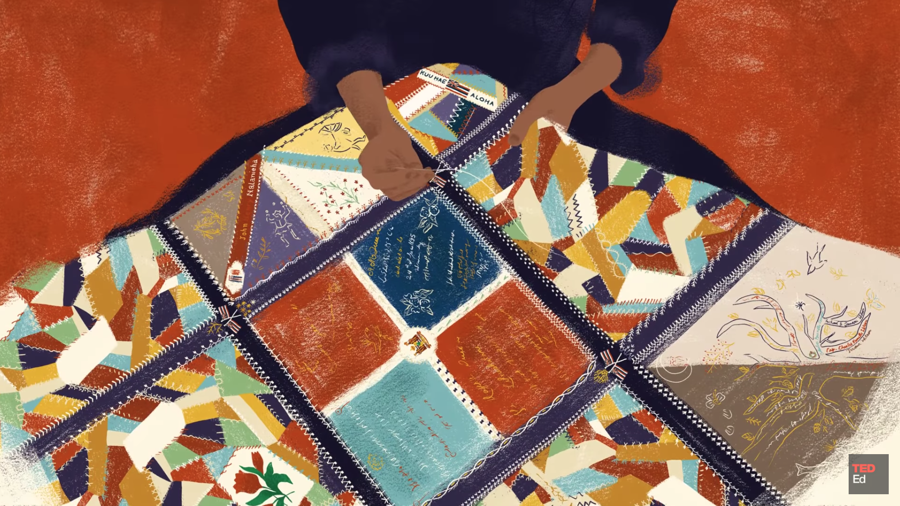 TEACHING RESOURCES:
• Jan. 17, 1893 | Hawaiian Monarchy Overthrown by America-Backed Businessmen: Teaching and Learning with The New York Times.
• Queen Liliʻuokalani’s accession photograph from Smart History.
• The 1897 Petition Against the Annexation of Hawaii: Documents and history from the National Archives.
• Petition Against Annexation of Hawaii: A National Archives education team-designed activity for grades 6-12.
• The Illegal Overthrow of the Hawaiian Kingdom Government from the National Education Association.
• Queen Liliʻuokalani Photograph Exhibition in the Hawaiʻi State Archives

Watch these Hawaii-related history videos next:
• Kapaemahu, the Native Hawaiian story of four legendary mahu healers
• The complicated history of surfing
• Ukulele – Mysteries of Vernacular
• How did Polynesian wayfinders navigate the Pacific Ocean?