Temperate and tropical rainforests are the oldest living ecosystems on the planet, some with origins dating back to over 70 million years ago. The precipitation in these forests creates “an exceptionally lush and biologically diverse habitat. While rainforests make up only about 6% of the Earth’s surface area, they are home to over half of the world’s plant and animal species.” From National Geographic:

Plants in the rain forest grow very close together and contend with the constant threat of insect predators. They have adapted by making chemicals that researchers have found useful as medicines. Bioprospecting, or going into the rain forest in search of plants that can be used in foods, cosmetics, and medicines, has become big business during the past decade, and the amount that native communities are compensated for this varies from almost nothing to a share in later profits.

The National Cancer Institute (NCI) estimates that 70 percent of the anti-cancer plants identified so far are rain forest plants. 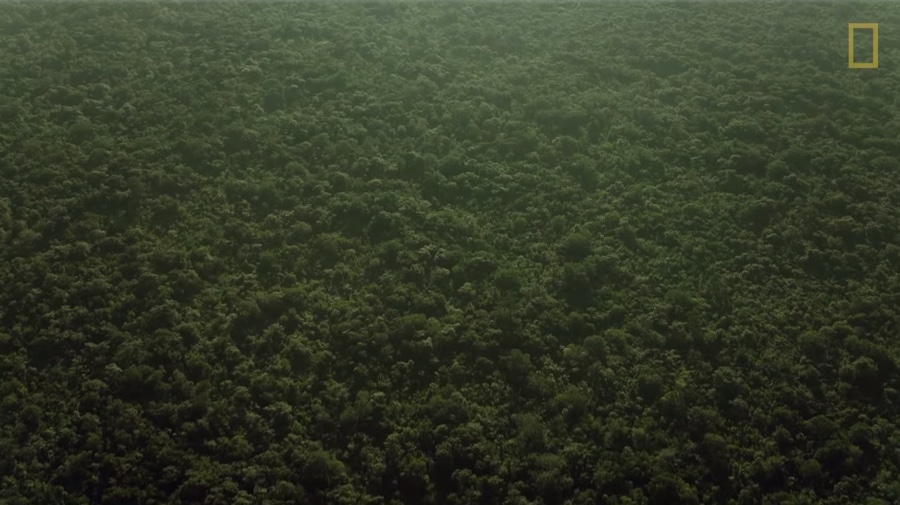 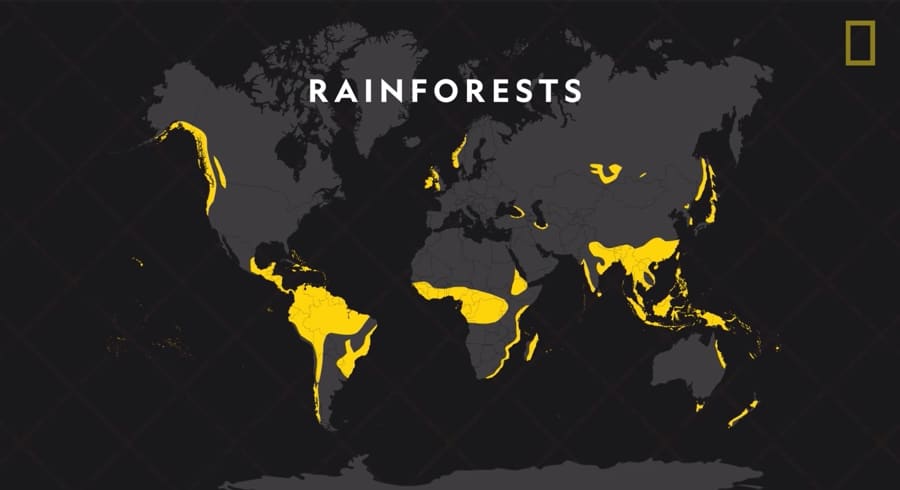 And they help regulate the planet’s global temperatures by absorbing solar radiation and carbon dioxide, and creating around 40% of the planet’s breathable air. 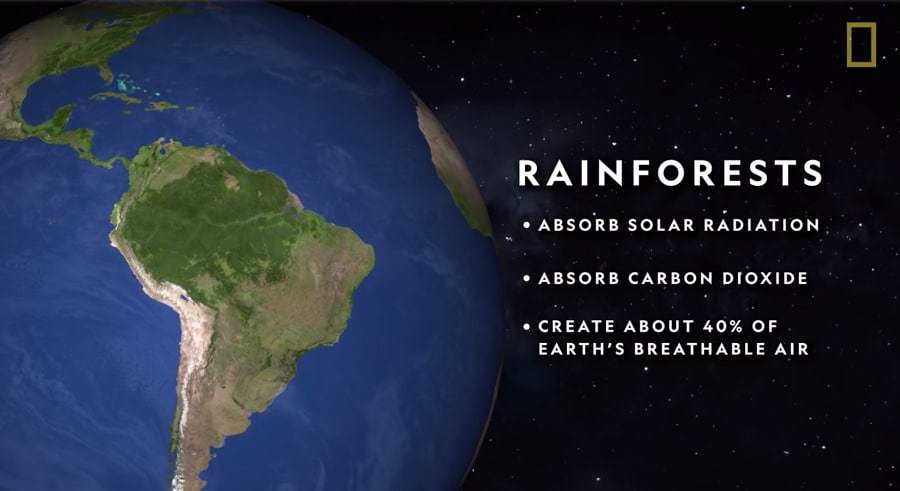 Learn about the wonders of these bountiful ecosystems and the challenges, such as deforestation, that threaten their existence in this Rainforests 101 video from National Geographic.

Related videos: Feedback loops – How nature gets its rhythms, growing 500 edible plants in a forest, why is biodiversity so important?