Making a Ratatouille diorama with clay

Ratatouille, the French vegetable dish made with sliced tomatoes, zucchini, yellow squash, eggplant, and other veggies, is a well-known autumnal dish. It’s also a well-known Pixar film named for the dish that young chef Remy, a rat, makes in the movie’s climactic scene. 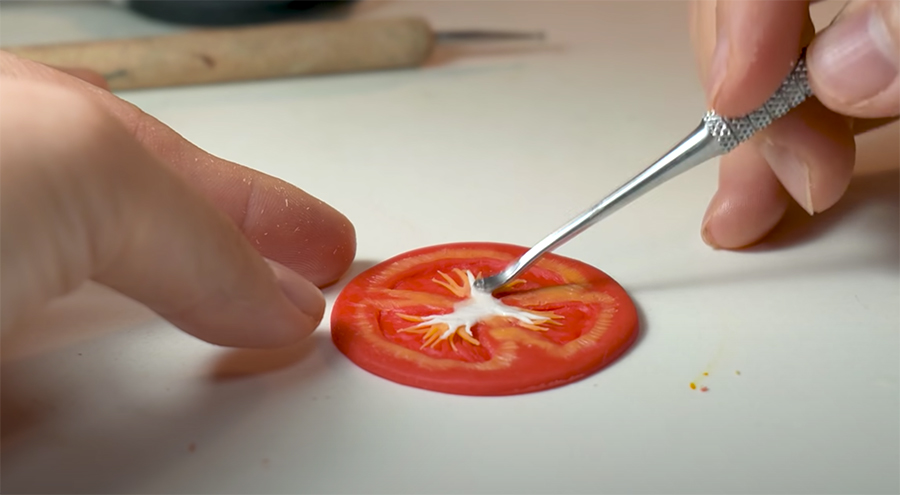 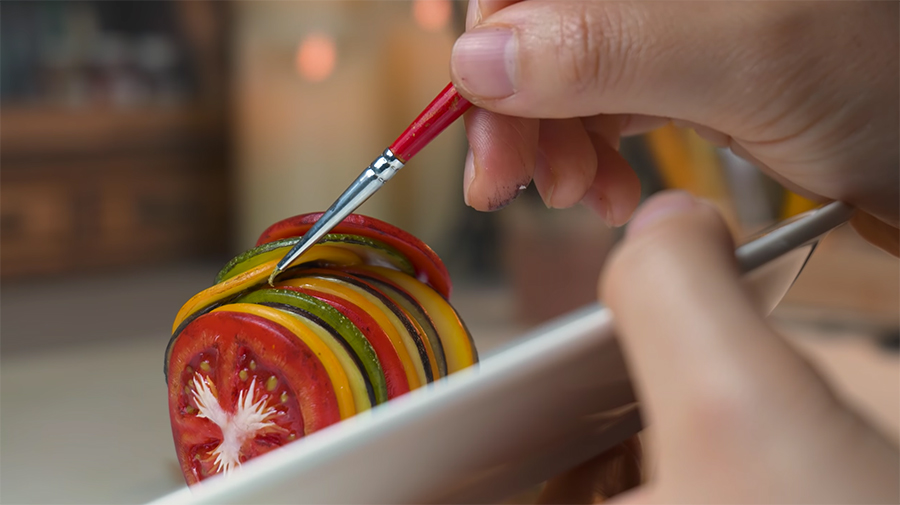 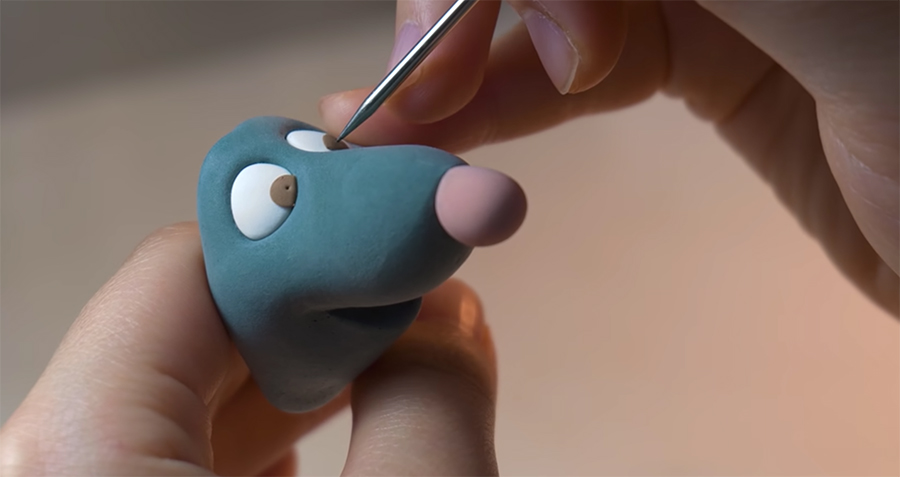 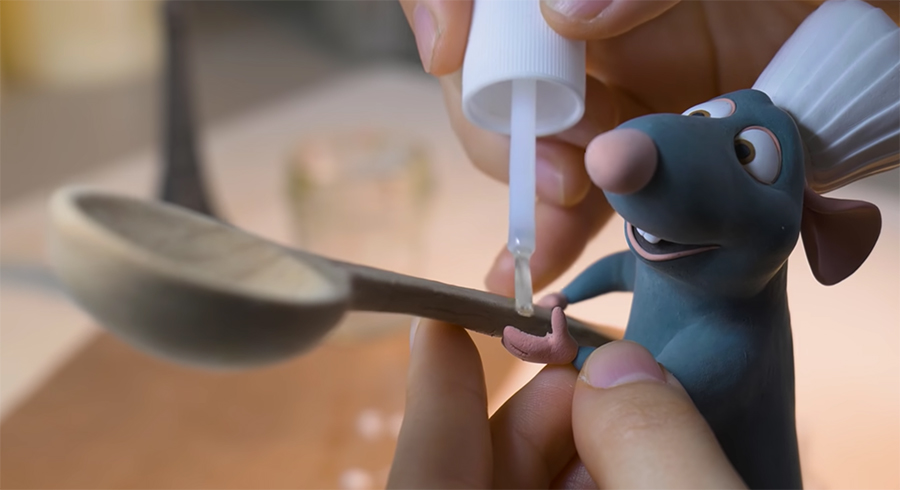 Previously: Making a Totoro diorama with clay and Making Wallace and Gromit plasticine figures from A Grand Day Out.

Plus, watch a few hand-picked related videos:
• Laika’s Head of Puppetry explains how stop motion puppets are made
• Recreating the balloon house from Pixar’s Up!
• A real, life-size Wall-E Robot
• Pixar’s Zoetrope and how animation works

Two professors sculpt each other in less than ten minutes