Go behind the scenes with the camera crew of the BBC’s Frozen Planet 2 as they follow a pod of wild orca, likely filmed in the Sea of Okhotsk. Not only does the BBC team witness the animals hunting and sharing meals of unfortunate seabirds and seals, but they also spot a tagged orca in the group. Whale Scientist Grigory Tsidulko explains:

“…it means that it’s one of those orcas that has been released here in the Russian Far East. That means that despite all the arguments from the captive industry, orcas actually can be released and safely returned into their natural environment and live a happy life in where they belong to.” 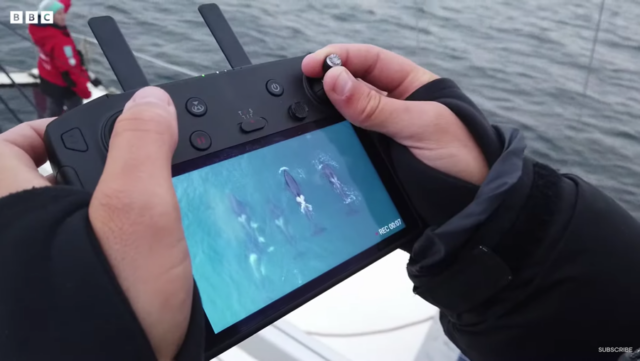 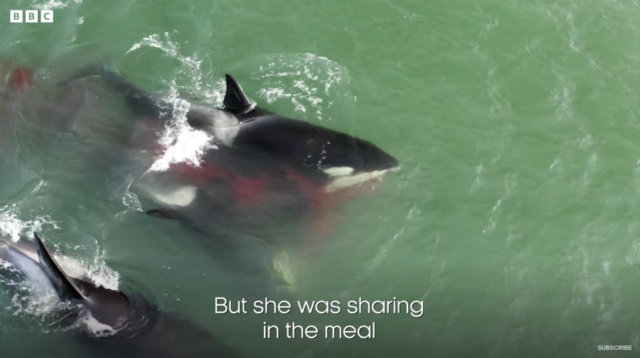 In late 2018, dozens of captured orca and beluga whales, held illegally by four Russian companies, were filmed in small crowded pens by a passing drone. The ‘whale jail’ footage prompted international protests that eventually led to the animals’ release.

The BBC footage is a good sign that “captivity is not necessarily the end of the line for the animals.” Smart and strategic marine mammals, the orca can potentially adapt to the wild after a life of containment. 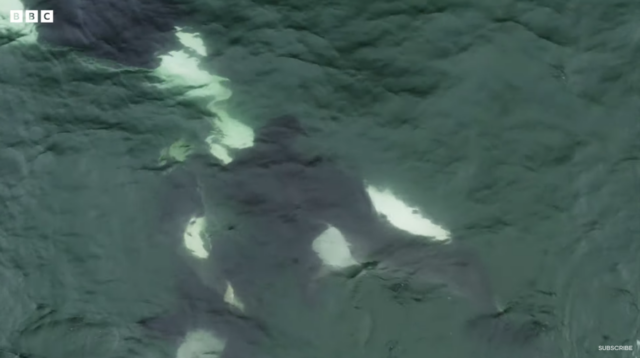 Sheep herding patterns as seen by a high-flying drone