REMUS SharkCam: The hunter and the hunted

They had no idea that they would get the first recorded close-ups of predatory behavior by sharks in the wild. And the footage is pretty astonishing. 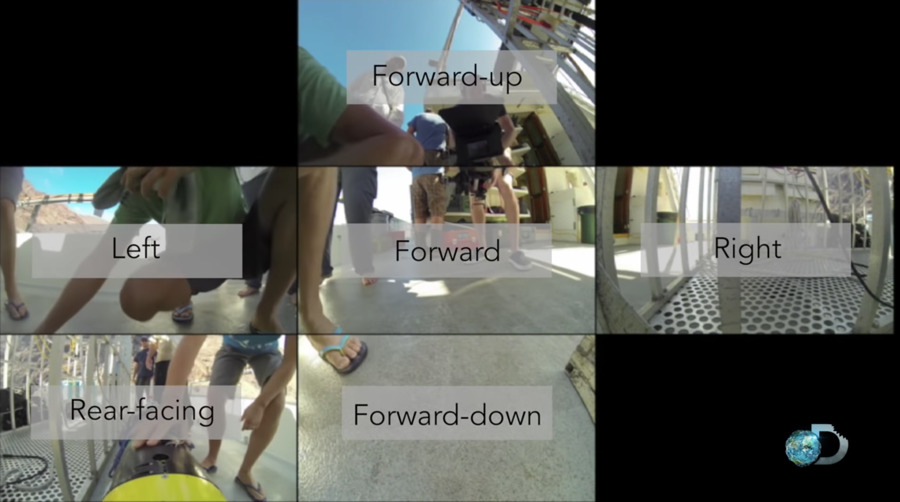 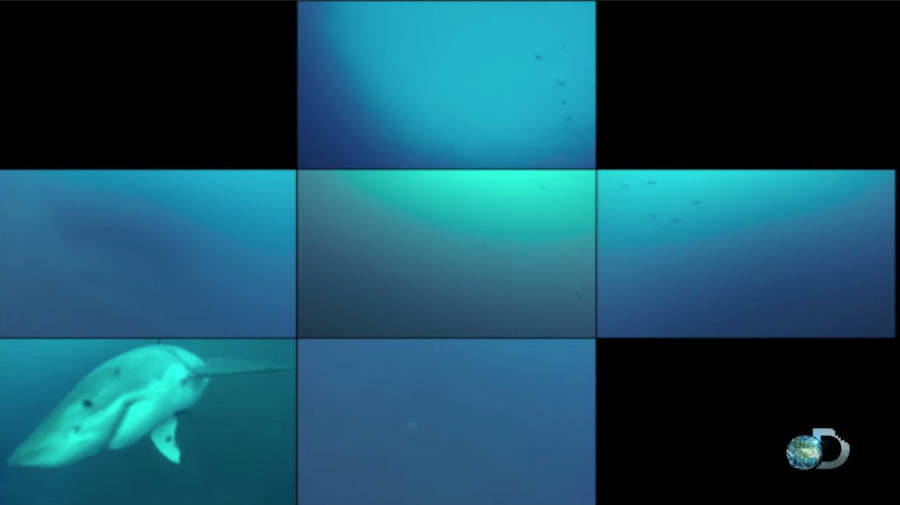 Why would sharks attack the vehicle? Looking at all the sharks’ senses, via WHOI.org, the science team doesn’t believe electroreception, chemoreception, or detecting pressure oscillations would cause the attack, but the sharks can hear REMUS’ very low hum and…

“Photoreception: white sharks are considered very visual feeders well adapted to seeing in bright as well as low light conditions. We all agree that the visual stimulus provided by the AUV triggers the attack. It is well documented that white sharks attack inanimate objects (decoys, flotsam). The strategy is attack first, determine palatability later.

“As a wise software engineer once said, ‘REMUS is a sitting duck out there, a big fat fishing lure’.” 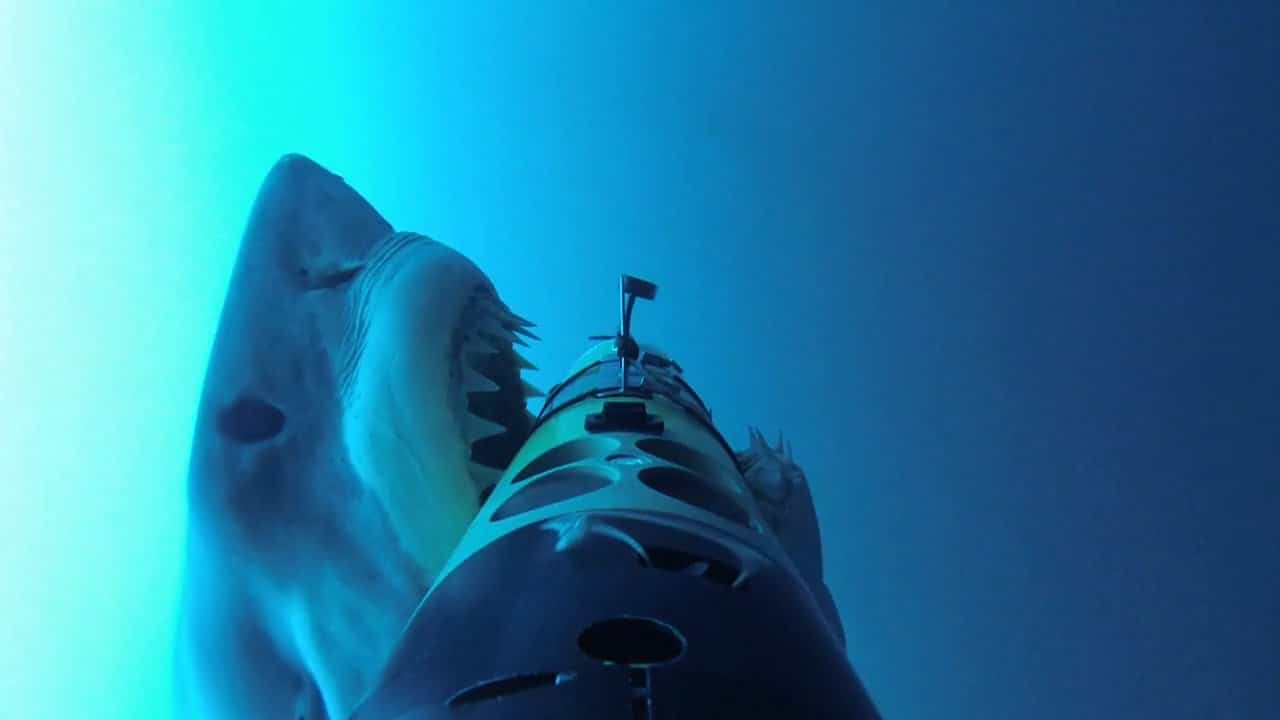 Here’s another video about the REMUS SharkCam, a short that shares additional footage of both sharks and a sea turtle feeding on jellies, all set to dramatic music.

“The vehicle is pre-programmed to home in on a signal from a transponder beacon attached to the animal and can follow it to depths of 600 meters (1,968 feet), depending on the vehicle, and in a variety of patterns and configurations.” 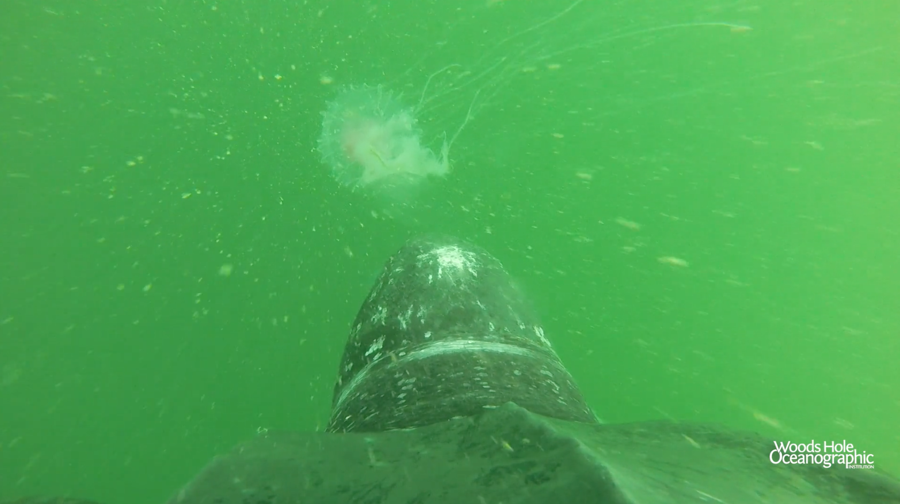