ShareTweet
Watch more with these video collections:
AstronomychemistryculturedesignideasjobsLEGOmuseumpaleontologysciencescientisttechnologytoysWomen in STEMwork

How did the Research Institute LEGO set, featuring a paleontologist, an astronomer, and a chemist, go from an idea to a popular LEGO set? This V&A Object in Focus video talks with geoscientist and designer Ellen Kooijman, who proposed the LEGO design in 2012. Via the V&A:

“According to her blog she described having ‘noticed two things about the available LEGO sets: a skewed male/female minifigure ratio and a rather stereotypical representation of the available female figures’. A Guardian article from 2014 quotes gender activist group SPARK which claims that only 16% of LEGO characters are female… The New York Times identified it as being the first LEGO set to present women in a non-gendered professional setting.” 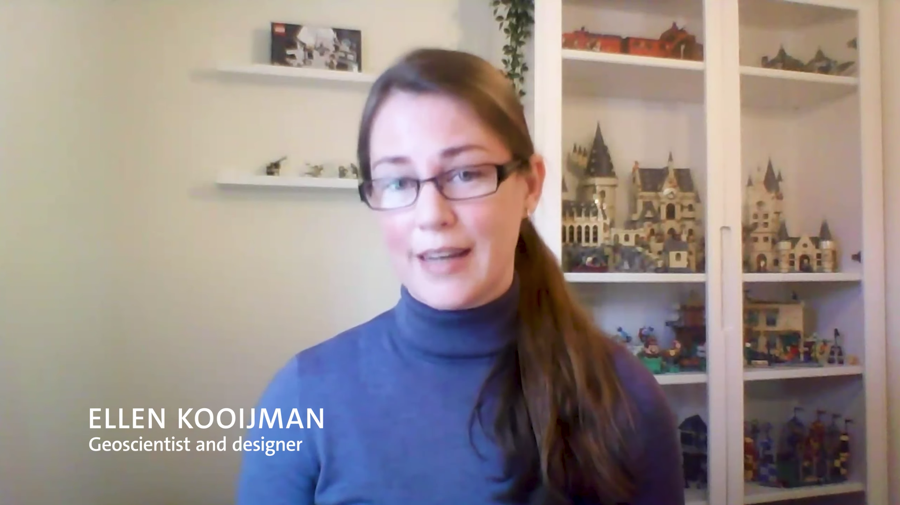 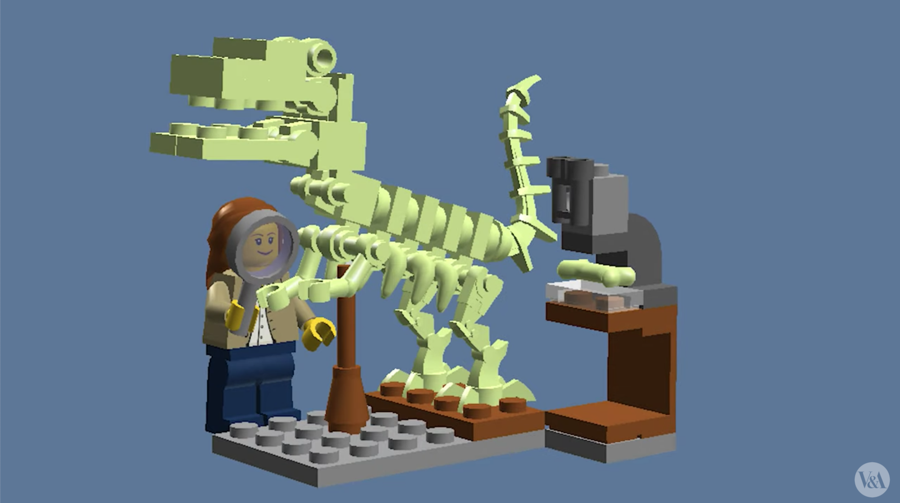 And how does a LEGO set find its way into the collection of a museum like the V&A? From V&A curator Corinna Gardner in the video above:

“The LEGO® Research Institute was brought into the collection as part of rapid response collecting. This is where we bring objects of design into the museum, when they’re the subject of popular and critical conversation.

“One of her key motivations for putting this idea forward was to encourage young girls into STEM careers, so science, technology, engineering, and mathematics. Representation, who we see around us and what values we ascribe to different jobs and life outlooks needs discussion.” 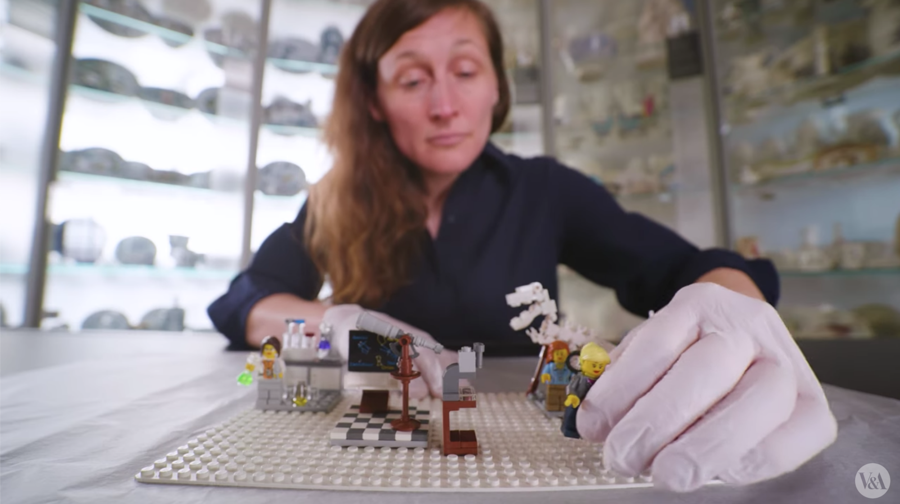 Related: Science writer Maia Weinstock’s prototype for the “Women of NASA” LEGO set was added to The National Air and Space Museum’s collection in 2018.

The Genius of Marie Curie

The Dreams of an Astronaut – with Helen Sharman