Sagittarius A*, the supermassive black hole at the center of the Milky Way

In April of 2017, eight ground-based radio telescopes located around the world synchronized with each other (and some clear weather) to capture a groundbreaking image of Sagittarius A* (pronounced A-star), the supermassive black hole at the center of our Milky Way galaxy. Released in May 2022, it is the second image of a black hole to ever be created. 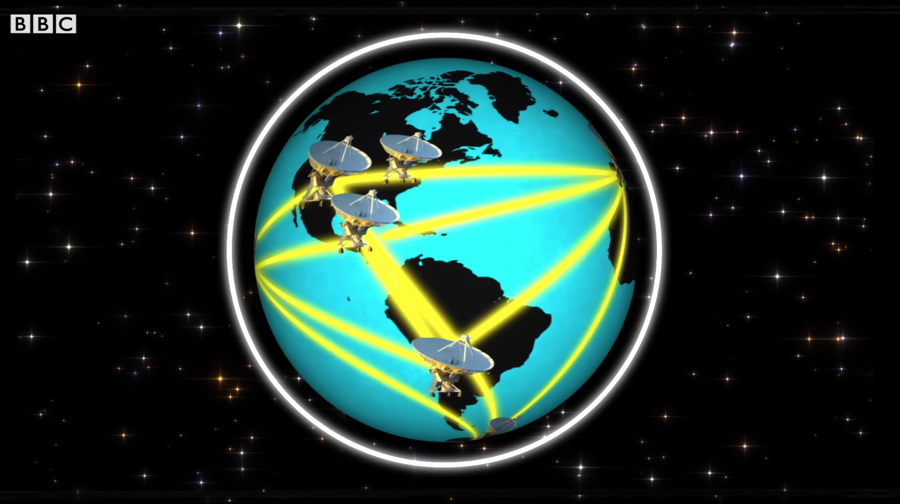 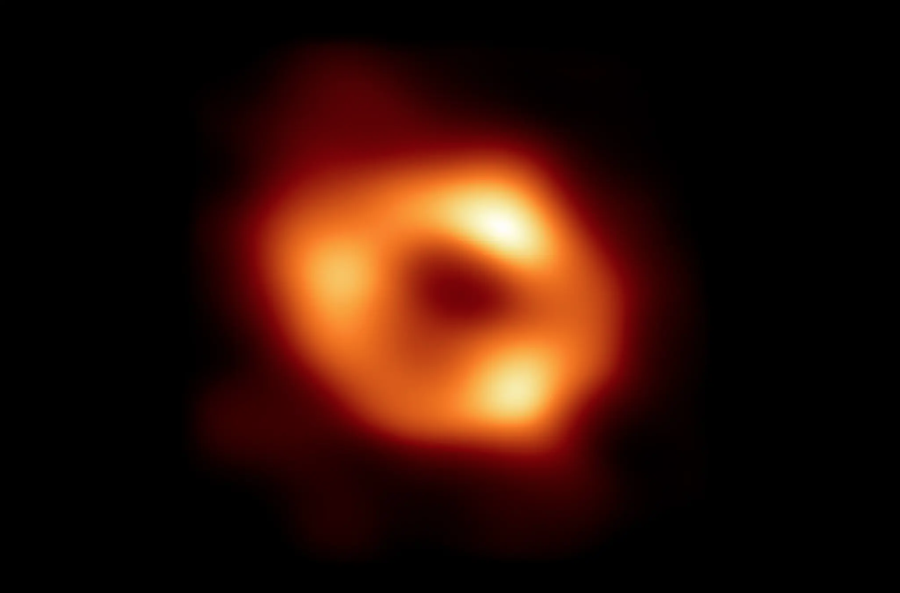 This BBC Earth Lab video talks with UKRI Stephen Hawking Fellow and Event Horizon Telescope team member Dr. Ziri Younsi, who studies “the physical properties of black holes and how they interact with matter and radiation in their vicinity.” Some background from The Harvard Gazette:

“The image of this object known as Sagittarius A-star, often referred to as Sgr A* (pronounced sadge-ay-star), shows the telltale sign of a black hole, as did the earlier one in the Messier 87 galaxy (M87): a bright ring of superhot glowing material circling a dark center so dense and bottomless that not even light can escape. The way the light bends around the dark center, known as the event horizon, shows the object’s powerful gravity, which is four million times that of our sun.” 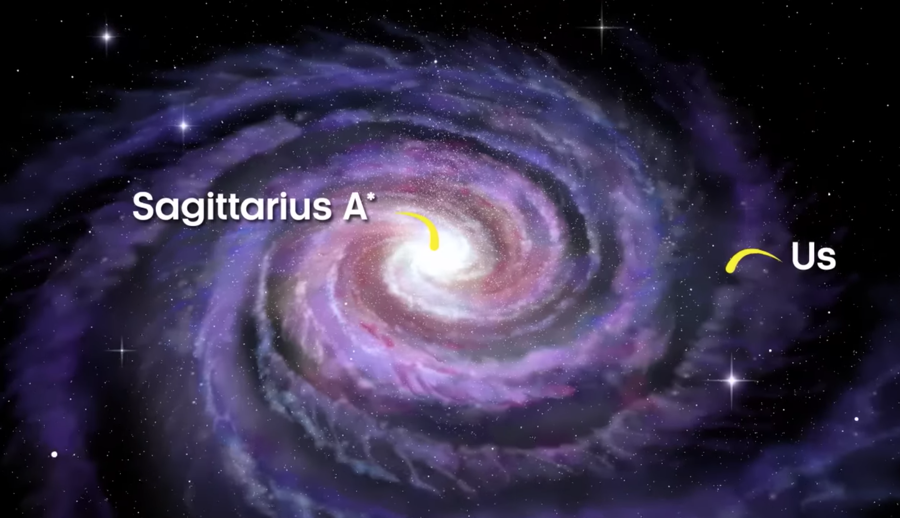 “The new picture, described today in a special issue of The Astrophysical Journal Letters, provides the first direct visual evidence that the giant lurking 27,000 light-years away at the center of Earth’s galaxy is, in fact, a supermassive black hole. It also bolsters theories of where these cosmic monsters exist and may help to explain how galaxies are formed.”

Related reading in The Atlantic: Behold, the Bottomless Pit Holding Everything Together, which explains that while Sgr A* moves faster than M87, changing quickly over the course of a day, it’s “considered to be relatively quiet.”

“Quiet does not mean boring. Although Einstein’s theories led to the discovery of black holes, scientists still don’t know whether the rules of gravity as we understand them apply in such extreme, unknowable conditions… Astronomers still don’t know what transpires in the interior of a black hole, beyond that point of no return.” 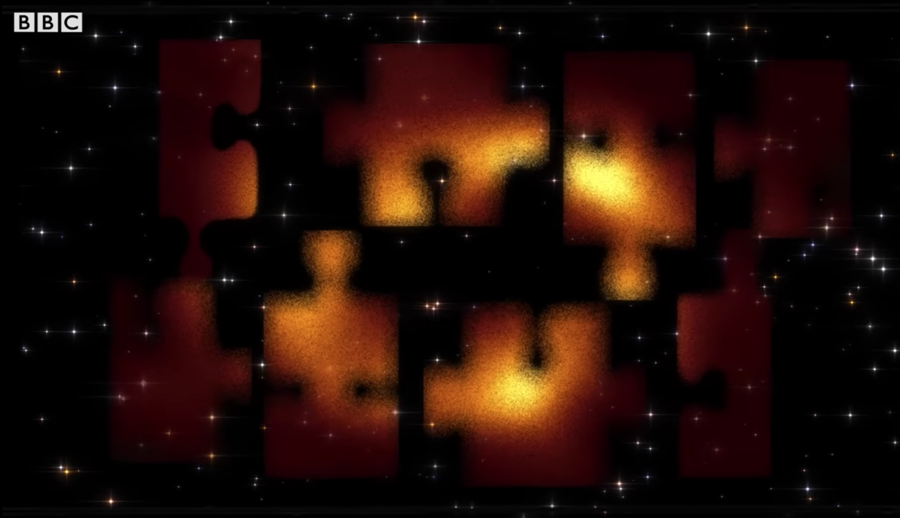 Voyage To the Core, a 4K Milky Way time lapse

The moment scientists see the first photo of a black hole

The first image of a black hole: A three minute guide