Deep sea creatures come in all shapes, but what about the gelatinous, oozy, floofy, gooey, gloopy, snotty, mucus-filled ones? Now thanks to an awesome laser beam, we can 3D scan some of the weirdest animals on Earth. Move over jellyfish, there’s a whole ocean filled with siphonophores, pyrosomes, sea salps, and giant larvaceans.

In this informative, Sea Snot video, Ariel Waldman talks about the delicate underwater creatures that are made of mucus. She also introduces DeepPIV (particle image velocimetry), the underwater 3D scanning instrument invented by marine bioengineer Kakani Katija and her team at Monterey Bay Aquarium Research Institute. Here’s another look at the technology:

This video shows an experiment in which DeepPIV (on MBARI’s MiniROV) is used to illuminate the flow of particles through the filter of a giant larvacean. After measuring this flow, scientists discovered that larvaceans can filter more water than any other drifting marine animal known to science.

Related reading: The Sea’s Weirdest Creatures, Now in ‘Staggering’ Detail. Plus, more on that 46-meter (150-foot) long swirling siphonophore spotted in March of 2020 off the coast of Western Australia. 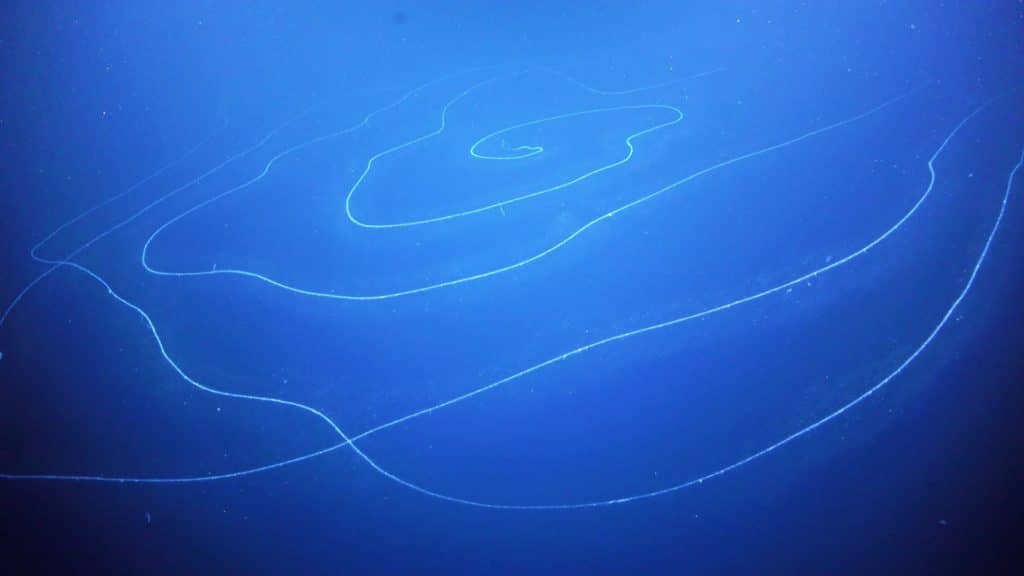 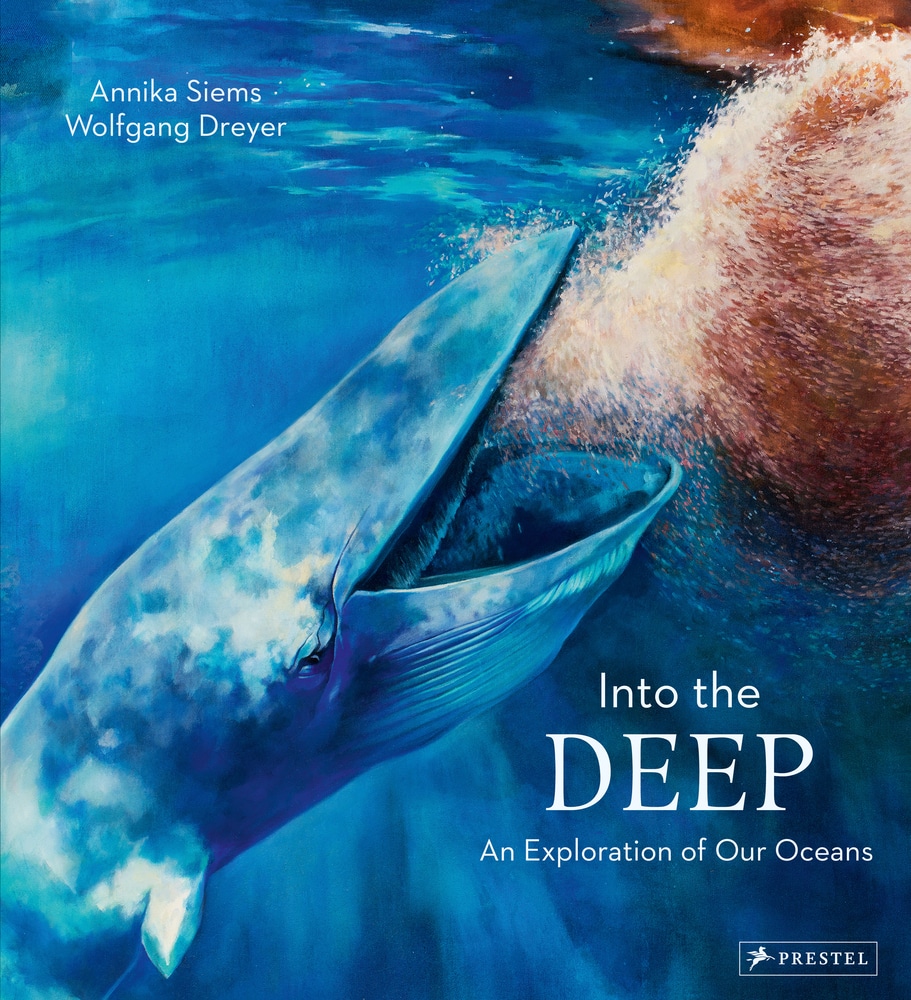 Ten minutes of deep-sea animals: Why do they look “strange” or “scary”?