Sign Songs from PBS’ The Electric Company in the 1970s

In the 1970s, composer Clark Gesner made a series of found signage-based videos for PBS’ The Electric Company. The song above is a favorite thanks to the nonsensical lyrics. 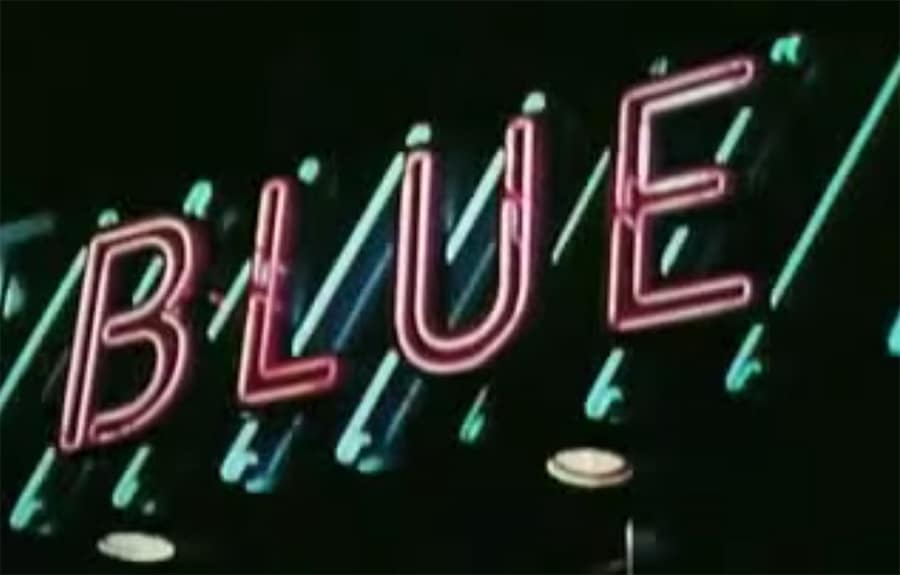 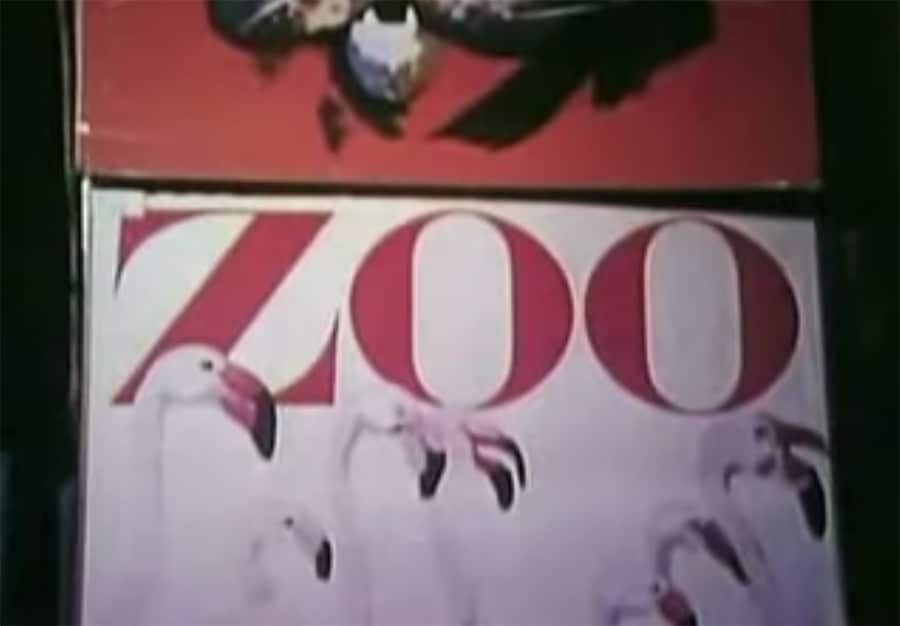 The original Sign Song, below, is also by Gesner and features common sights around New York City in the 1970s. Lyrics include: “Jane Street, Jones Street, Park Avenue. No Right Turn, No Left Turn. What can you do?” And the second round of the song opens it up for some karaoke.

Office Sign Song is another catchy classic. Like the videos above, it’s not only useful for reading comprehension, but it’s now a time capsule for the era’s culture, design, and technologies.

What Happens When 350 Musicians Meet For The First Time?