Who can turn a can into a cane? Who can turn a cub into a cube? Silent E can. Enjoy this animated song from The Electric Company, a memorable creation by the great musician, singer-songwriter, satirist, and mathematician Tom Lehrer in 1972. It was one of 11 songs he wrote for the show and one of the few that he sang. 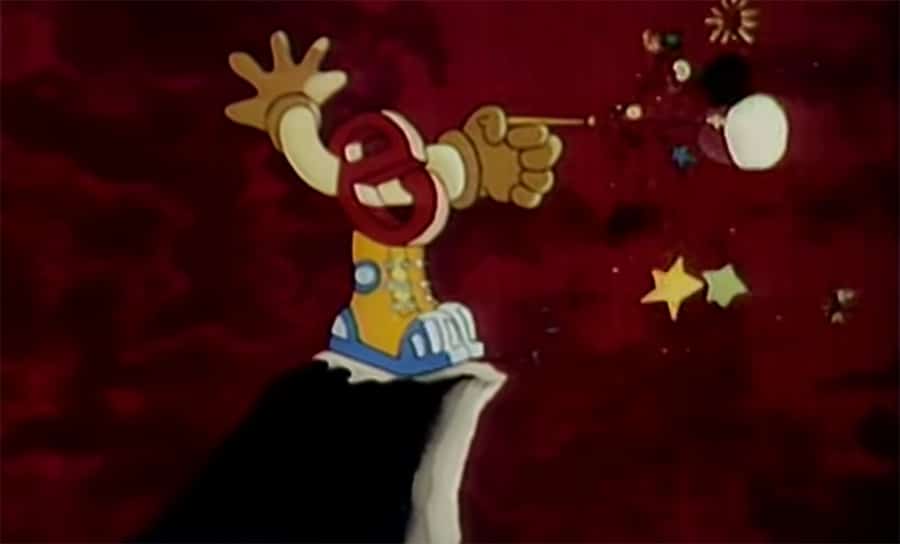 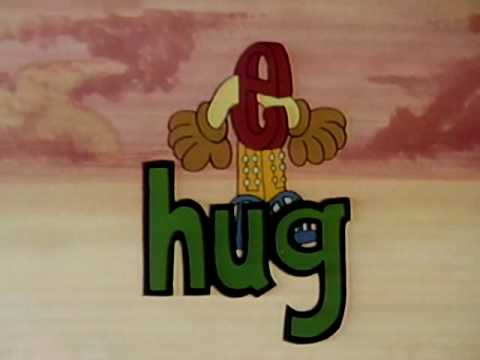 Lehrer — who grew up on New York City’s Upper East Side — certainly sees a connection between his mathematical training, which began at Harvard at the prodigiously young age of 14, and his compositions. He was drawn to songwriting in his teens; after failing to respond to classical-music training, he switched to the study of popular music. In an interview in 2000, he summed up the fields’ dual impact. “The logical mind, the precision, is the same that’s involved in math as in lyrics,” he said. “It’s like a puzzle, to write a song.”

Related browsing: TomLehrerSongs.com, a site that contains lyrics and sheet music free for download and use as if they “were in the public domain.” Permission appears to have been granted by Lehrer himself. But note: The site will disappear at the end of 2024. With that in mind…

In the archives: More about words, more about letters, and more Tom Lehrer.

What does OK stand for?

Visual Thinking with Sam and Friends (1959)