How do fold a simple origami fish in 30 seconds? Lots of practice and the help of some stop motion animation. Zurich, Switzerland-based origami master Sipho Mabona creates illuminating stop-motion animations of his origami work, including this fish. 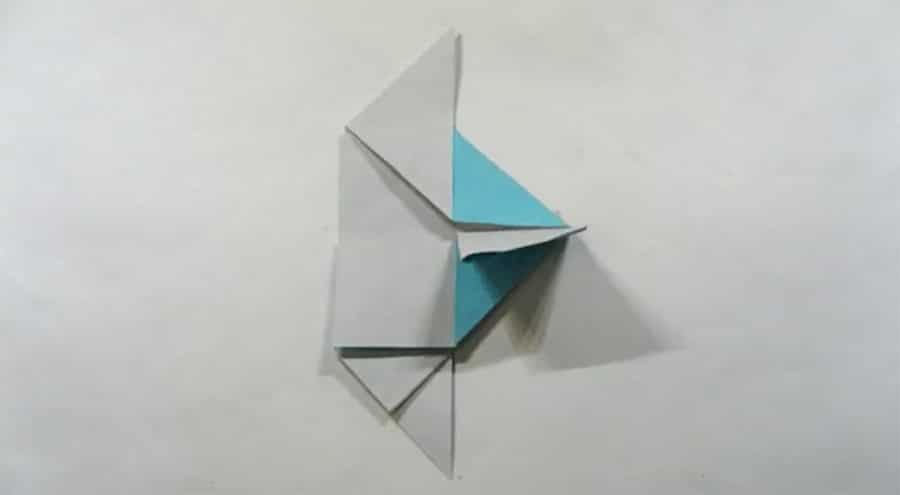 In the video below, he’s created an origami car made from one sheet of newsprint. The animation can help viewers visualize some of the more complex folding that’s possible within the art.

Related exploration via My Modern Met: Mabona has also folded an installation of origami locusts (made from sheets of money) at the Japanese American National Museum in Los Angeles, a show that’s open until August 26, 2012.

Add this video inspiration to this list of origami examples and how tos.

Skateboard stop-motion, an animation from above