Life in the soil revealed in claymation shorts by Maxwell Helmberger

The life cycle of Asian long-horned beetle isn’t well-known by the general public, but creating an informative claymation video about it can help. How can this invasive creature’s larvae damage forests? And how does a fungus help keep beetle populations in balance with the trees? Created for Dr. Ann Hajek’s Lab at Cornell University, this animation by Michigan State University entomology grad student Maxwell Helmberger tells the story. 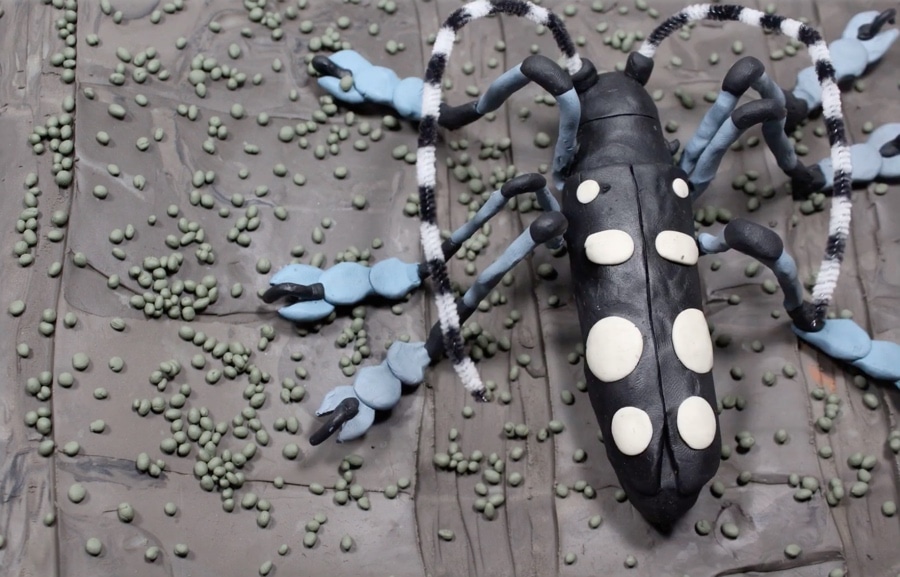 Helmberger is developing a reputation for his growing YouTube channel of well-researched claymation videos. They’re primarily focused on soil ecology and biodiversity, two lesser-covered topics that he’s dedicated to promoting. In an email to TKSST, he explains:

“I was a kid who grew up reading science books and watching nature documentaries, but a lot of soil animals I’d never heard of until I was in college reading articles in peer-reviewed science journals. Even now, when I’m not doing a commission, I usually prioritize topics for which little or no video material exists.”

Another example: The Pseudoscorpion’s Prey, a short animation dedicated to the rarely-seen but often beneficial pseudoscorpion or false scorpion, one of his favorite soil organisms. 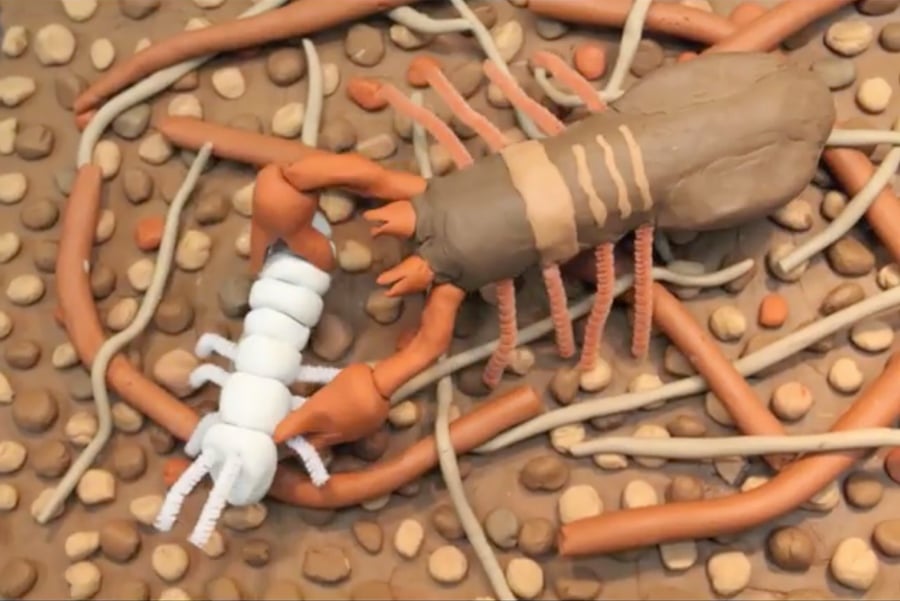 Helmberger started making his insect-filled science films as a Cornell University Master’s student in Entomology, but a clay animation class that he took as a kid helped, too. He notes:

The brand of clay I use is Van Aken Plastalina. It’s an oil-based clay that never dries, so I can leave models out without fear of them losing flexibility, although it’s a bit disheartening that there’s no way of preserving them afterward.

To create the videos, I first write the script. That’s the most important part because I need to know how long the narration of each section is going to take so I know how many frames of animation I need to photograph. Then I build the sets, make the models, film the animation, load all the pictures on my computer, do some editing if there are lighting inconsistencies or things like that, then stitch them together in a video editor, record the voiceover, and publish ’em.

Most videos take me between 20 and 30 hours from start to finish. The difficulty of the process scales with the number of legs involved. Worms are easy. Insects are hard. Arachnids are agony. Centipedes and millipedes I refuse to do unless, like the pincushion millipede, the legs aren’t visible from above anyway.

See how this creature’s prickly defense mechanism foils predators in The Millipede’s Mischief: 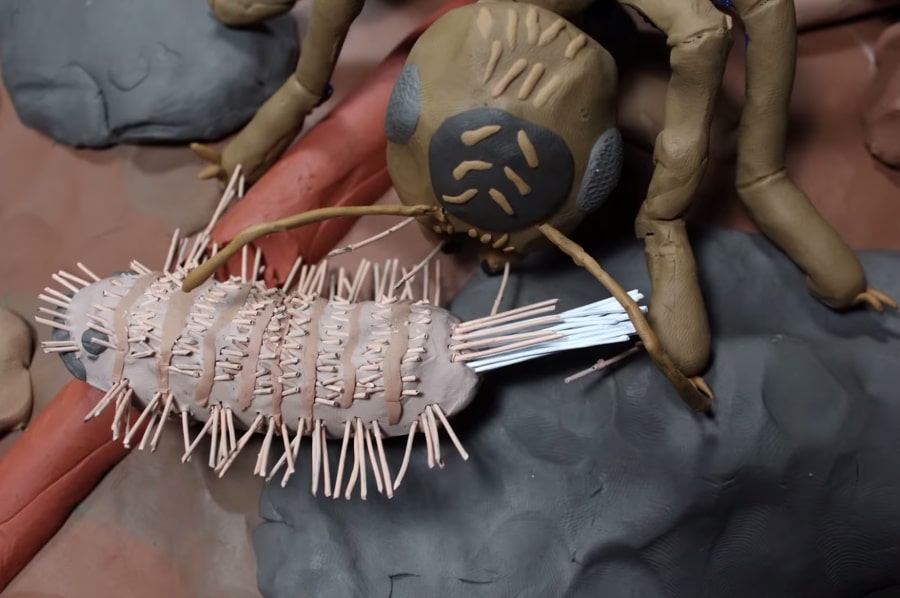 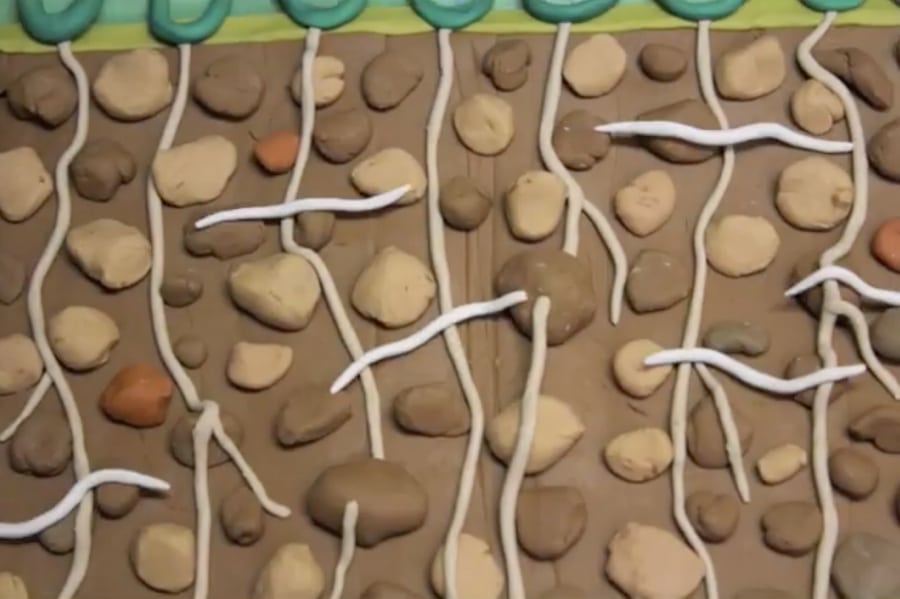 Then watch more videos on TKSST: The wild world of carnivorous plants, Symbiose, The Billion-Bug Highway You Can’t See, and beaver dams and wildfire, a stop-motion demonstration.


Plus, watch more videos about soil, ecology, and entomology.