Toledo, an ancient walled city in central Spain, has been the center of sword making for thousands of years. The city’s weaponry history dates back to the Roman Empire, when emperors took a liking to the blades crafted in Toledo due to their strength and quality. Today, there are a small number of craftsmen carrying on their family’s ancient traditions. Come along as we meet the artisans that create these magnificent blades, and the practitioners that still fight with them.

From Great Big Story, this is Toledo: The Spanish City of Swords. The video is one in a series that explores the cities that are keeping old legacies alive. 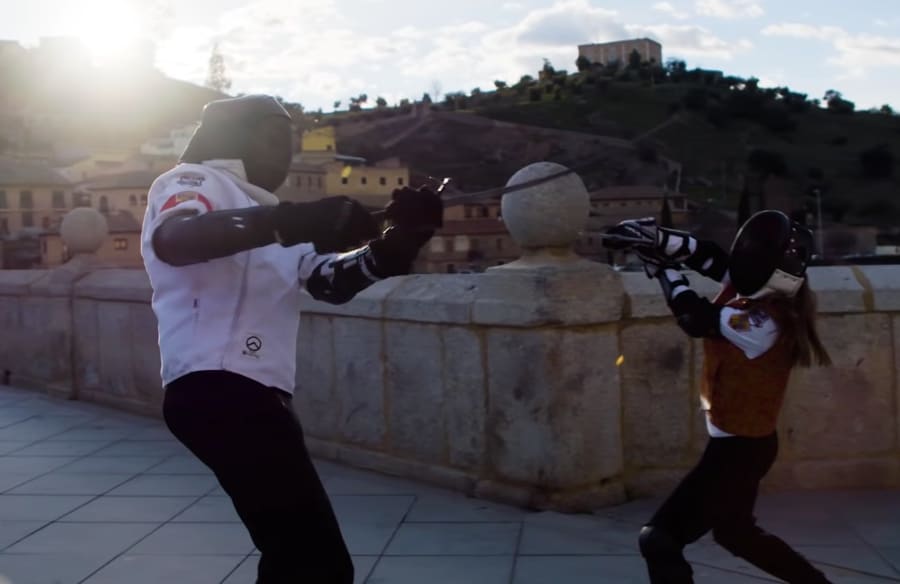 Follow this video with combat demonstrations in fifteenth-century suits of armor and The Swordmaker: A last Japanese swordsmith forges a sword.

Plus: The untold history of ironworking in central & west Africa.

The Putter and the art of putting together scissors