One of the many animal camouflage cameras created for the BBC/Nature PBS Spy in the Wild mini-series, Spy Hippo not only gets some seriously rare up-close footage of hippos in the water, it reveals an underwater hippopotamus spa where fish nibble at the parasites that are lurking on hippo skin. 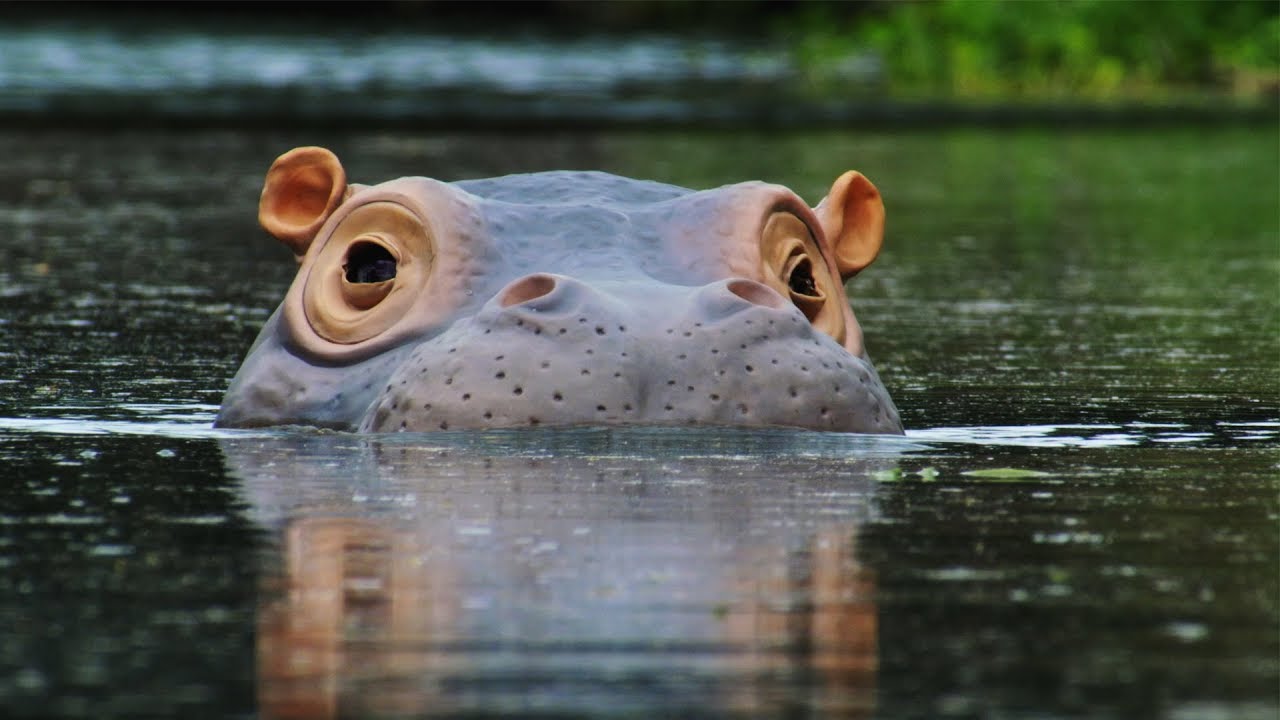 From above, you can only see spy hippo’s blinking eyes and wiggling ears, but the animal cam isn’t just a hippo head. The video reveals a body with little swimming feet, too. 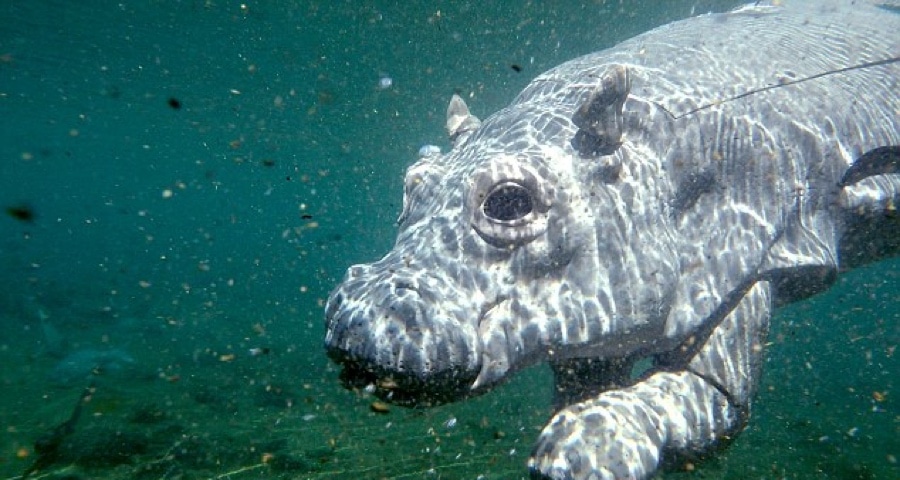 Hippos can be confrontational subjects for nature documentaries, and getting up close like this is rare. Producer Rob Pilley explains:

“Filming hippos up close and personal is madness as they are notoriously aggressive with many unprovoked attacks on their record. Needless to say Spy Hippo did come under attack initially and was battered and knocked around as the real hippos thought he was a rival hippo. But once they realized he wasn’t a threat he managed to take us closer to the hippos than ever before–both on top of the surface and below.”

Watch more animatronic animals of Spy in the Wild. Plus: The Best Bloopers from Penguins and more hippopotamus videos on TKSST.