708
SHARES
ShareTweet
Watch more with these video collections:
animalsanimationanxietybirdscalmchaoscityemotionsfrustrationgrowinghealthmindfulnessnational film board of canadanaturerobotstresssustainabilitytechnologytraffictrees

A robot rambles about frenetically in a state of constant preoccupation. He gets countless numbers of electronic messages through his antenna every second. Despite his fatigue and stress, he never slows down… The only thing that might bring his frenetic journey to an end is a traffic accident.

Square Roots (2006) by Oscar-nominated Quebec filmmaker Patrick Doyon is an exploration of information overload, imbalance, and the healing power of time spent in nature. 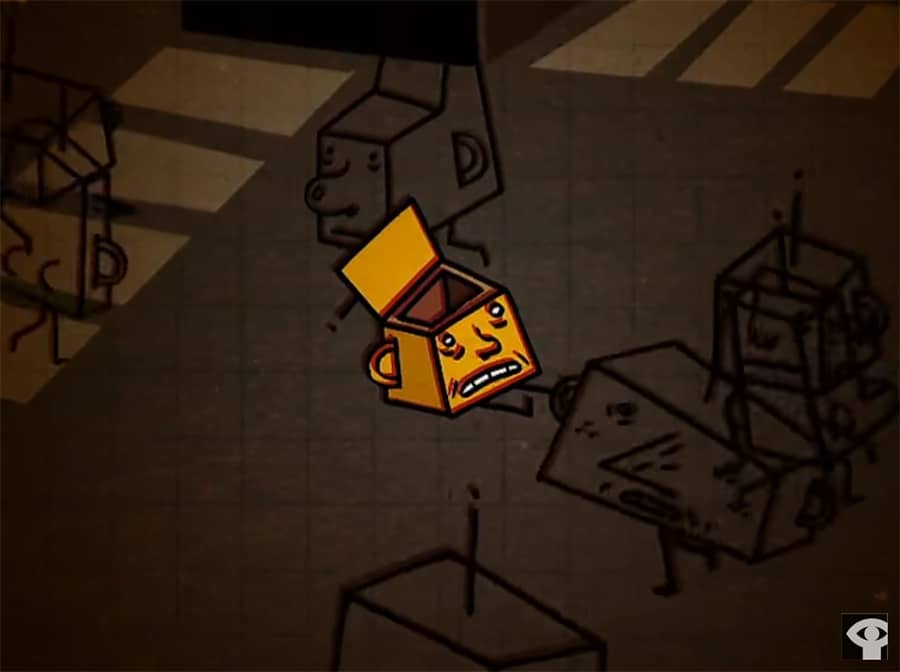 The short film is one in the Hothouse 3 series created within the National Film Board of Canada’s apprenticeship program for emerging filmmakers. Filmmaker Shira Avni was the mentoring director on the “Air & Home”-themed project. 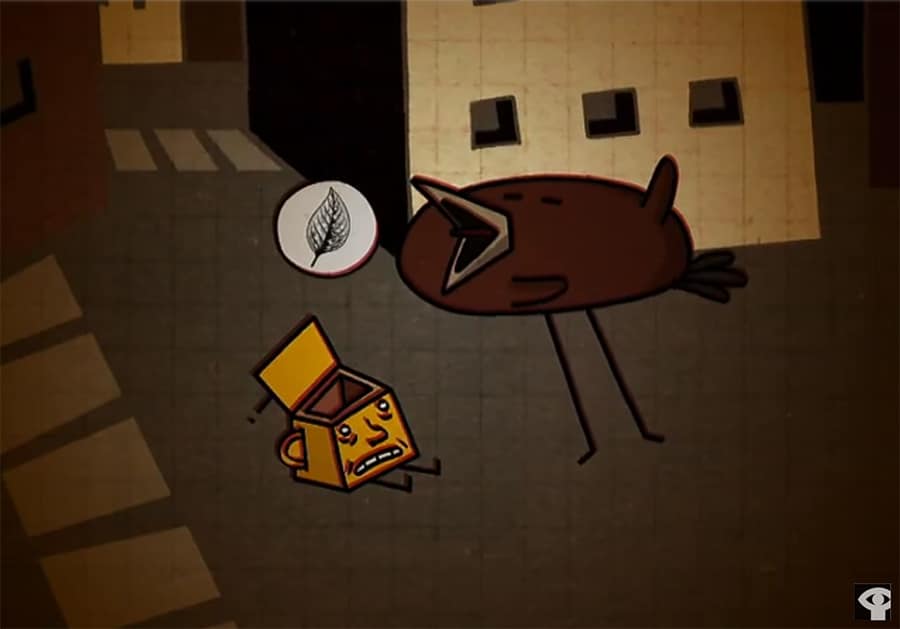 The title of this film first conjures ideas of math but exploring what the title means after watching it can make for a good discussion.

Watch more videos about emotions, chaos, calm, and nature:
• Alike, an animated short film
• Mindfulness animations on change, calm, and connection
• Herman Brown is Feeling Down
• What happens if you cut down all of a city’s trees?
• Do Cities Need More Green Roofs? 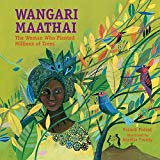 Wangari Maathai: The Woman Who Planted Millions of Trees
by Franck Prévot (Author) and Aurélia Fronty (Illustrator)
View on Bookshop.org
View on Amazon 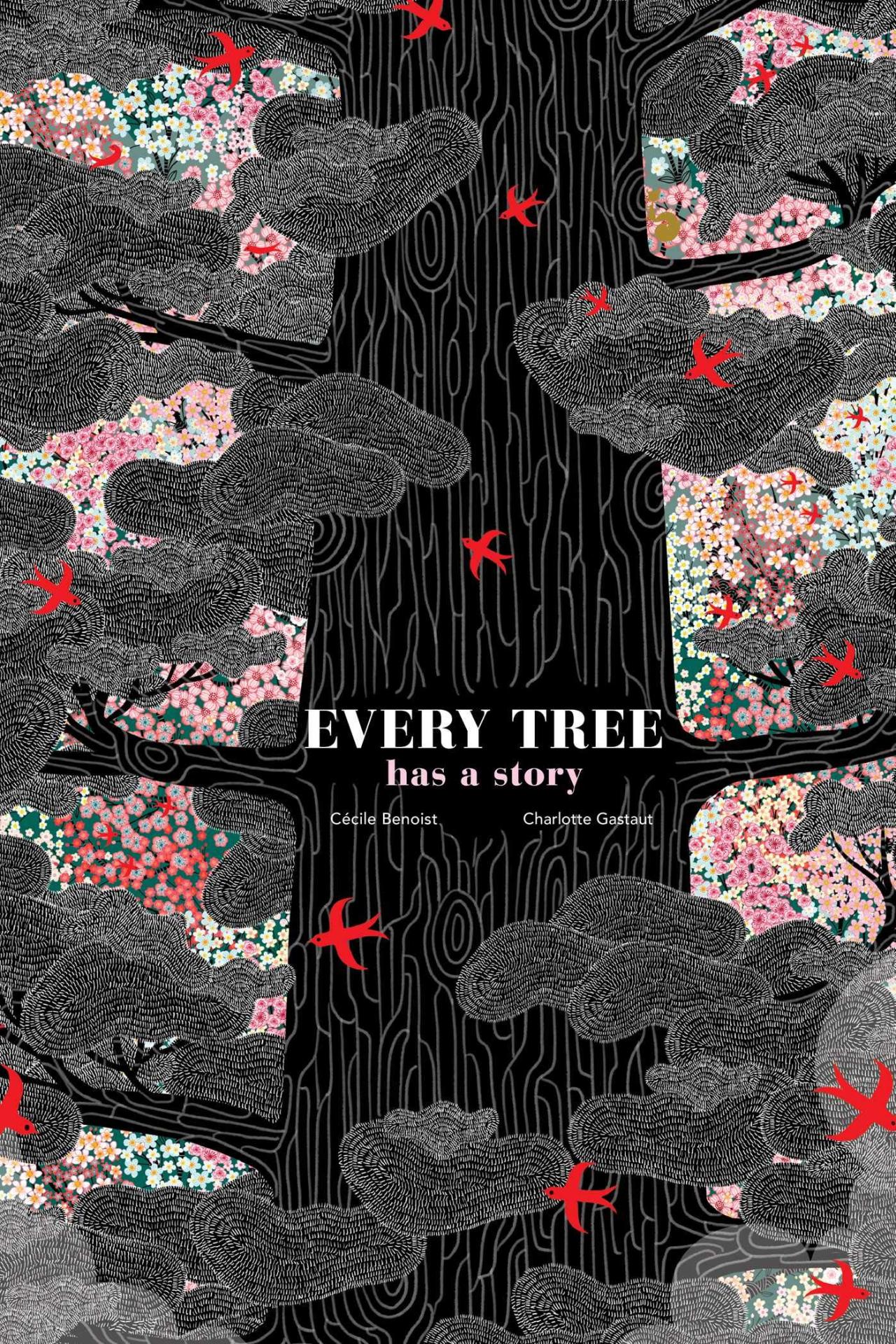 Every Tree Has a Story
by Cecile Benoist (Author) Charlotte Gaustaut (Illustrator)
View on Bookshop.org
View on Amazon 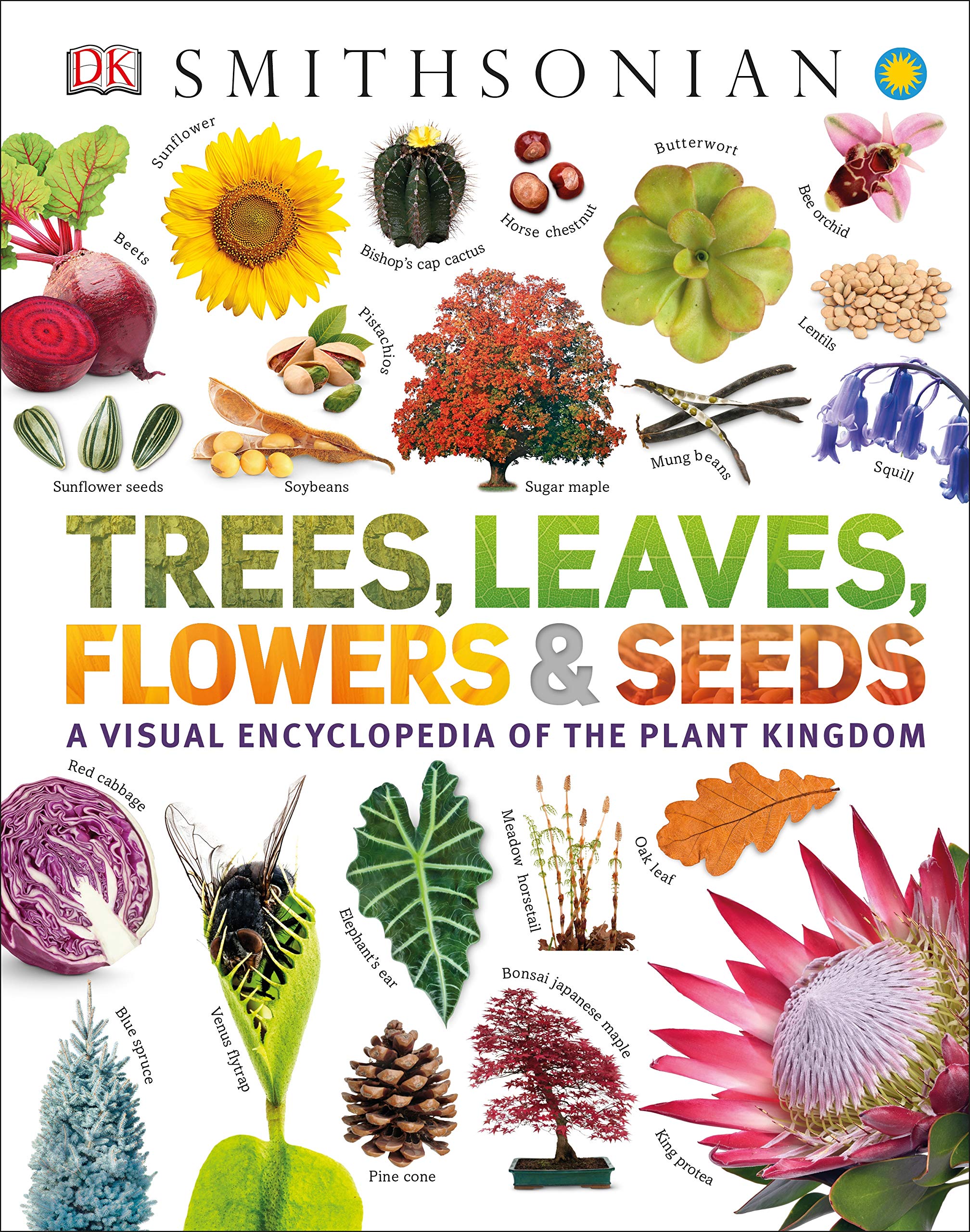 The Sea Is Blue

The Little Bird and the Caterpillar, a summer tale