Uncover an extraordinary city of over 200 pyramids with this Google Arts & Culture virtual field trip to Meroë, the ancient capital of the Kushite Kingdom in Sudan, Africa.

The Google Arabia video above shares just a hint of Google’s Meroë-focused offerings: An audio tour, an interactive tour and mobile site, and open exploration of the pyramids via Street View. The project was made possible by a partnership with UNESCO Sudan. 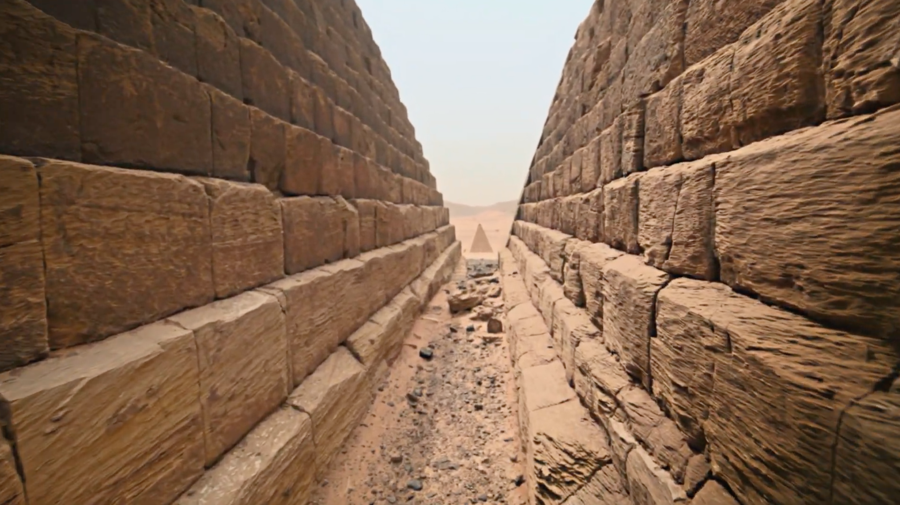 The video is narrated by Emi Mahmoud, a Sudanese–American poet, activist, and author, and UNHCR Goodwill Ambassador. From the site:

“The Kushites extended their influence over Nubia (an ancient region mostly covering Sudan and Southern Egypt) for more than 3000 years. Meroë became this civilization’s third and final capital around 590 BCE. This began what’s described as a golden age for the Kushites…

“Today, the remains of more than 200 uniquely Nubian pyramids can be found in the Sudanese desert, as a lasting monument to a prosperous people.” 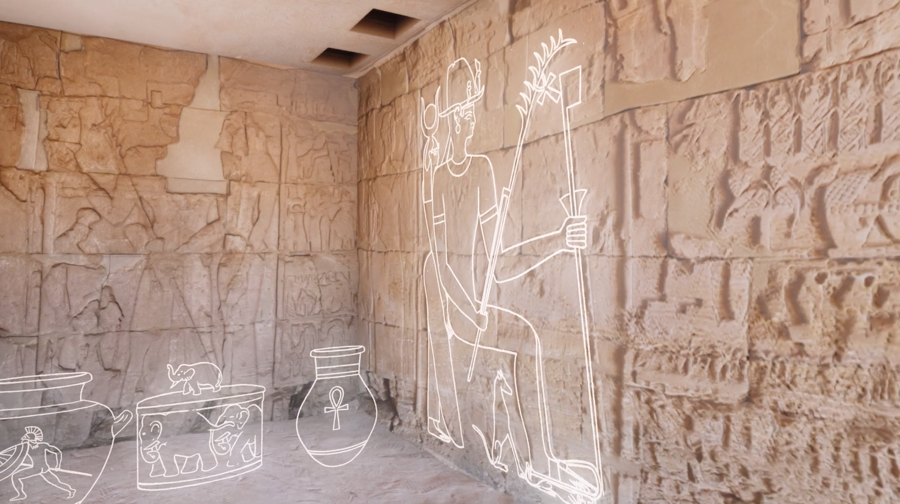 And more about Meroë in National Geographic:

“Meroë was ideally positioned as a port city on the Nile, with trade routes to both the Red Sea and African interior. With the Nile making irrigation possible, Meroë was an agriculturally fertile area, and also sat next to lucrative iron and gold mines.

“The most significant artifacts of Meroitic culture are probably its pyramids. A single necropolis at Meroë boasts more pyramids than all of Egypt. Like Egyptian pyramids, the pyramids at Meroë are tombs. More than a dozen Kushite kings, queens, and other nobles are interred with pyramids. (Although unlike Egyptian pyramids, Meroitic pyramids do not hold the tomb itself. The burial chamber lies beneath the pyramid, making the pyramid less a tomb than an enormous headstone…)

“The Nubian kingdom of Kush thrived for centuries at Meroë. Kush had its own dynastic leaders, trade systems, adaptations of Egyptian religion, and even its own alphabet and languages.” 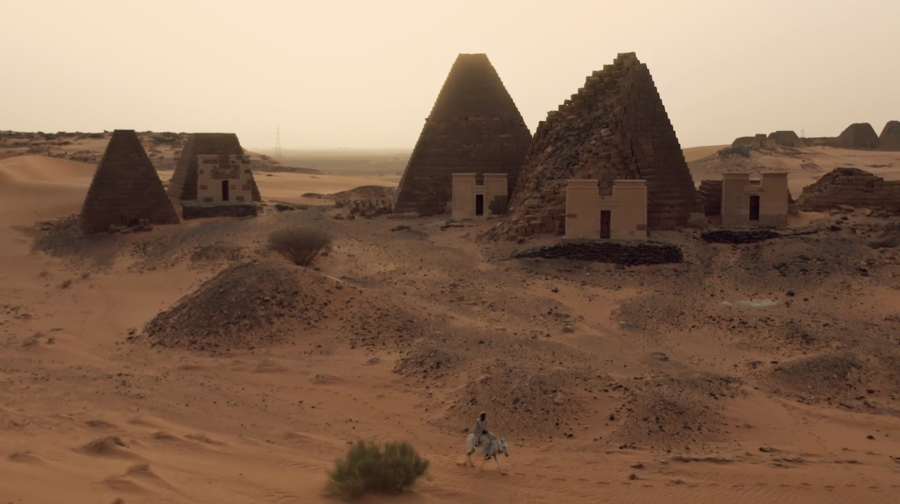 Then watch these hand-picked videos next on TKSST:
• Flying a drone over Sudan’s 3,000 year old Nubian Pyramids
• The untold history of ironworking in central and west Africa
• The Djembe, an instrument played for the king of Mali
• What will The British Museum do with the stolen artifacts in their halls?