Staring At The Sun, a 4K ISS video

Follow the sun as you might see it from the International Space Station. This video shares a series of NASA time-lapse image sequences from the Earth Science and Remote Sensing Unit image archive of astronaut photography. It was cleaned up and edited by Seán Doran and paired with ‘On A Beam of Light’ by Stellardrone. 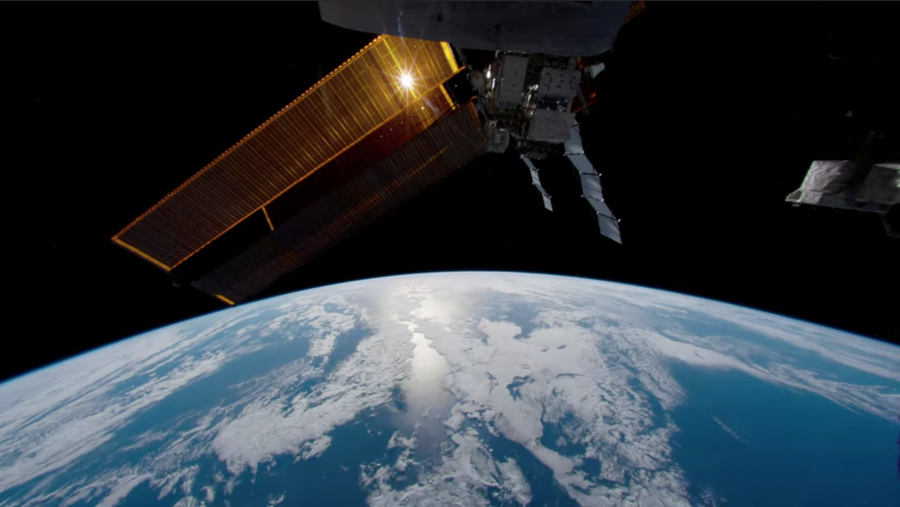 Those golden wing structures between the camera and the sun are the space station’s solar arrays. From NASA:

“Solar arrays that convert energy to electricity on the space station are made of thousands of solar cells. The solar cells are made from purified chunks of the element silicon. These cells directly convert light to electricity using a process called photovoltaics… Each of the eight solar arrays is 112 feet long by 39 feet wide…” 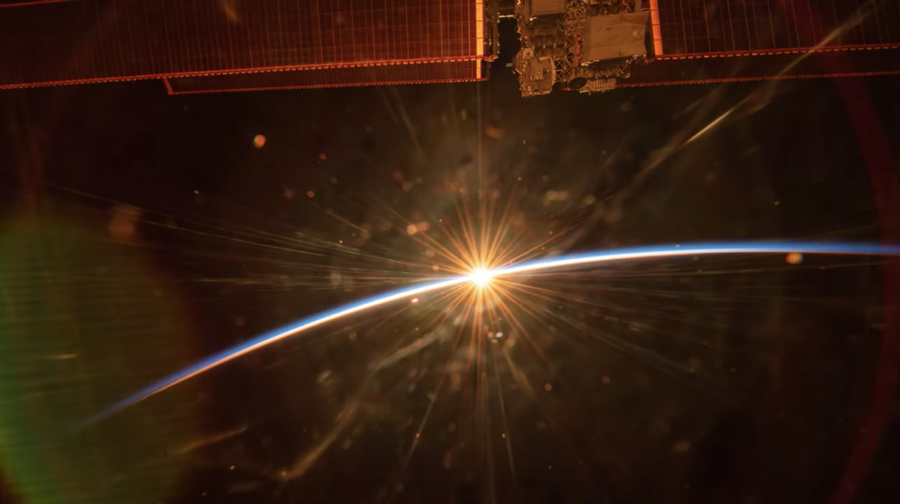 “Altogether, the four sets of arrays can generate 84 to 120 kilowatts of electricity — enough to provide power to more than 40 homes. Electricity is measured in units of power called watts. A kilowatt equals 1,000 watts. An active computer and monitor may use up to 270 watts. A small refrigerator uses about 725 watts.” 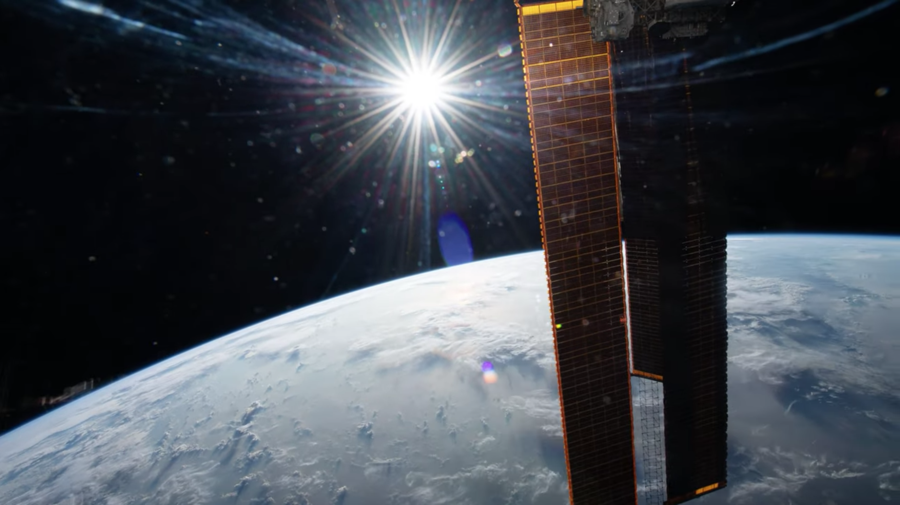 Stunning Views of Earth From the International Space Station