How do U.S. Supreme Court justices get appointed?

There’s a job out there with a great deal of power, pay, prestige, and near-perfect job-security. And there’s only one way to be hired: get appointed to the US Supreme Court. But how do US Supreme Court Justices actually get that honor? Peter Paccone outlines the difficult process of getting a seat on the highest bench in the country.

Learn more about the history of the United States Supreme Court and how someone is hired as one of the justices serving on the highest court in the land. This animated TED-Ed from 2016 explains: How do US Supreme Court justices get appointed? 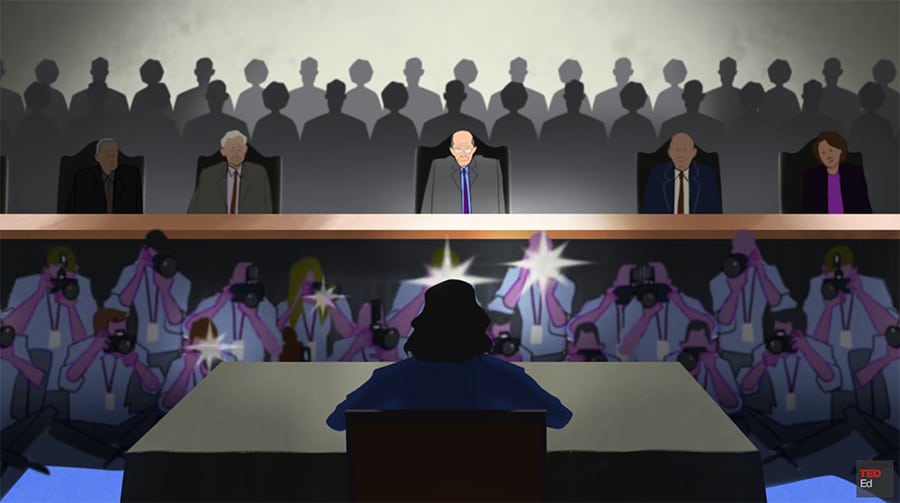 Related reading from the History Channel in 2013: 7 Things You Might Not Know About the U.S. Supreme Court, including the fact that “there haven’t always been nine justices on the court.”

And from NPR in 2016: 7 Things To Know About Presidential Appointments To The Supreme Court.

Next, watch more from TED-Ed: How to Spot a Misleading Graph and How to Understand Power.