Symmetry, an Eames animated short for the 1961 Mathematica exhibition

What is symmetry in math? And how do you test for degrees of symmetry? Learn about “the mathematical ordering of form and the symmetrical properties of objects” with Symmetry by Charles and Ray Eames. Animation by Glen Fleck, with music composed and performed by Elmer Bernstein.

Symmetry was one of five shorts featured in a 1961 collection of educational films created for an interactive exhibition called Mathematica: A World of Numbers… and Beyond at Los Angeles’ California Museum of Science and Industry, now called the California Science Center. 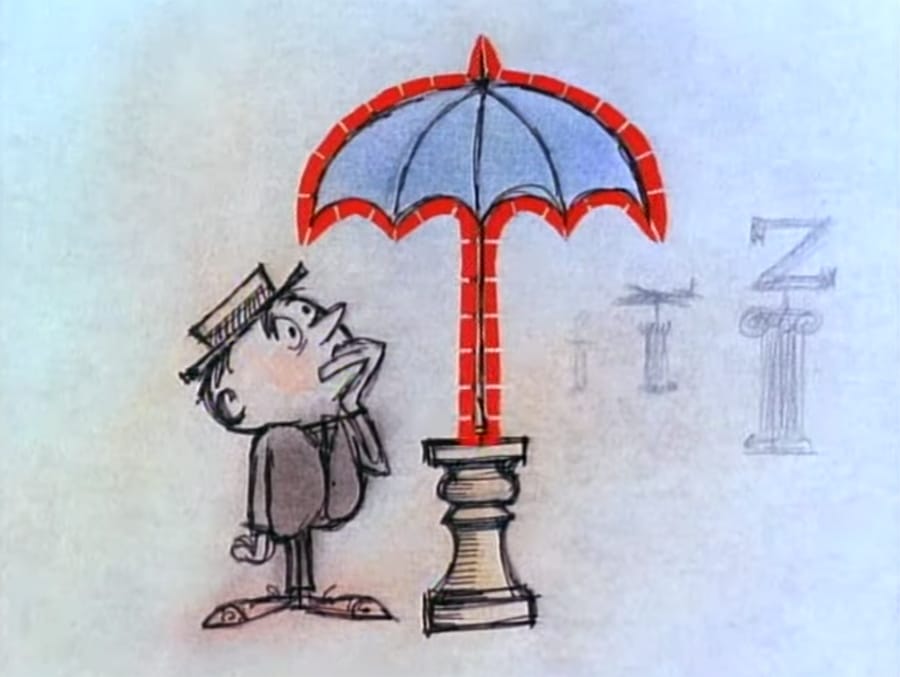 A quick introduction of symmetry from Wikipedia:

Symmetry (from Greek συμμετρία symmetria “agreement in dimensions, due proportion, arrangement”) in everyday language refers to a sense of harmonious and beautiful proportion and balance. In mathematics, “symmetry” has a more precise definition, and is usually used to refer to an object that is invariant under some transformations; including translation, reflection, rotation or scaling. Although these two meanings of “symmetry” can sometimes be told apart, they are intricately related… 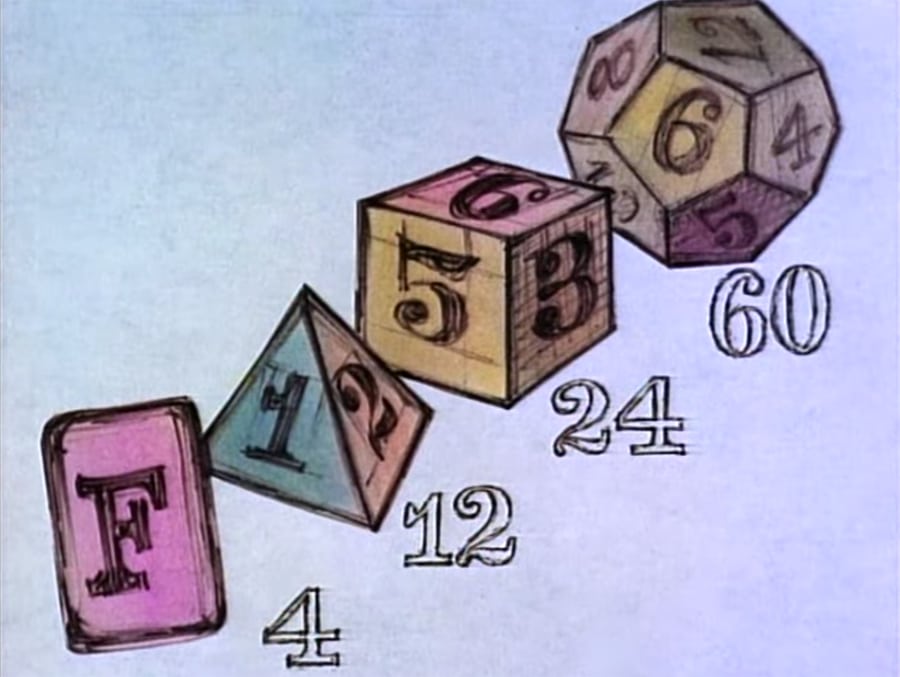 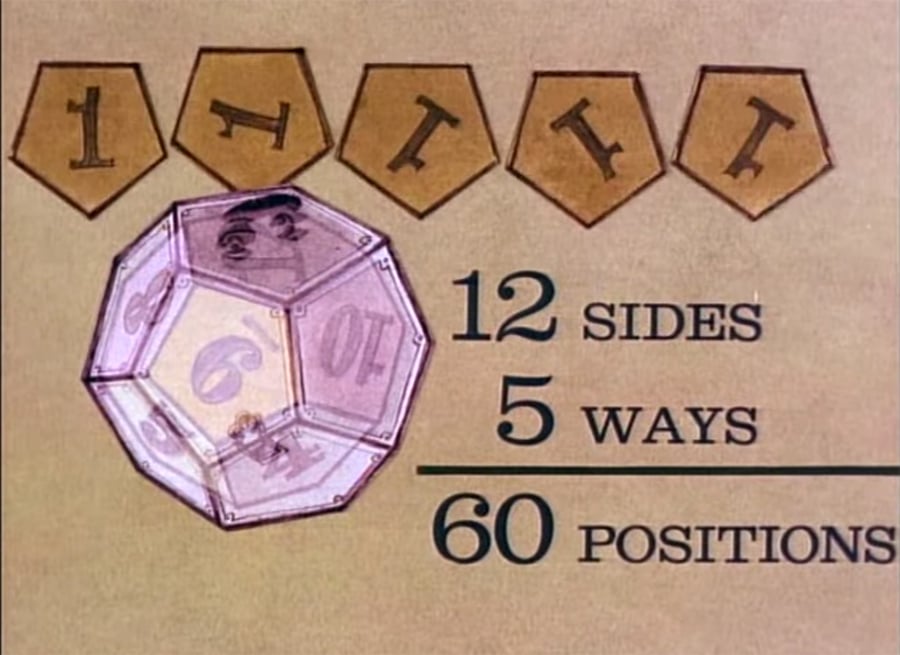 Next on TKSST, watch What is Symmetry in Physics?

Plus, more by Team Eames, including 2ⁿ, a story of the power of numbers, Tops, The Solar Do-Nothing Machine, and Powers of Ten.