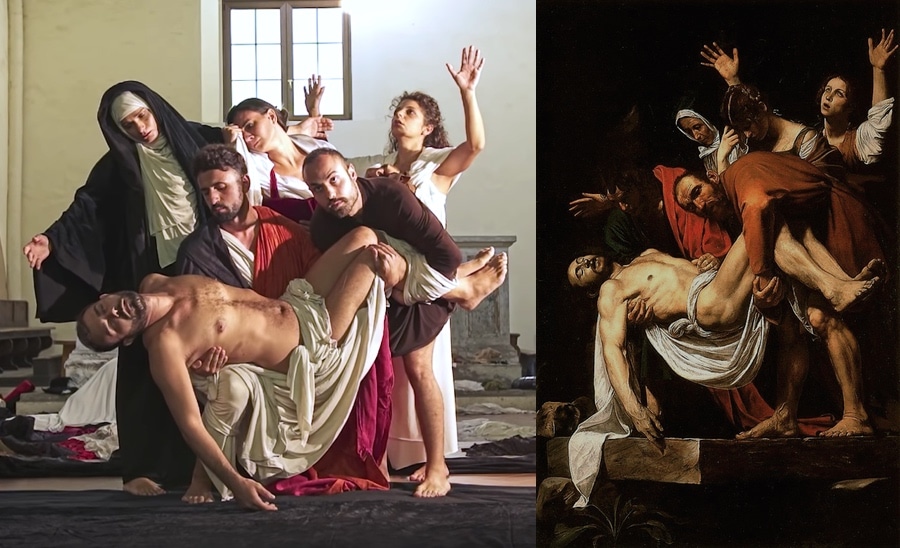 Tableaux vivant is often referred to as a playful pastime, but it has also served significant educational and recreational purposes in the cultural history of the United States. Translated from French, tableaux vivant means ‘living pictures.’ The genre peaked in popularity between 1830 and 1920. During a performance of tableaux vivant, a cast of characters represented scenes from literature, art, history, or everyday life on a stage. After the curtain went up, the models remained silent and frozen for roughly thirty seconds. Particular emphasis was placed on staging, pose, costume, make-up, lighting, and the facial expression of the models. Sometimes a poem or music accompanied the scene, and often a large wooden frame outlined the perimeter of the stage, so as to reference the frame of a painted canvas. 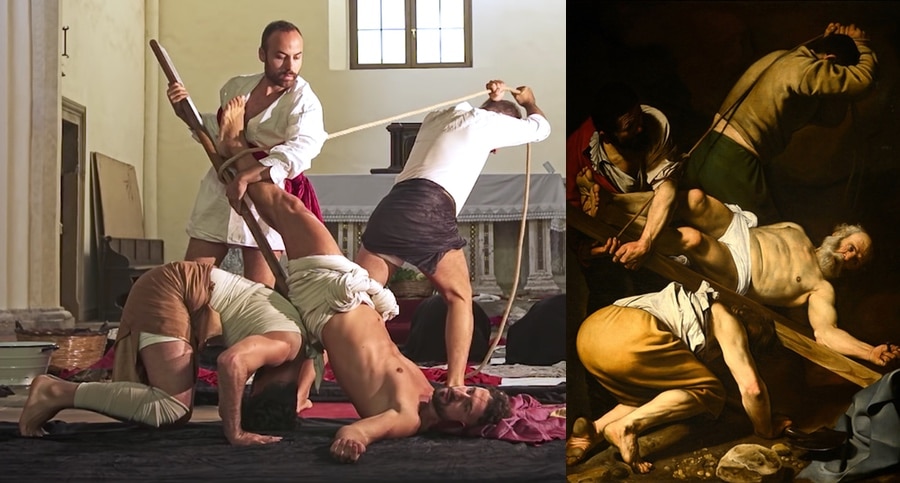 The Yale National Initiative also offers teaching strategies and classroom activities for exploring characters, narratives, politics, and more for any style of sculpture or painting. An example: 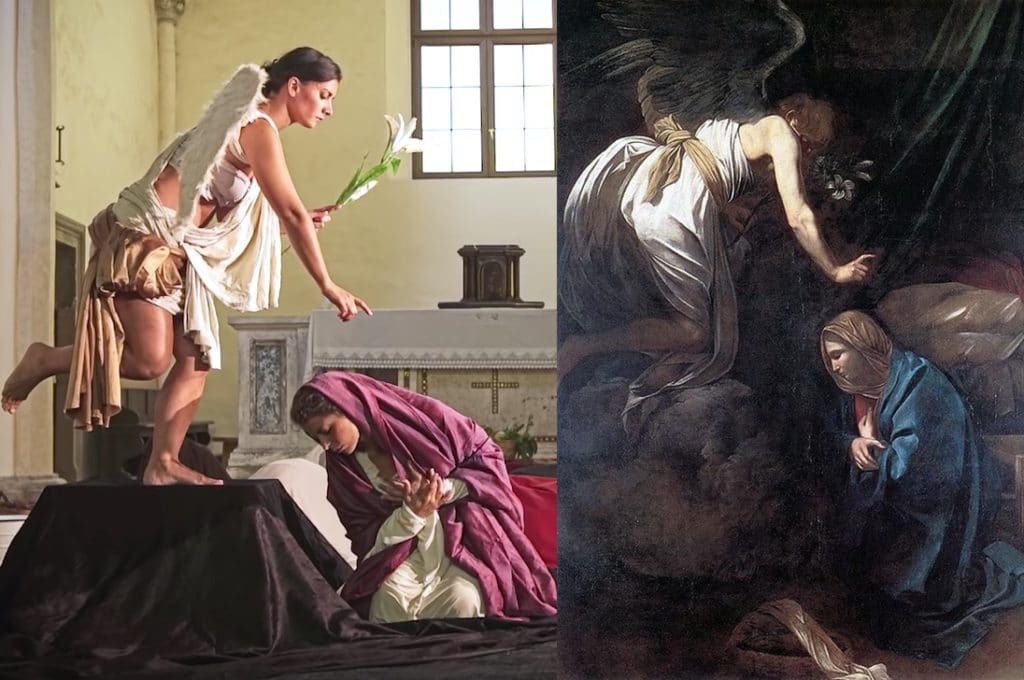 The paintings in the video are The Entombment of Christ, Mary Magdalene in Ecstasy, Crucifixion of Saint Peter, The Beheading of St John the Baptist, Judith Beheading Holofernes, Flagellation of Christ, The Martyrdom of Saint Matthew, Annunciation, Rest on the Flight into Egypt, Narcissus, The Raising of Lazarus, Saint Francis of Assisi in Ecstasy, and Bacchus.

h/t Far Beyond the Box.