“In 1988, a woman named Ruth Abram found a dilapidated building that had been condemned for over 50 years at 97 orchard street on the Lower East Side of Manhattan. A lot of people saw a ruined eyesore; what Ruth saw was a new way to help people understand and appreciate the contributions of immigrants, migrants, and refugees to the creation of our nation. And she began The Tenement Museum.”

Since 1992, The Tenement Museum has grown to share one-of-a-kind tenement apartment tours that “explore historically recreated homes and the immigrant and migrant families who lived in them in the 19th and 20th centuries.” 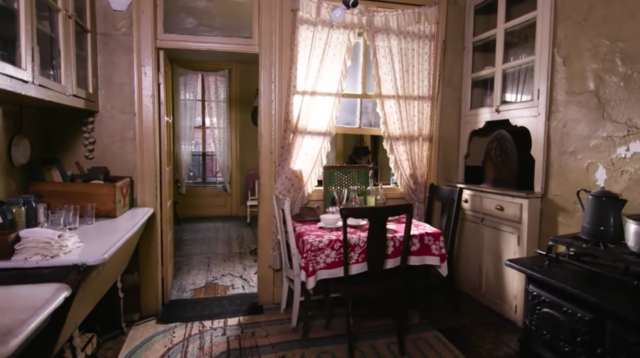 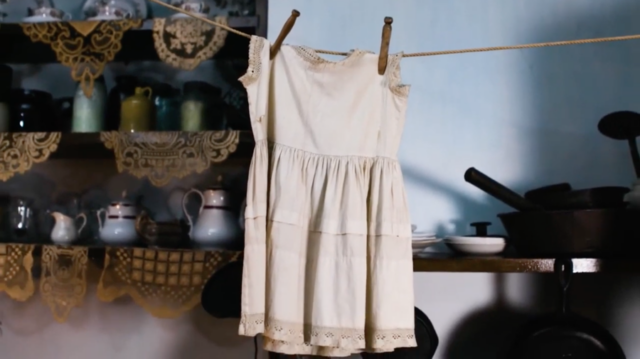 Learn more about the museum and its mission in the 4.5-minute Tenement Museum video above. 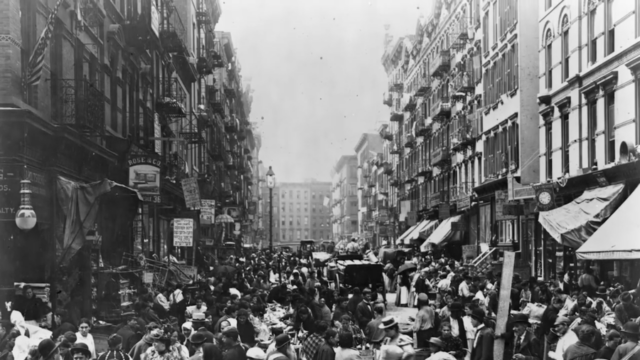 Watch these related videos next on TKSST:
• Sara Berman’s Closet
• Eighty Years of New York City, Then and Now
• The psychology behind ‘Us vs Them’
• What is public life?
• The Fight for Fair Housing in Milwaukee: Vel Phillips and James Groppi

Plus, not to be missed: A day in the Secret Annex, an Anne Frank House video.