“Nairobi National Park is located less than 10 kilometers from the center of Kenya’s capital, Nairobi,” writes travel YouTuber Milosh Kitchovitch, “and you can see animals, with the city tall buildings in the background.”

Spend five minutes with this February 2017 video to observe the giraffes, zebras, and other animals within the sanctuary, where herbivores gather during the dry seasons—from June to October, and from December to March.

The latter half of the video showcases the Nairobi National Park’s elephant nursery, an orphanage run by The David Sheldrick Trust. 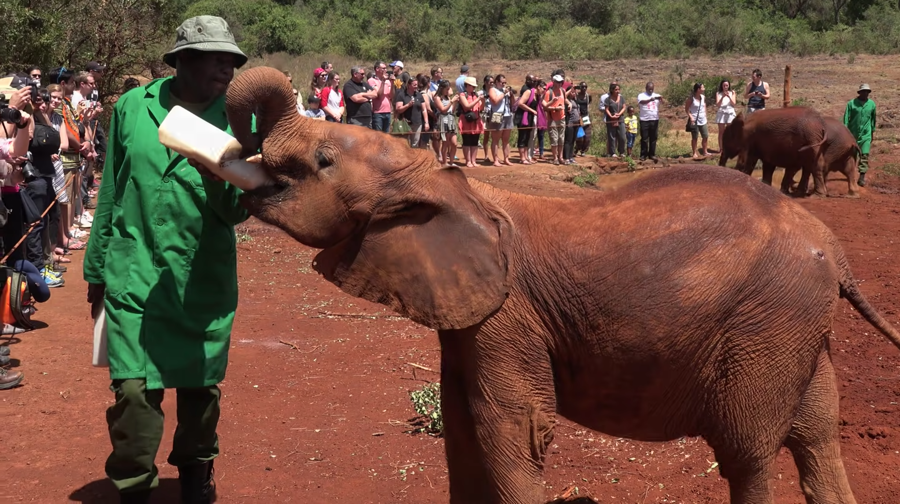 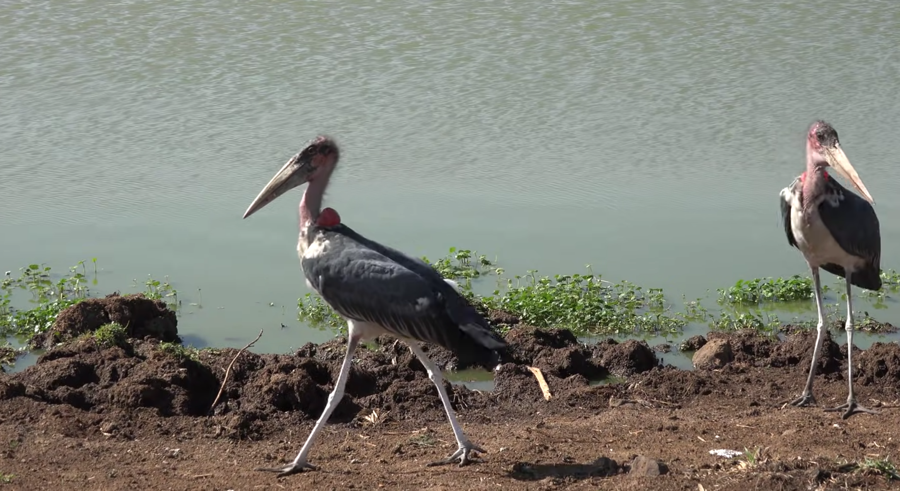 And if you’re wondering about that tall bird with the large head and beak—it’s by the water around the 3m8s mark—that’s the Marabou Stork. According to Wikipedia, it’s sometimes called the undertaker bird because of its height (potentially 152 centimeters or about 5 feet tall), cloak-like wings, skinny white legs, “and sometimes a large white mass of ‘hair'” on its head. 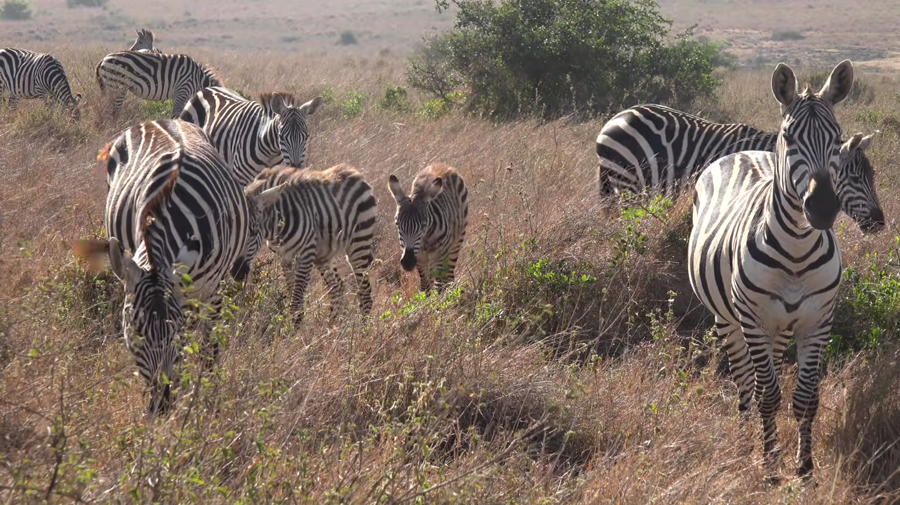 Milosh Kitchovitch specializes in scenic travel videos without words on his YouTube channel Amazing Places on Our Planet. You can also find him on Instagram.

Returning giraffes back home to Lake Baringo in Kenya