How is physics like jazz? How is John Coltrane like Albert Einstein? Ask theoretical physicist Dr. Stephon Alexander. He sees strong connections between the improvisational nature of jazz and the pursuit of understanding quantum gravity, particle physics, and the origins of the universe. Via NPR:

Take this question: How does a quantum particle get from point A to point B? A particle like an electron. In the strange world of quantum mechanics, it can actually take an infinite number of paths between points A and B.

Alexander says it’s like improvising a jazz solo. Each time, he starts on note A and ends on note B. “We know that it’s starting and ending at those notes,” Alexander says. “But what happened in between are different possibilities, and there’s an infinite amount of possibilities.”

These days, Alexander is a professor at Brown University. And his grad students all play instruments. And when they gather to discuss science, Alexander says it’s like a jazz session. “It feels like a quartet playing Miles Davis tune and everyone gets a chance to solo while the others support the soloer,” he says. 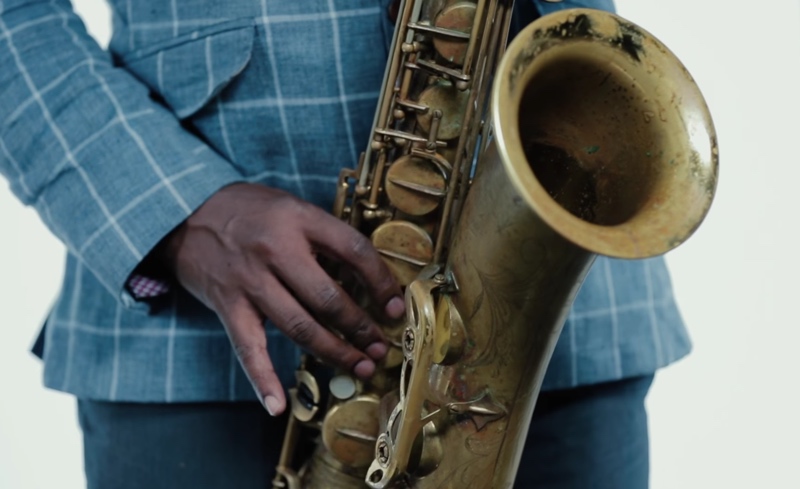 Next: What is Jazz? and The beginning of the universe, for beginners.

What happened that time Ella Fitzgerald forgot the lyrics?

The Music Instinct: Taylor McFerrin and his dad, Bobby