The Hambone, a body percussion technique

This scenic short, filmed at the Hoover Dam in Arizona and Lake Mead in Nevada, is the music video for I’m Doing the Hambone, a song by “Children’s Drumcussionist” Devin Walker from The Uncle Devin Show on YouTube. After two minutes of demonstration, the beat really picks up. At ChildrensMusic.org, Walker writes:

“I first learned the Hambone in the fourth grade. I’m not sure how or why, but I recall there was a Hambone competition among my schoolmates and I came in second place to my friend Gary…

I love doing the Hambone because it’s an excellent example of how the human body was the first percussion instrument, which means everyone can be a percussionist. I like to call it the ultimate instrument of inclusion. 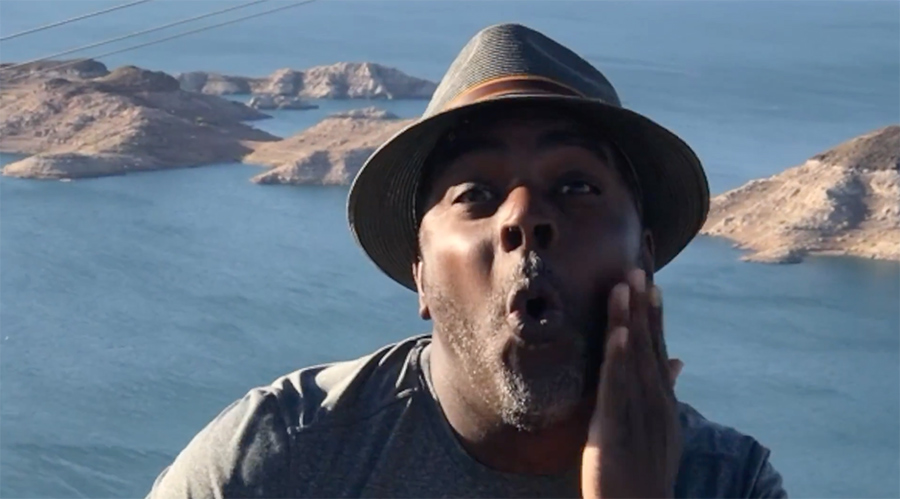 The Hambone is an African drum technique that uses the entire body as a drum set to produce different sounds. It also has a crucial place in American history, deriving its name from the resourcefulness and creativity of communities of enslaved African people. According to PBS Learning Media:

‘The hambone (the bone of a ham) was used to make a big pot of soup, which, with lots of water, and little scraps of vegetables and spices, was stretched to feed many families. That same hambone would be passed around and used repeatedly in different pots of soups, making something from nothing as a way of survival. The word “hambone” was then adopted as the name of the system of improvised rhythmic body music that enabled [enslaved people] to make music without their drums. (2018)’

Slave masters in the United States outlawed physical drums as early as the 1740s, when they learned that enslaved people were using drums to relay secret messages of freedom. I gained a greater appreciation for the Hambone after learning how it was used by Africans in early America as a means of communication. I’m honored to keep this wonderful tradition alive and to share it with the next generation…” 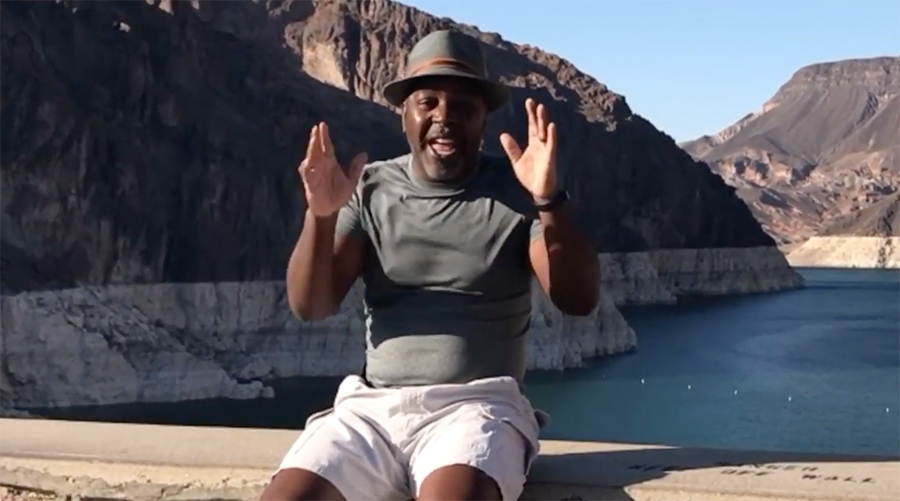 Watch these related percussion videos next:
• Music in Objects: Bicycles, paper, & oats make new songs
• Baka Forest People play the river like a drum
• The Djembe, an instrument played for the king of Mali
• Gravité – Objects falling with rhythm

The Legend of Zelda Theme on Marimba

Teacher creates personalized handshakes for all his students